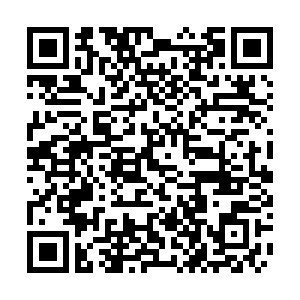 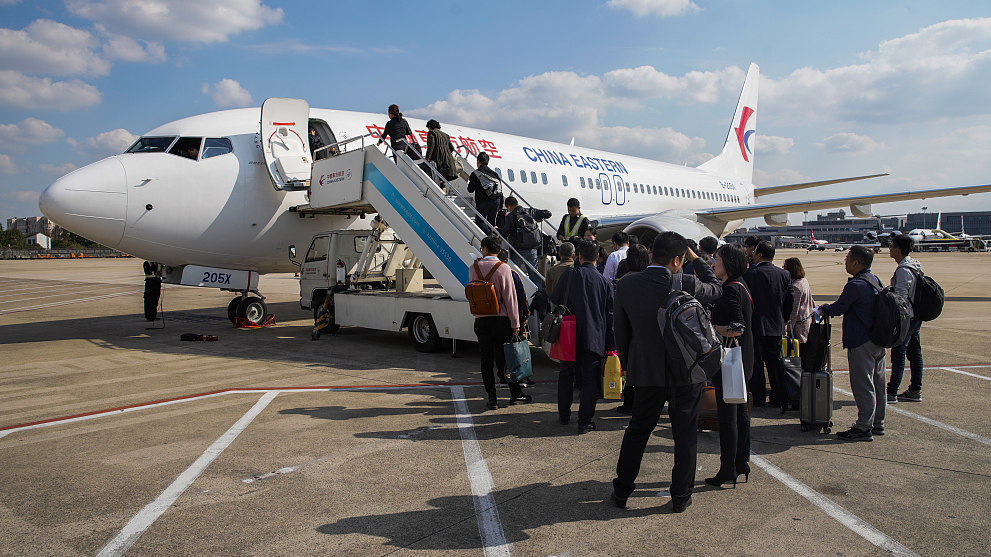 China's three major carriers still suffered losses in the first three quarters of the year, but signs of recovery emerged in the third quarter, according to the financial reports.

Air China and China Eastern Airlines are still at a loss, but the decline in net profit has significantly narrowed. From July to September, the total loss of the two airlines was 1.23 billion yuan, only accounting for 6.8 percent of the total loss in the first half of the year.

The coronavirus pandemic has brought the air transport industry to a standstill since the beginning of the year as many airlines had to ground flights. Civil Aviation Administration of China said that China's aviation industry suffered a 34.25-billion-yuan loss in the second quarter, slightly narrower than in the first quarter.