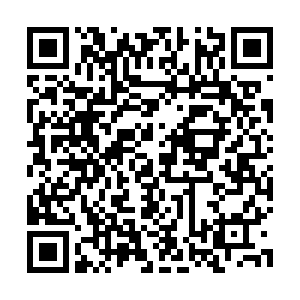 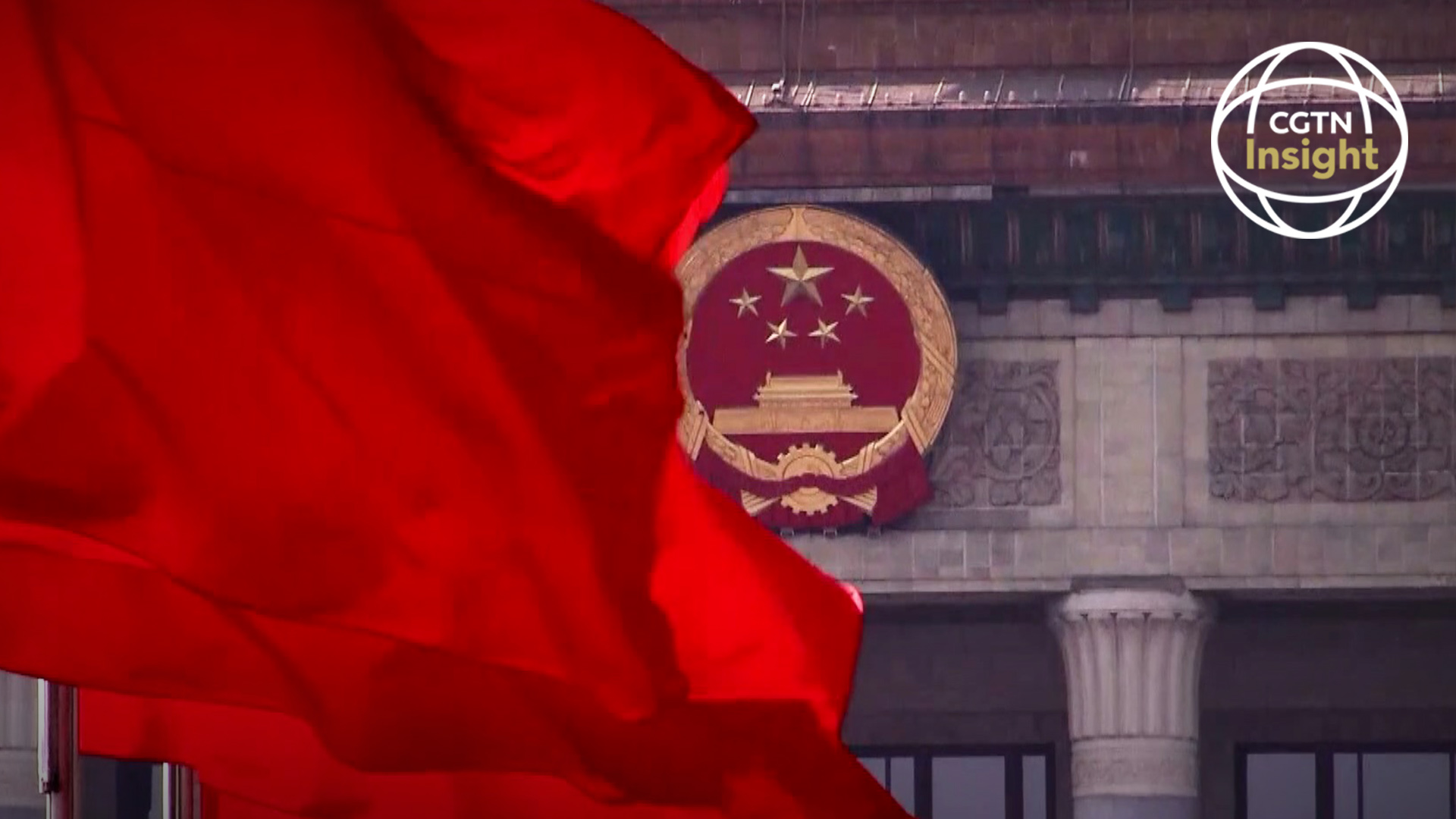 Compared with previous policy packages, China's just-released 14th Five-Year Plan gave no specific growth rate target for the coming next five years. High-quality growth, not high-speed growth, is at the heart of the new plan, with "innovation" being mentioned 15 times in the 22-paragraph communiqué.

China's economy was the first to see signs of recovery from the COVID-19 pandemic and the country's new policy package has attracted a great deal of attention from the outside, including from anti-Beijing hawks. "China's five-year plan is a risk to the global economy," an article on The Sydney Morning Herald reads. It warned that if China initiated a shift to innovation-driven industries and attempts to move manufacturing up the value chain, the plans could be followed by "shrinkage of establishments and employment" in the United States.

This is a typical example of a zero-sum mentality. China's economic rise is not at the sacrifice of other countries, but a boon for the global economy. The traditional three "carriages" for China's economic growth – investment, consumption and net exports – are suffering a slump in the COVID-19 pandemic. Prioritizing innovation as the primary driving force can not only enhance the productivity of the Chinese economy, but also help make the convergence in global economy a reality.

The more China contributes to the world economy, the higher percentage low- and medium-income economies will account for global GDP. A balanced economic structure is in the long-term benefit of the international community. After all, globalization is an irreversible trend, and economies, be it developed or under-developed, will have more gains than losses from diversification.

It is true that China's innovation-driven development plan may pose some challenge to sectors that the U.S. has already taken a lead in, but China's growth will prompt its American counterparts to further upgrade their competitiveness. Competition does not necessarily lead to zero-sum result. It is sometimes a synonym for multi-win. The more China develops, the more likely the country will power a global economic recovery from the pandemic. 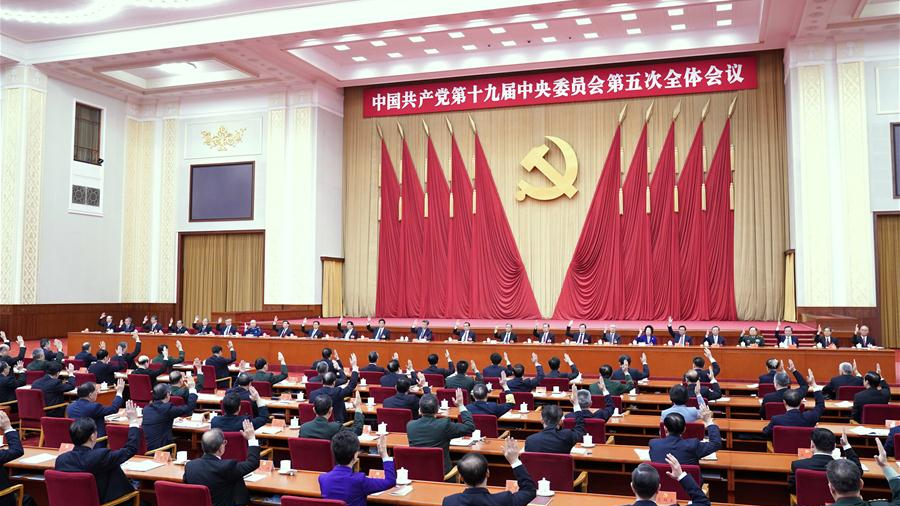 The country's economy may "surpass the U.S. within the next decade" under the new policy plan, Bloomberg said in its recent article. China's economic miracle is a result of its top-down integrated policy package. Different from some Western countries where development strategies are more driven by votes than the public good, China's policy plans that involve input from thousands of think tanks are not designed to score political points.

China's five-year plan is a consistent policy package that involves decades of collective wisdom. The first five-year plan, starting from 1953 to 1957, helped China transition from an agrarian economy to an industrialized one. In the 1970s, the package under then Chinese leader Deng Xiaoping transformed the centrally planned economy into a market-driven one, and pushed China onto the global arena. Fast-forward into the 21st century, the plan shifted its focus from high-speed growth to sustainable development. The current one is aimed at moving manufacturing up the value chain. This is a gradual, consistent, and comprehensive plan that differs from vote-driven proposals. It is also partly the reason behind China's economic miracle in the past decades.

China has reiterated that it has no intention to pursue economic hegemony. The country's different developmental focus at different stages – be it GDP growth rate, manufacturing, or innovation – have nothing to do with geopolitical calculations. Multi-win is what China is aimed at.

As the world takes a pounding from the COVID-19 pandemic, China's contribution to global GDP growth continues to be significant. The world's second largest economy is not a threat, but is widely believed to instill more momentum to the revival of global economy.