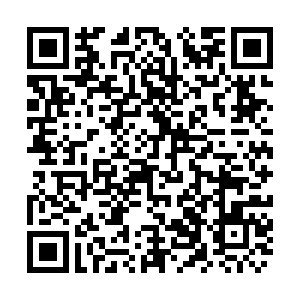 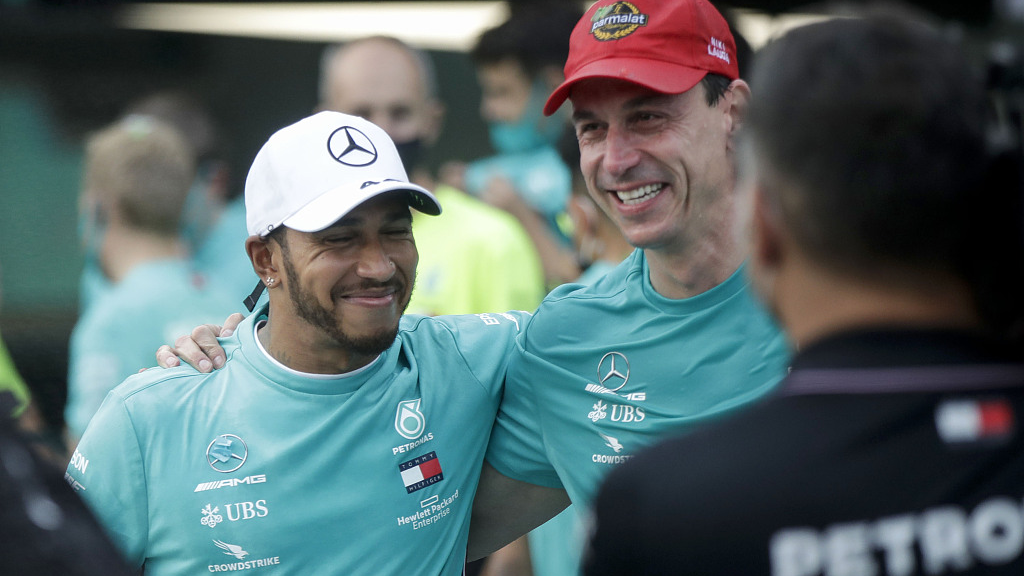 Mercedes team chief Toto Wolff on Sunday dismissed the possibility that Lewis Hamilton is poised to retire from Formula One and said he did not believe it was about to happen.

The Austrian boss, who hours earlier had joined Hamilton in the team's celebrations of claiming a record seventh consecutive constructors championship, suggested that his comments were made while he was emotional and tired in the heat of the moment.

Wolff said he expected to see Hamilton back for a 15th year in F1 next year.

Hamilton had said earlier that he could not guarantee he was staying in the sport.

"I would like to be here next year, but there's no guarantee," he said.

"There's a lot that excites me in the after-life."

Wolff, who aims to step down next year from his role as team boss, said: "I guess if he were to decide to step out of Formula One, which I don't think is going to happen -- and I hope is not going to happen – then I think we are going to have a pretty frantic driver market out there."

Wolff added that he believed Hamilton had become concerned by other issues outside the sport.

"I think it's the moment," he said. "It's the emotions. We are all happy, but very tired also. And it's the same for me.

"I completely relate to his feeling that you question yourself, that you think about all the other things that matter -- and when you switch on the news in the morning and switch them off in the evening, it's all about the struggles that we all face.

"We are here now in our little happy place where we try to bring some entertainment into households, but then you're back in the more difficult reality next day -- and all of that is something that affects us.

"And in that respect, it's normal for somebody who's empathetic to have these feelings.

"Like Niki Lauda, in the seventies, you could wake up one morning and say 'I'm just not having fun anymore' and that can happen to anybody," he said.