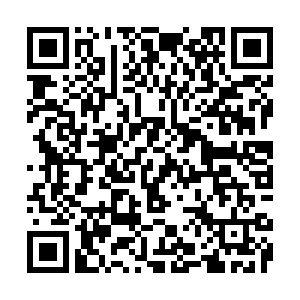 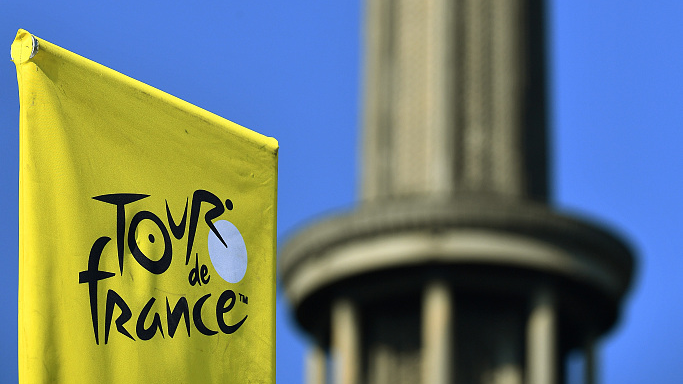 The 108th edition of the race was set to run from June 26 to July 18 due to the rescheduled Tokyo Olympics and will be the first time the riders will climb the "Giant of Provence" twice in one day.

The "Giant of Provence" will first be ascended from the easiest of its three sides, from Sault – 26 kilometers at an average gradient of 4.6 percent – then from its hardest side, from Bedoin – 21 kilometers at 7.5 percent – during the 11th stage between Sorgues and Malaucene, at the bottom of the descent of the third side.

The 2021 Tour, which will feature two individual time trials, in the opening week and on the penultimate day, could however be decided in the Pyrenees, with the 18th stage going through another iconic ascent, to the Col du Tourmalet.

The 17th stage is on paper one of the hardest as it will go through the Col de Peyresourde before ending at the top of the Col du Portet (16 kilometers at 8.7 percent), 2,215 meters above sea level. 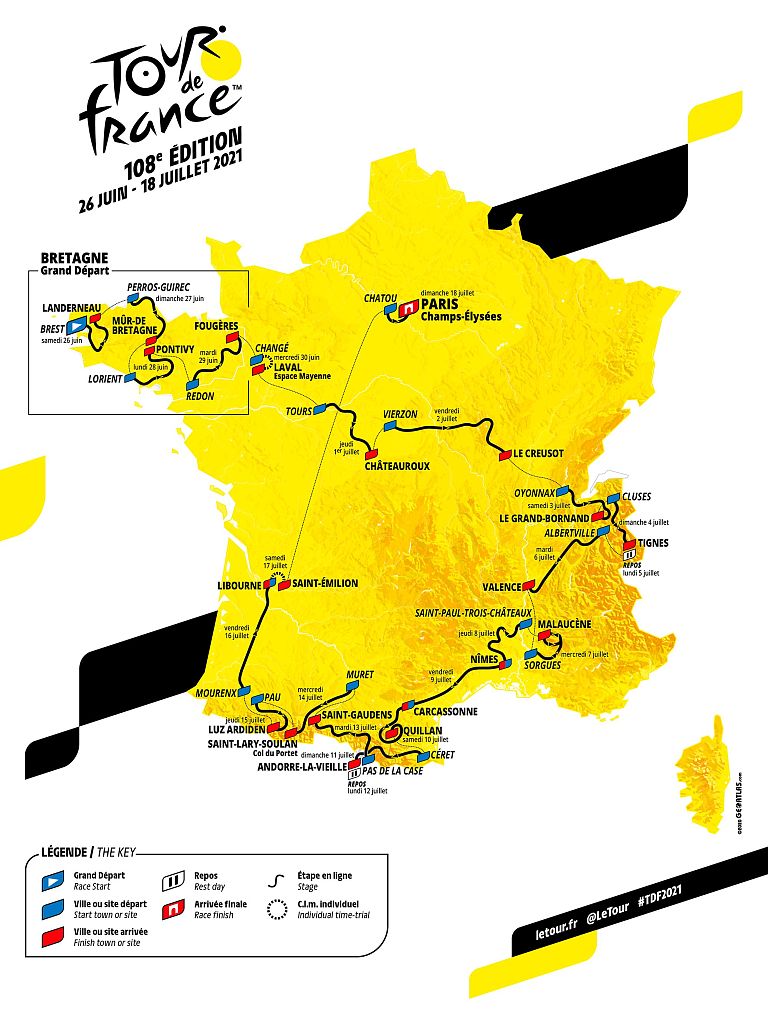 The route is more traditional than last year's, leaving more stages to the sprinters and giving time trial specialists a better chance to shine.

It will also feature the longest ride in 20 years when the seventh stage takes the peloton over 248 kilometers from Vierzon to Le Creusot.

The ninth stage will finish in Tignes, two years after the 19th stage was interrupted because of landslides and torrential rains.