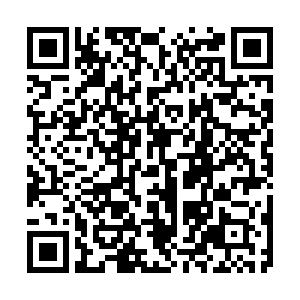 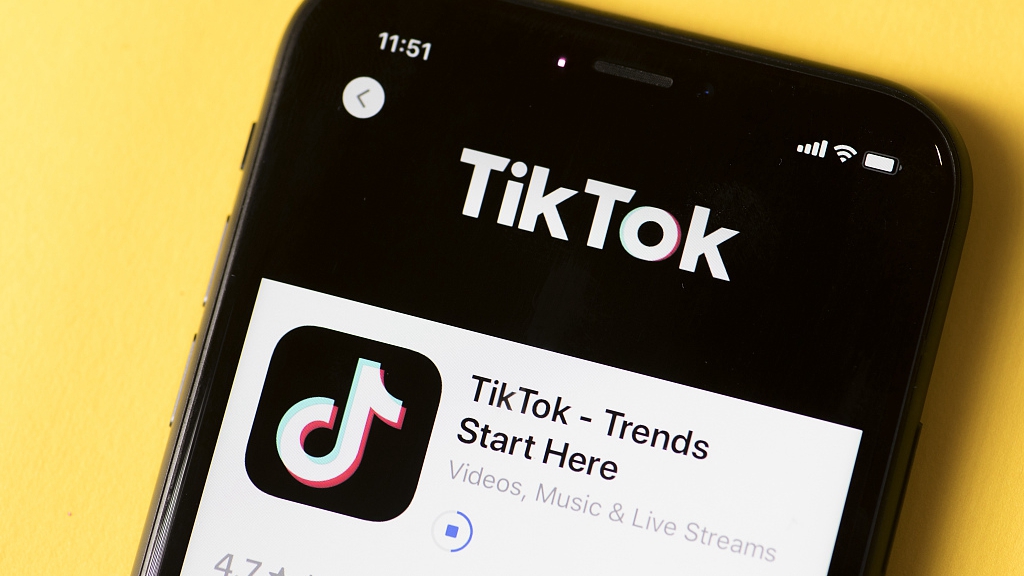 The U.S Commerce Department said on Sunday it would "vigorously defend" an executive order that seeks to bar transactions with popular short video-sharing app TikTok.

The department said it would "comply with the injunction ... but intends to vigorously defend the (executive order) and the Secretary's implementation efforts from legal challenges," Reuters reported.

The statement came after the ruling of U.S. District Judge Wendy Beetlestone on Friday that blocked the Commerce Department order set to take effect on November 12 that would have effectively barred ByteDance-owned TikTok from operating in the U.S.

Beetlestone enjoined the agency from barring data hosting within the U.S. for TikTok, content delivery services and other technical transactions.

It is noted that Beetlestone's case was brought forth not by the company, but by three of its users who've built a following on the app: Douglas Marland, a comedian from Pennsylvania's Bucks County, along with Southern California fashion designer Cosette Rinab and Connecticut musician Alec Chambers.

"We are pleased that the judge has halted this ban, which exceeds the President's authority under the International Emergency Economic Powers Act, namely portions of the Act that reflect our nation's deep commitment to free speech," said their lawyer, Ambika Kumar Doran, in a prepared statement.

TikTok's interim global head Vanessa Pappas said in a statement Friday that it is "deeply moved by the outpouring of support from our creators, who have worked to protect their rights to expression, their careers, and to helping small businesses, particularly during the pandemic."

Regarding the latest statement by the Department of Commerce, TikTok declined to make comment.

This is not the first court challenge to Trump's attempted crackdown on TikTok. In late September, U.S. District Judge Carl Nichols postponed a Trump administration order that would have banned TikTok from smartphone app stores.

Talks on a deal between ByteDance, Oracle Inc. and Walmart have been ongoing to finalize a preliminary agreement for the two U.S. companies to take stakes in a ByteDance's subsidiary, TikTok Global.