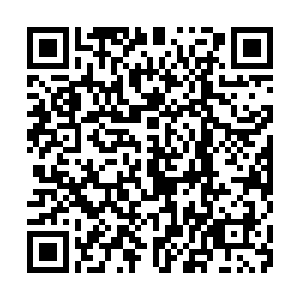 The report came after newspaper The Sun carried an article exclusively revealing details about the prince's secret battle with the disease.

Prince William was treated by palace doctors and followed government guidelines by isolating himself at the family home, Anmer Hall in Norfolk.

"There were important things going on and I didn't want to worry anyone," William told one observer at an engagement, according to the report in The Sun.

"William was hit pretty hard by the virus – it really knocked him for six. At one stage he was struggling to breathe, so obviously everyone around him was pretty panicked," a source told the newspaper.

Prince Charles' office said on March 25 that Charles had tested positive for the coronavirus. He self-isolated at his residence in Scotland for seven days with mild symptoms.

Kensington Palace and the office of Prince William are yet to comment on the reports.

All but essential shops, along with pubs and restaurants, will close from Thursday and people have been told to stay at home and not meet up with friends and family.

(Cover: Britain's Prince William leaves the Lindo Wing of St Mary's Hospital after his wife Catherine, the Duchess of Cambridge, gave birth to a son, in London, April 23, 2018. /Reuters )