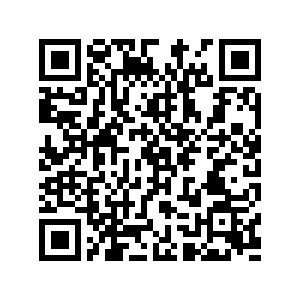 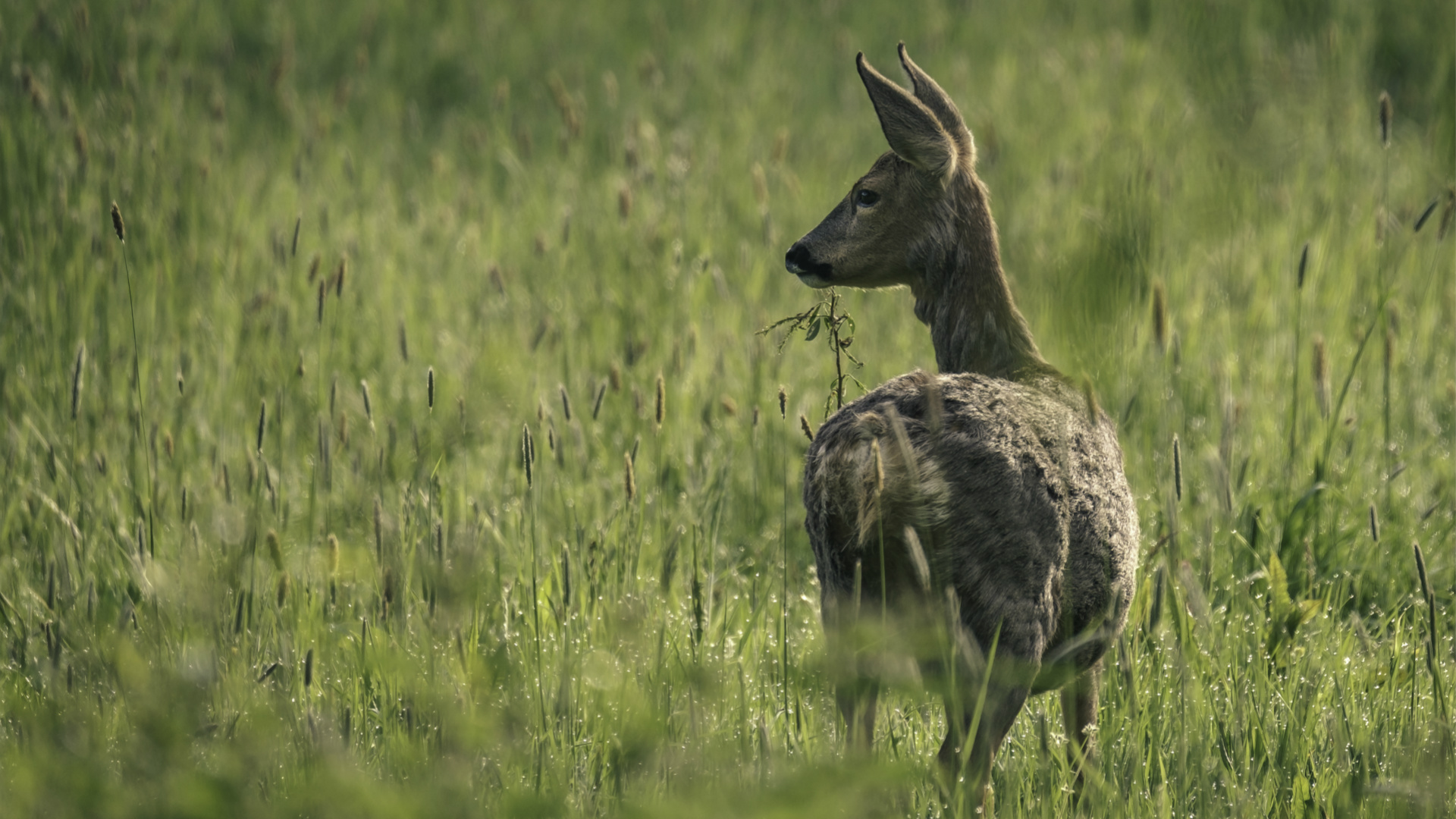 Hashe, a shepherd, patrols across his pasture in Ke'erguti, Hejing County, indicated that the number of red deer he saw last Sunday far exceeded that of previous years.

"The number of red deer are increasing in our pasture in recent years. There used to be seven to eight red deer; now there are more than 30. They are under second-class state protection in China, and I want them well protected, so every time they come for winter, I come to see them. Sometimes they mix in with my cattle herd, and they eat and drink together," he said.

Red deer is one of the largest deer species and inhabits most in Europe and Asia. It has been introduced to other places as well. Though it has been placed under the category of species of "Least Concern" by the International Union for Conservation of Nature (IUCN), it is still considered protective in China as the population was decreasing.

Surrounded by mountains, the county hosts a variety of wild species. Local administrations have made efforts to protect the environment and expand the natural habitats of wild animals in recent years. The county has seen a noticeable increase in the population of wild animals, including brown bears, red deer, and foxes.