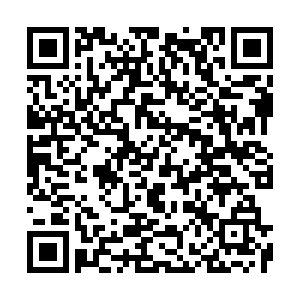 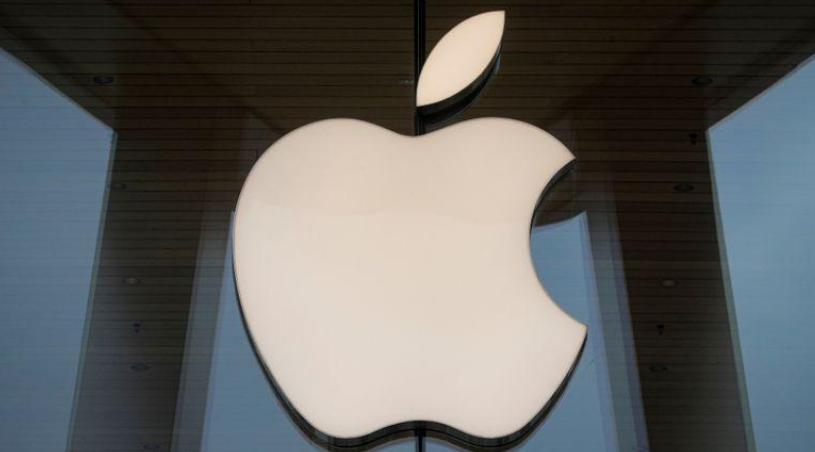 Apple Inc. on Monday announced a special event for November 10 but gave no further details aside from a tag line of "one more thing."

Apple last month announced a range of new iPhones and also announced new Apple Watches and a services bundle in September. The company in June said it would introduce new Mac computers using its own processor chips, dubbed Apple Silicon, before the end of the year.

Analysts expect the new Macs to debut at the November event. The Apple Silicon Macs will mark the start of a transition away Intel Corp., Apple's supplier for laptop and desktop processors since 2006.

The "one more thing" tagline calls back to a line former Chief Executive Officer Steve Jobs sometimes used at the company's events before unveiling previously unannounced products. In addition to the new Macs, analysts believe that Apple is working on a new pair of over-ear AirPods headphones and tracking tags similar to those made by Tile Inc. to bolster Apple's growing accessories business.