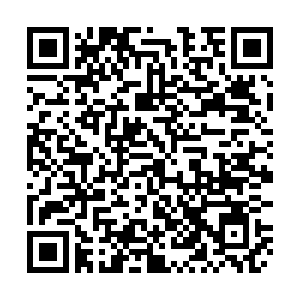 The number of new COVID-19 cases in the United States hit another record high last week, rising 18 percent to more than 575,000, while deaths inched up 3 percent, according to a Reuters analysis of state and county reports.

The number of new cases reported each week has risen for four straight weeks, with the biggest increases seen in the last two weeks.

Nationally, nearly 5,800 people died of the virus in the seven days ended November 1, bringing the total to over 230,000. Health experts say deaths tend to increase four to six weeks after a surge in infections.

As many as 34 out of 50 states have seen new cases increase for at least two weeks in a row, down from 36 the prior week. They include Florida, Ohio and Michigan – all hotly contested states for Tuesday's U.S. presidential election. New cases rose 60 percent in Pennsylvania, another crucial state.

Texas reported the most new cases last week with over 45,600, followed by Illinois, which has half as many people, with over 44,500 new cases.

The United States performed 8.5 million COVID-19 tests last week, of which 6.8 percent came back positive for the new virus, compared with 6.3 percent the prior week, according to data from The COVID Tracking Project, a volunteer-run effort to track the outbreak.

The World Health Organization considers rates above 5 percent concerning because it suggests there are more cases in the community that have not yet been uncovered.