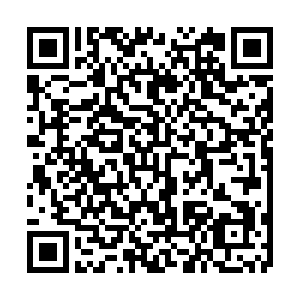 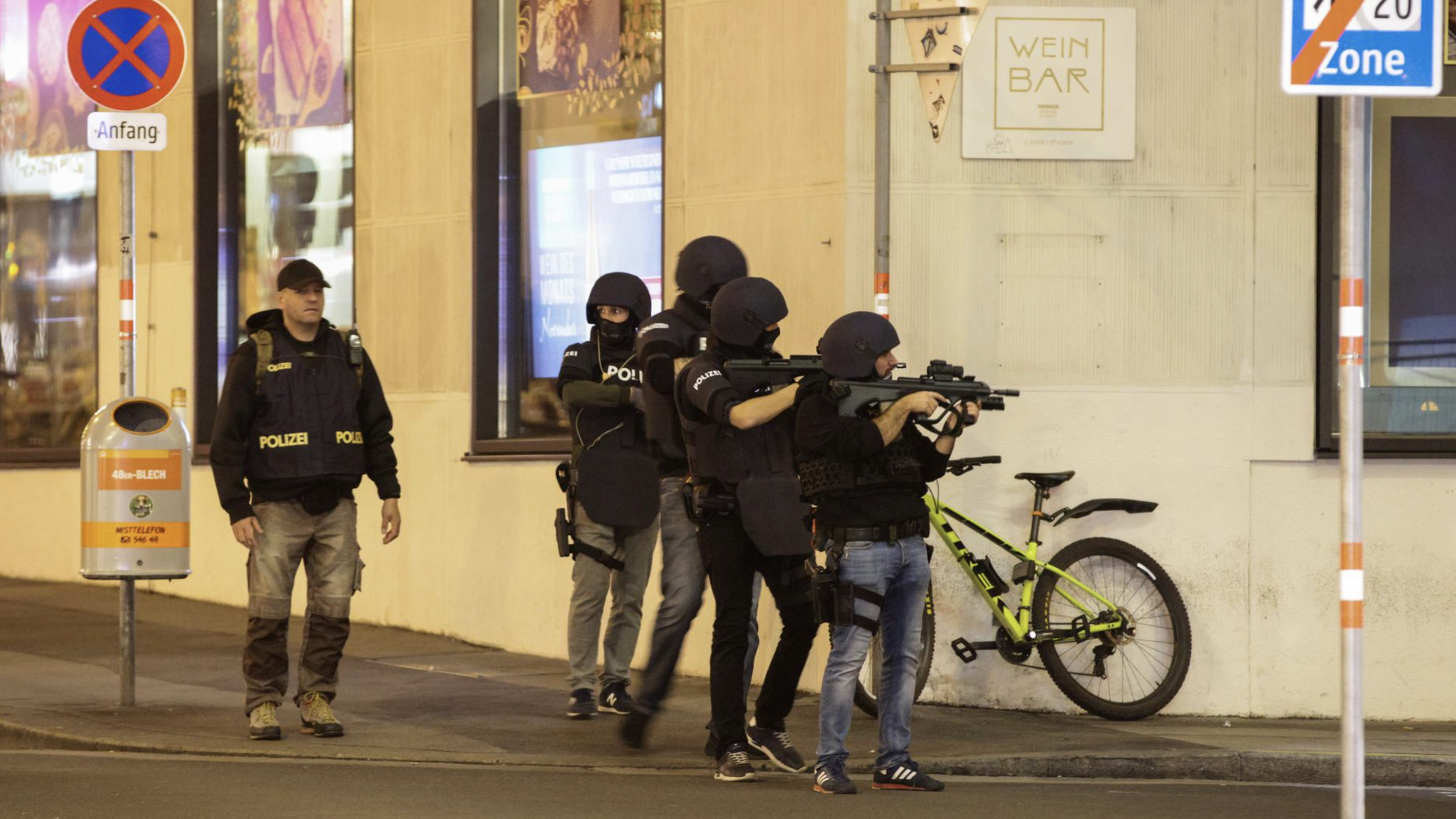 Two people including one attacker were killed and 15 others were severely injured in central Vienna on Monday evening in what Austrian Chancellor Sebastian Kurz described as a "repulsive terror attack." A police officer is among the seriously injured, the Vienna Police (LPD Wien) wrote on Twitter. There are six different shooting locations and the attackers used long guns.