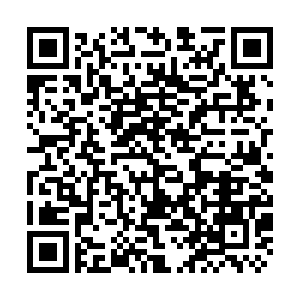 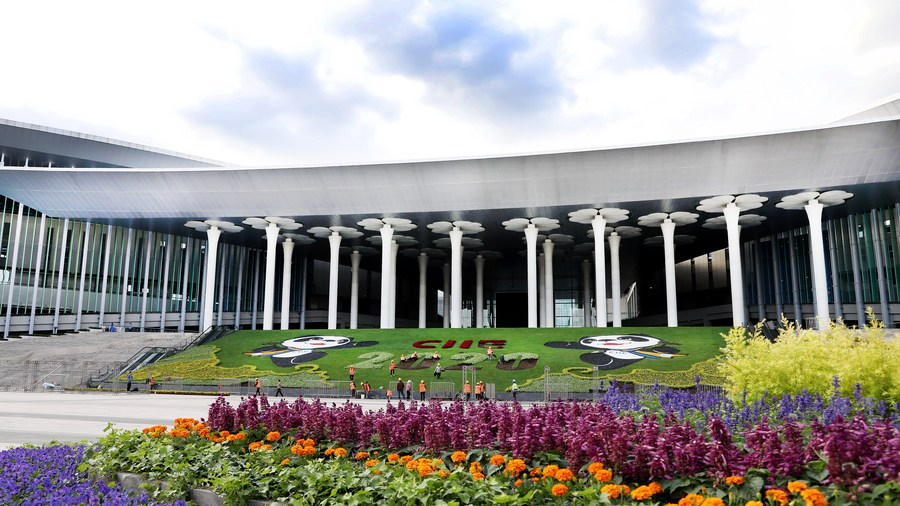 Flower decorations for the upcoming 3rd CIIE at a square of the National Exhibition and Convention Center in Shanghai, east China, October 14, 2020. /Xinhua

Flower decorations for the upcoming 3rd CIIE at a square of the National Exhibition and Convention Center in Shanghai, east China, October 14, 2020. /Xinhua

After achieving success in the "people's war" against the coronavirus pandemic, China is now going to host the third edition of the China International Import Expo (CIIE) under the theme of "New Era, Shared Future" from November 5 to 10 at the National Exhibition and Convention Center in Shanghai, eastern China, to give firm support to trade liberalization and economic globalization and actively open its lucrative market to the world. It is expected that the 3rd CIIE – by far the world's first import-themed national exhibition, will show China's renewed determination to rules-based global trade while providing greater market access to foreign firms amid the rise of unilateralism and protectionism.

Quite expectedly, all eyes with optimism are now on Chinese President Xi Jinping who will deliver the inaugural address via video link at the 3rd CIIE on November 4, in which he is likely to present new vistas for participating countries as well as for the rest of the world in a bid to enhance pragmatic cooperation with a more open China in building of an open global economy with shared interest since the global economy has plunged into a depression due to the COVID-19 pandemic as well as the backlash against the growing globalization trend.

It can be said that, set up by China, the CIIE is a significant move to facilitate countries and regions all over the world to strengthen economic and trade cooperation with the world's second-largest economy at a time when the existing global trade order is increasingly coming under strain due to Trump's narcissist "America First" policy.

Importance of interconnections of global trade

Since the end of the Second World War, trading has become an important constituent of the multilateralism system. Without multilateralism, the world cannot achieve sustainable development.

The spirit of multilateralism, mutual cooperation has underpinned international peace and prosperity. Since the initiation of the landmark economic reform and opening-up policy in the late 1970s, China has emerged as a driving force of multilateral global trade system, freeing up its markets to put the world's second economic juggernaut on a more stable footing.

Now China in the new era is paying back to the world what it has received during its four-plus-decade reform and opening-up.

In this regard, the China-oriented CIIE is an important step for economic cooperation which will make each country mutually beneficial through free trade networks. It is not only meant for China to make her stronger but other countries should be stronger.

As such, the CIIE has so far provided an important platform for the participating countries and China to uphold the authority and efficacy of the multilateral trading system on the basis of mutual trust. 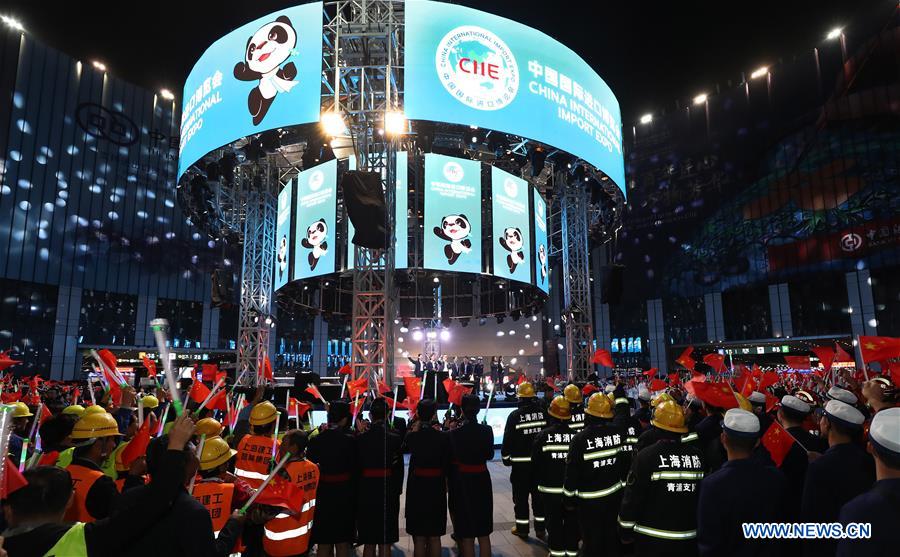 People perform during a singing activity held to welcome the upcoming second CIIE at the National Exhibition and Convention Center in Shanghai, November 3, 2019. /Xinhua

People perform during a singing activity held to welcome the upcoming second CIIE at the National Exhibition and Convention Center in Shanghai, November 3, 2019. /Xinhua

A platform for foreign companies to collaborate with China

The Shanghai import-themed trade and investment fair in its size and diversity has already proved that the CIIE is not "China's solo show, but rather a chorus involving countries from around the world." The large-scale attendance of top companies, technology giants and business leaders from least developed countries to developed and developing countries in the last two editions is a clear vote of confidence in China's leading role in globalization and free trade.

Notably, the 2nd CIIE resulted in $71.13 billion deals for intended one-year purchases of goods and services, a 23-percent increase from the first expo. It is expected that this year's six-day event will be a most pleasant and rewarding experience for the multinationals to witness China's economic and social development over the past 70 years, especially during the country's 40-odd years of reform and opening up as well as to promote their specialties to the market of more than 1.3 billion people.

Against the backdrop of the United States' trade protectionism with cold war and zero-sum mentality, China has convinced the global companies that they can benefit greatly from the many policies launched by the Chinese government, such as tax and fee cuts, simplified negative list of foreign investments, setting up new pilot free trade zones (FTZs), and relaxing market access which reflect the ongoing economic supply-side reform in China in this new era of "dual circulation." As at the inauguration of the 2nd CIIE, President Xi underscored that China will do well only when the world does well, and vice versa.

Over the past three years or so, China's imports have been growing at a steady pace. What's more gratifying is that in 2019, the total retail sales of consumer goods in China reached 41.2 trillion yuan ($6 trillion), up by 8.0 percent year-on-year, making it the largest consumer market in the world.

Undoubtedly, the two-year-old CIIE has visibly echoed China's determination to build a more open business environment, promote globalization in the market and to meet people's expectations for a better life.

That's why the CIIE can be viewed as a major initiative by China to proactively open up its market to the world.

To sum up, it can be said that so far the CIIE has highlighted the potential of China's vast market while offering development opportunities of the "China Express Train" to the rest of the world.

It is hoped that all countries should tap the potential of China's promising market, taking advantage of the expo mechanism in order to revitalize their COVID-19-torn derailed economies by supporting trade liberalization and economic globalization against the headwinds of unilateralism and protectionism.

There is no denying that the 3rd CIIE is going to "inject fresh impetus into the world economy," uniting countries committed to free trade.