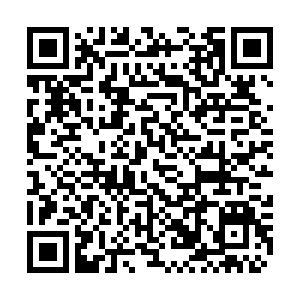 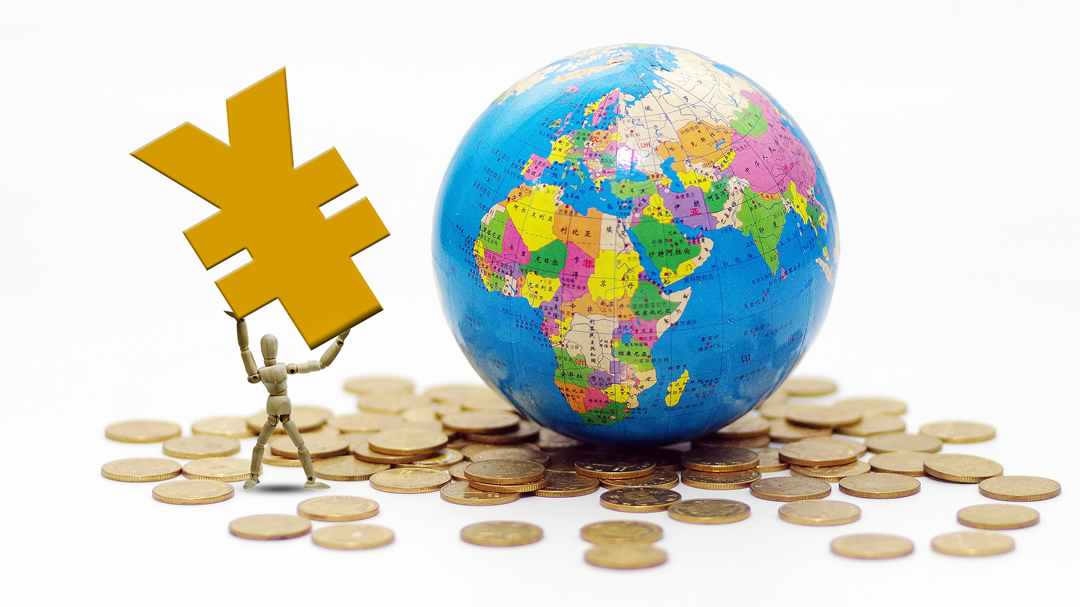 Editor's note: William Jones is a Washington political analyst and a non-resident fellow of the Chongyang Institute for Financial Studies. The article reflects the author's opinions, and not necessarily the views of CGTN.

As China begins to deliberate its next five-year plan, the rest of the world still finds itself in the throes of the COVID virus, indeed, perhaps entering into a new and more serious phase. This is partly due to the chronology of the virus. China was the first country affected by the coronavirus. And it acted quickly and with great vigor, and was therefore the first country to battle its way out of the danger zone. Other countries were affected somewhat later and they reacted slowly and less rigorously in spite of the example shown by China.

And they still have a way to go before they are out of the danger zone. The economic effect of the virus has been devastating. The figures for the economic growth of the world economy for 2020 tell the tale, coming in at -4.9 percent, and the World Bank predicting that recovery for the rest of the world could be much more gradual than previously predicted. All of this will depend on the rest of the world dealing effectively with the coronavirus.

China, which is the only country to have a positive growth rate this year, now charts the pathway for its development in the next five years and beyond. The external atmosphere, which has been poisoned to some extent by Mike Pompeo's messianic mission to contain China, has had an adverse effect on the global market, with some countries putting up roadblocks to Chinese investment, particularly in the field of high-tech. So the decision to rely more strongly on domestic consumption as the primary driver for China's growth is a wise and practical decision.

And the gains supplied by the increased consumption of millions of people attaining a middle class standard should be sizable enough to create a healthy growth potential for the country. And the number of foreign firms who have signed up for the CIIE this month underlines the attractiveness of that market for foreign investors as well.

More importantly, the decision to push for an innovation-driven growth is of the utmost importance. And this is not solely a result of the U.S. campaign to embargo Huawei and other high-tech Chinese companies.  Technological innovation is the fundamental driving force for any successful economy in our day. This is often overlooked in the economic textbooks, which treat technological innovation as something of a by-product of a well-functioning economy.  But the reality is that those countries that do not move ahead technologically, will fall behind. China does not intend to fall behind. 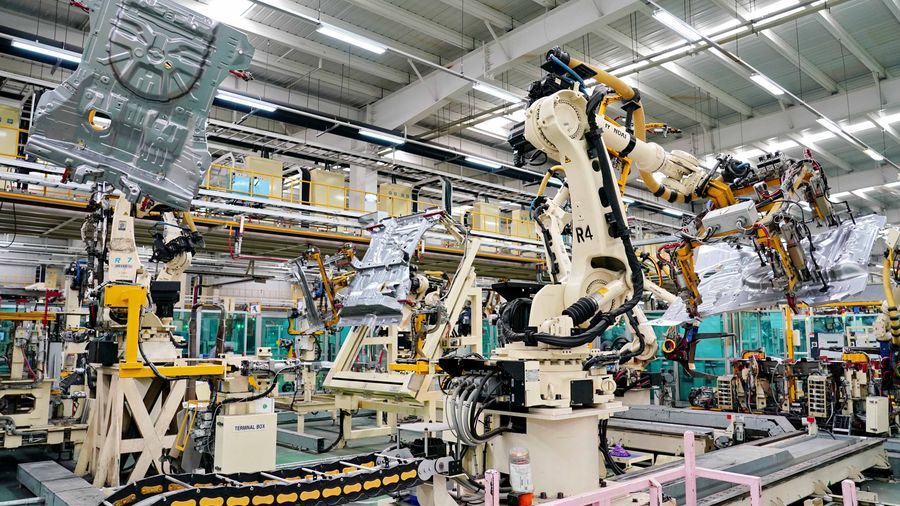 And while innovation is most often the result of the work of a single small enterprise or even of a single individual, one cannot simply leave it to the isolated individual or engineer in his laboratory or workplace to come up with the new ideas that will foster innovation. These individuals are certainly extremely important, but for any functioning economy today there must be a push by government to create a real "science-driver" that can propel the economy forward in order to create the environment in which the scientist or engineer can work.

The problem with the U.S. economy today is not the threat of Chinese competition. It is the lack for over five decades of a real "science driver" such as when John Kennedy committed the U.S. to sending a man to the Moon and back. Lacking such an understanding of the role of the government in innovation, the United States, and much of the capitalist world, has largely become a "casino economy" or "rentier economy" with speculation fueling a largely fictitious growth – on paper, but not in the physical economy.  Whether that will change after the next U.S. election is anybody's guess.

And expanding the "opening-up" is absolutely essential for the health of the Chinese economy and for the world. The historical tendency toward a new wave of globalization cannot be stopped. If countries retreat into economic isolation or autarky, they will shrivel up and die. They will have no future. And "a shared future" as President Xi has defined it, is the only future that mankind can possibly envision, short of war and mutual devastation.

And for all their fears and trepidation in the face of a "rising China," most countries understand this. And the attempts by Mike Pompeo or others of his type will ultimately share the fate of the legendary King Canute who went down to the shore to shout at the tide in a futile attempt to prevent it from coming in.

And ultimately, the United States will have to face the fact that the world cannot be ruled by U.S. dictate. Not even U.S. allies are happy with that. The world coming out of the worst epidemic in a century will have to reshape itself in the light of the grim reality created by the epidemic.

And the U.S. will have to face the fact that  a socialist country like China is now a major player on the global stage – and a player which has shown  a good deal of magnanimity in dealing with its neighbors – both near and far. And as America works its way out of the intense internal political divisions that now engulf it, it may also find its way back to an America that can deal, as did Franklin Roosevelt and John Kennedy, with its friends and its rivals with fairness and equanimity.

While differences will not disappear, they can begin to be dealt with through dialog and compromise. And who knows? As the U.S. ship of state regains its own ballast and its original sense of values, it may also find that there is more that unites the U.S. and China than divides it.