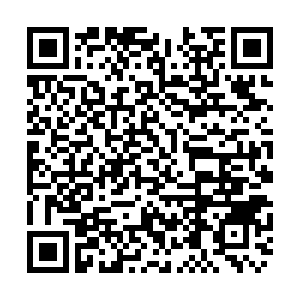 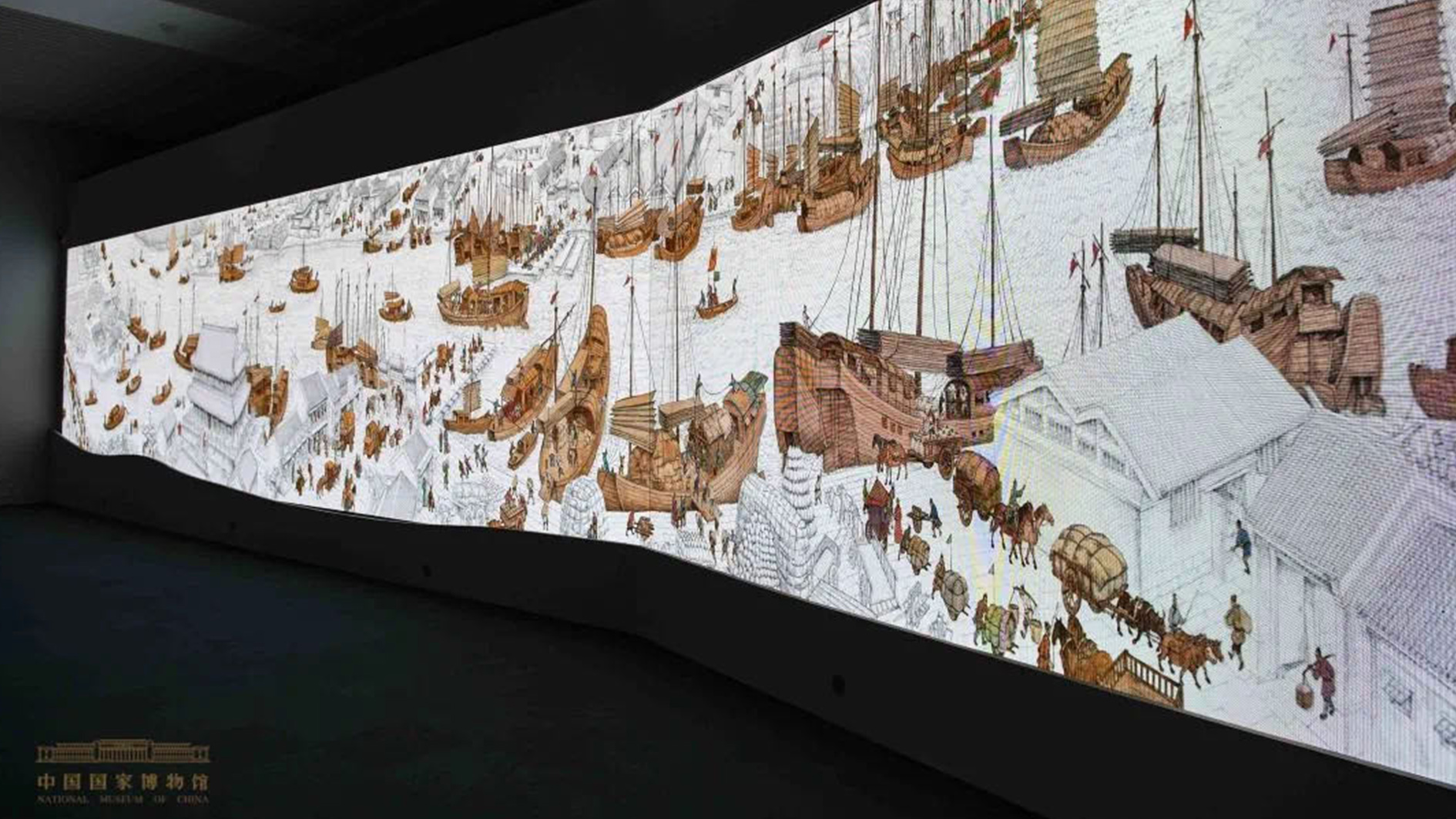 Running from Beijing in the north to Zhejiang Province in the south, the Grand Canal is the longest and oldest artificial waterway system in the world. Now an exhibition has opened at the National Museum of China in Beijing to celebrate its history and achievements.

A total of 170 items – including paintings, porcelain, sculptures as well as historical documents – are being showcased at the exhibition titled "Paddling for A Thousand Years."

The exhibits are carefully selected from the National Museum of China, as well as museums along the Grand Canal, including the Tianjin Museum, Tongzhou Museum and Yangzhou Institute of Cultural Relics and Archaeology.

And some of the items have never been seen in such a way before.

Together, they depict the excavation history, function, water transportation management, engineering technology and intangible cultural heritage of the Grand Canal.

Zhao Yong, curator of the exhibition, said: "The Grand Canal has played an important role in promoting economic and cultural exchanges between the north and the south, and maintaining national unity and political stability in ancient China. Even to this day, some sections of the Grand Canal still play a dynamic role in transportation, irrigation and flood control. We hope this exhibition can guide audiences to better understand the Grand Canal and its culture." 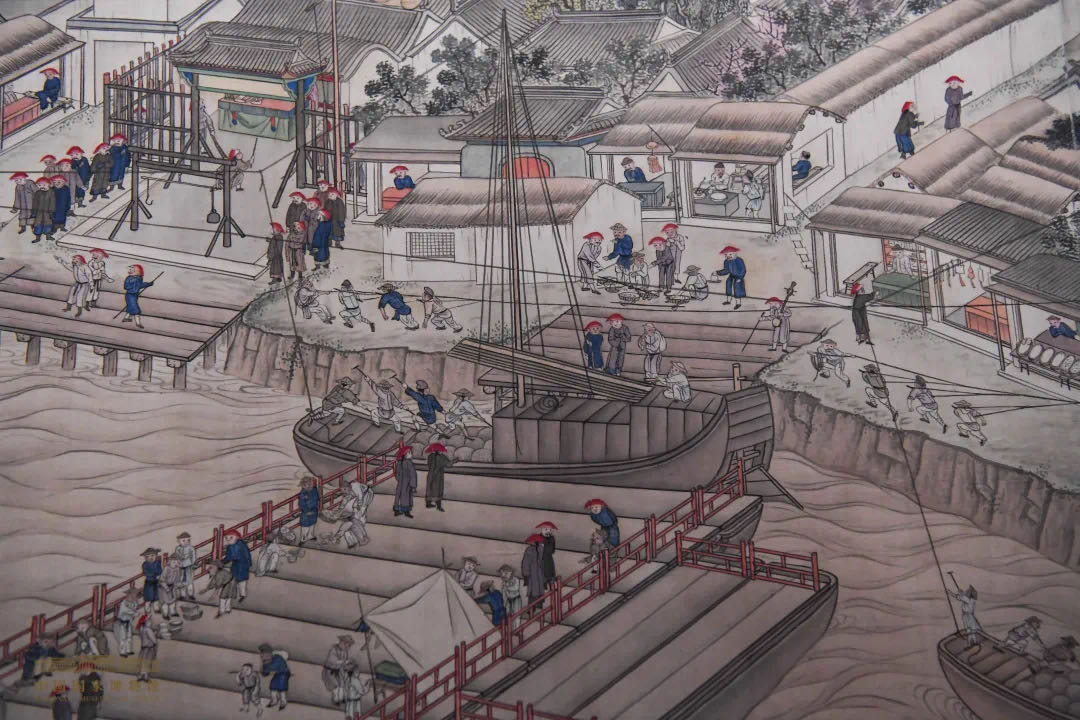 With a length of 1,794 kilometers and a history of more than 2,500 years, the Grand Canal was once a major waterway connecting Beijing and the southern parts of China.

The canal connects several key rivers in China, including the Yangtze, Yellow and Huaihe rivers.

To give visitors a better experience, the exhibition hall has been specially designed.

"To highlight the theme of the Grand Canal, the touring route in the exhibition hall is designed in curves, symbolizing the canal. And the exhibits are presented on both 'banks.' And the exhibition is supplemented by multiple digital images and interactive projects. In this way, we want to give visitors a fresh experience," added Zhao.

The exhibition opened on Sunday and will last for four months.