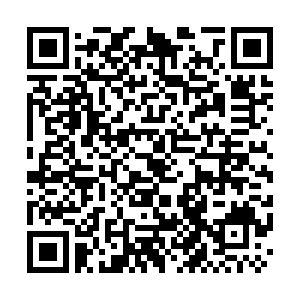 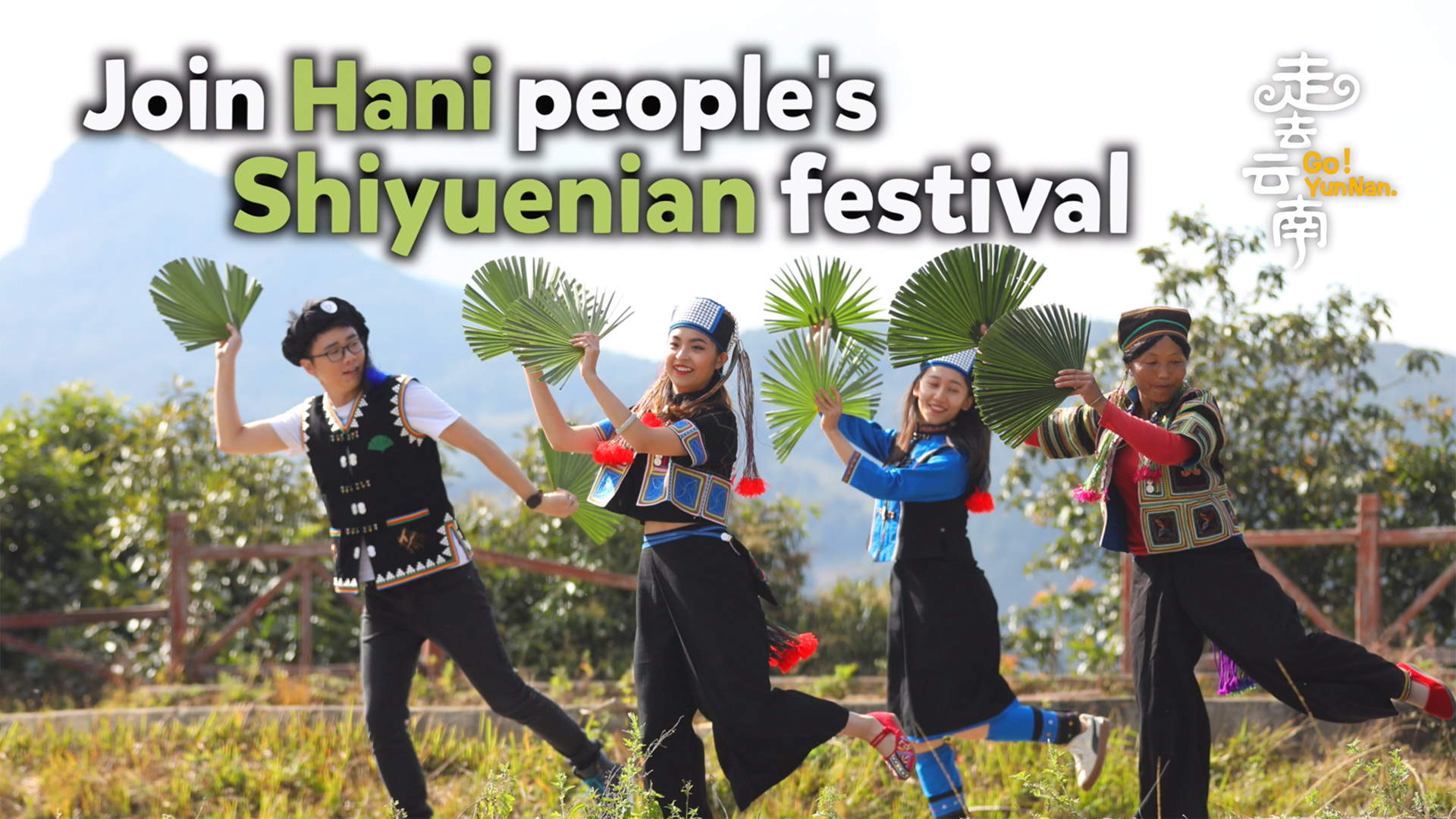 The Shiyuenian Festival, featuring a grand Long Street Banquet, is the most elaborate and important festival of the Hani people living in southwest China's Yunnan Province. It is similar to the Spring Festival. What do they do during the festival? What is their signature food? CGTN takes you on a tour to see how the Hani people prepare for their New Year celebrations.

Yunnan Province in southwest China features spectacular natural landscapes, biodiversity and diverse ethnic groups. Among China's 56 recognized ethnic groups, 25 are found in Yunnan. The "Go! Yunnan" series takes you on a tour of six cities or autonomous prefectures in the province for a glimpse of the area's food, scenery and folk customs. Stay tuned.