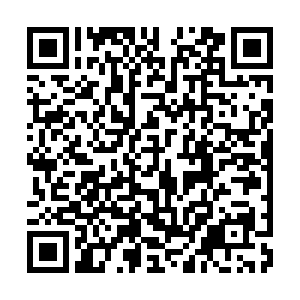 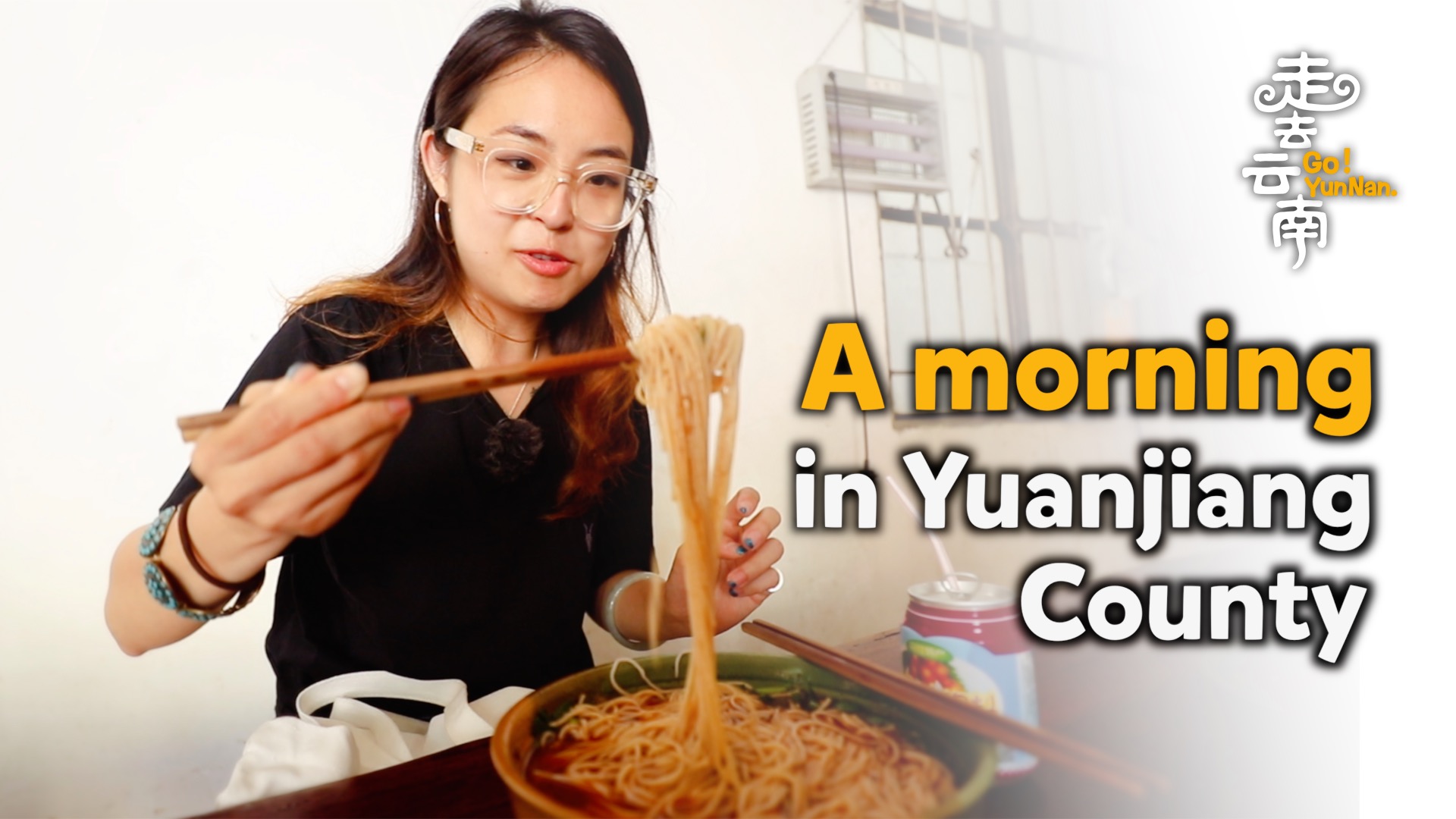 The morning market in Yuxi City's Yuanjiang County is something that one should not miss when having a tour in the area. Let CGTN take you around the market for a glimpse of what a normal morning looks like for the Yuanjiang people.