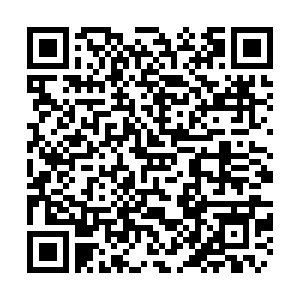 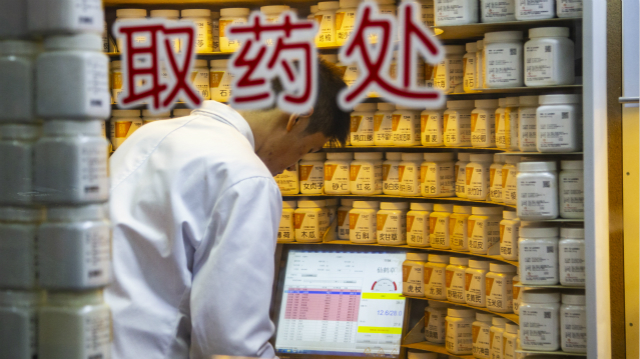 Sky-high prices are common for patients with rare diseases. Patients with Gaucher's disease need imiglucerase, a drug to avoid severe fractures that can lead to skeletal abnormalities and death, which costs over 3 million yuan a year. In the case of the Spinraza injection, produced to treat spinal muscular atrophy, patients pay over 2 million annually. To treat Mucopolysaccharidosis, an inherited disease with symptoms like enlarged head, lips, cheeks, tongue, and nose, patients must spend 5.79 million to 13.06 million yuan a year in treatments.

For years, Ding and other medical experts have been calling for a reduction of prices and availability of medicines for rare disease treatment. Eventually, experts' voices informed government policy. 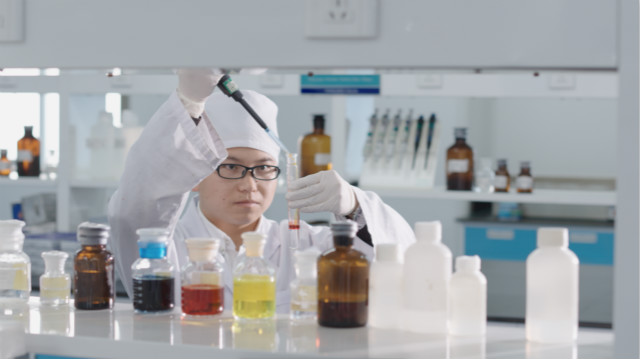 During the past five years, over 61 medicines for rare diseases were made gradually available in China, and 36 of them have been added into the national medicare system. In this system, patients are eligible for reimbursement under government-backed insurance plans.

In 2018, the Chinese government added 121 diseases into the catalog of rare diseases, published guidance on the treatment of such diseases and cut the approval time of new medicines imported from other countries to 60 days, removing the time lag that forces patients in China to wait years before they can use new drugs approved overseas.

At the same time, the country founded the China Rare Diseases Alliance. Composed of more than 50 medical institutions, universities, research institutions and enterprises, the alliance promoted the establishment of rare disease registration and direct reporting system, as well as a system of multidisciplinary diagnosis and treatment training for medics.

In 2019, a national collaboration network for diagnosis and treatment of rare diseases was also built, under which more than 324 hospitals across the country joined in network so that different hospitals with different specialties can be quickly mobilized, working together to treat patients with rare diseases.

"Rare diseases are difficult to diagnose and treat, because many of them involve multiple disciplines. For specialists, their knowledge is usually confined to their special field, which will lead to the delay and inefficiency for the treatment of the patient. This is why multidisciplinary cooperation is so important for hospitals," said Shang Huifang, deputy director of neurology department of West China Hospital of Sichuan University.

Rare diseases are hard to cure and only 5 to 10 percent of known rare diseases have drugs to be treated with. 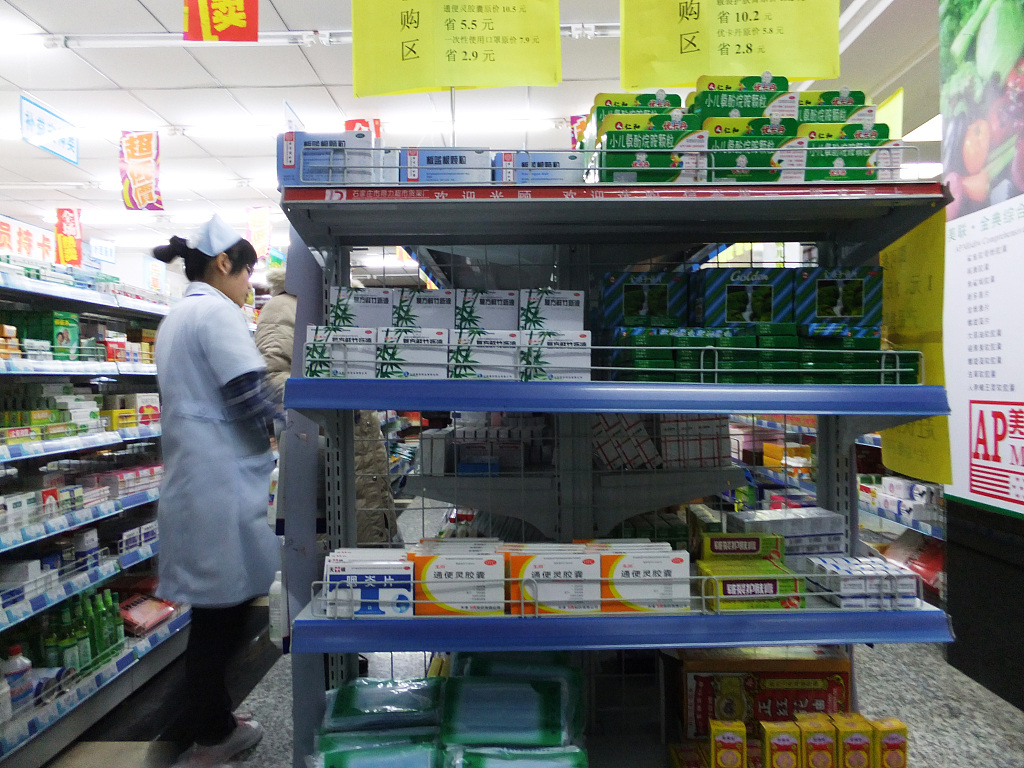 Sky high prices: a headache for patients and governments

Experts say over 80 percent of the treatment fee for rare diseases are spent on medicines and as the number of cases is very small, it's hard to gain support and resources for researching and developing medicines for it, and once some companies created the medicine, considering the very limited demand, its price will be high.

Besides, the massive variety of rare diseases further increased the instability of the R&D of rare-disease medicines. It's estimated that there are over 7,000 rare diseases around the world, and the number keeps increasing with about 250 new diseases added into the catalog every year.

To solve the problem, China proposed stimulus policies and measures to encourage domestic pharmaceutical companies to create and produce medicines for the rare diseases and at the same time, include part of rare diseases into the national medicare system to reduce patients' burden.

However, the national medicare system isn't panacea. As China's health system is operated in a relatively independent way in each province, its reimbursement scheme varies, and as the prices of some medicines are too steep, it's still beyond many families' affordability even after local governments paid part of the costs.

The same occurs in other countries, too. Due to its rarity, only very few countries around the world included rare disease medicines into the national health system.

Chinese officials say in the long run, solving the price problem requires the whole society to act on, including local governments, charity organizations, commercial insurance companies and other public institutes.

It's reported that eastern China's Zhejiang Province takes the lead in this regard. The province has established a special relief program for patients with rare diseases. Under the scheme, each person in the province submits 2 yuan to the fund every year, and a total of 109 million yuan was collected. So far, the province has 23 patients diagnosed with Gaucher disease and 16 patients with phenylketonuria. The fund, according to local officials, is enough to treat these patients.