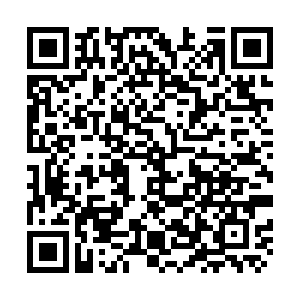 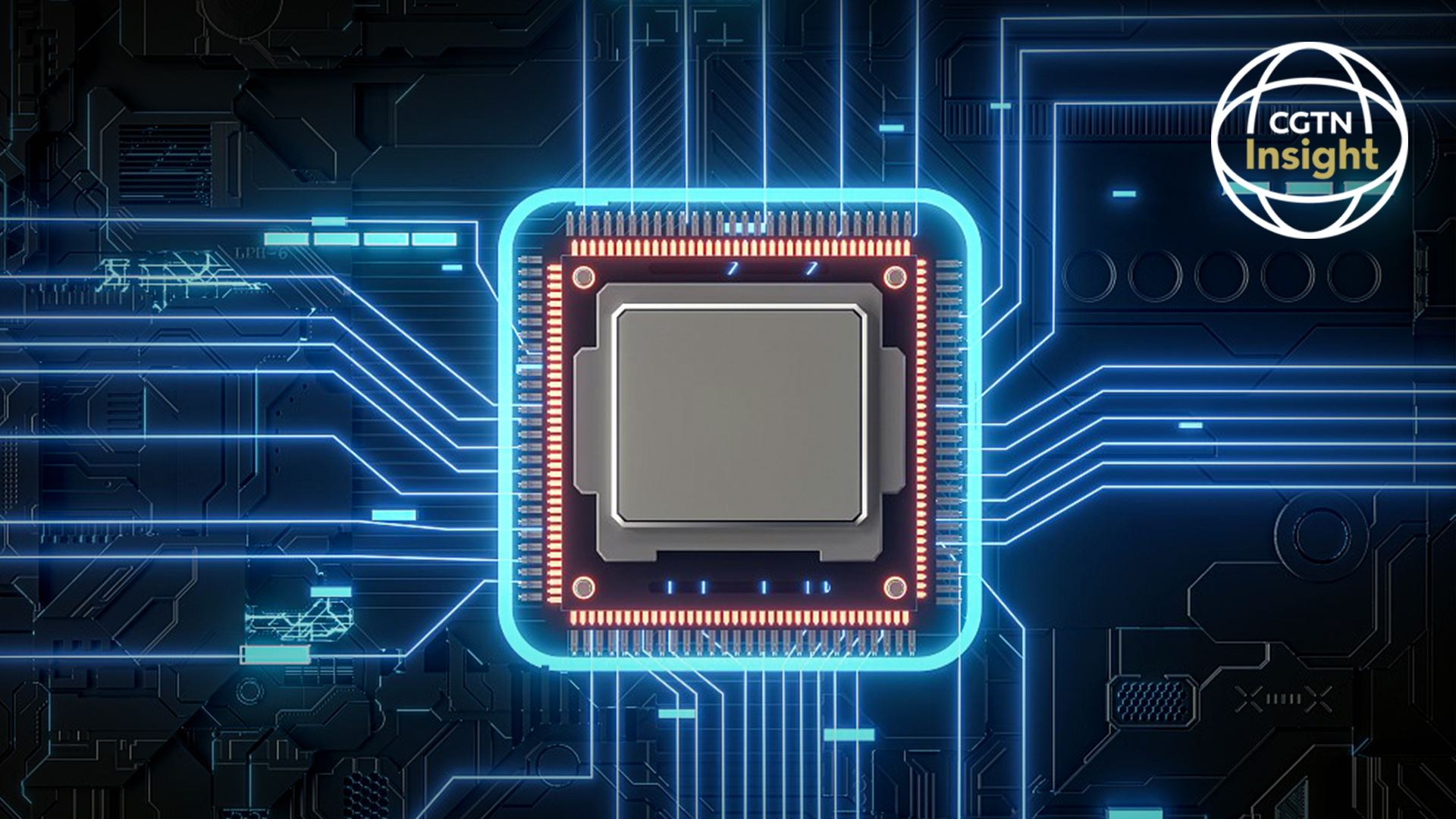 Since the world learned the phrase from the fifth plenary session of the 19th Communist Party of China (CPC) Central Committee, the concurring assessment is that the China-U.S. trade war is driving it.

The assessment is legitimate. U.S. sanctions on Chinese tech giants like Huawei, SMIC, ByteDance and Tencent have made experts and politicians alike wonder if there is a tech Cold War between the two countries. U.S. companies are major suppliers for many of these companies. Imposing sanctions on them inevitably impedes the companies' financial and developmental progress.

However, external reasons aren't the only ones at work here. It is true that tech self-reliance could satisfy domestic companies' needs and protect them from further encroachment. But over the last decade, technology has taken on an all-encompassing role in Chinese people's way of life, becoming the irreplaceable fuel driving the country's economic development. Tech products are not just profitable commodities; they have become an essential part of Chinese people's welfare. 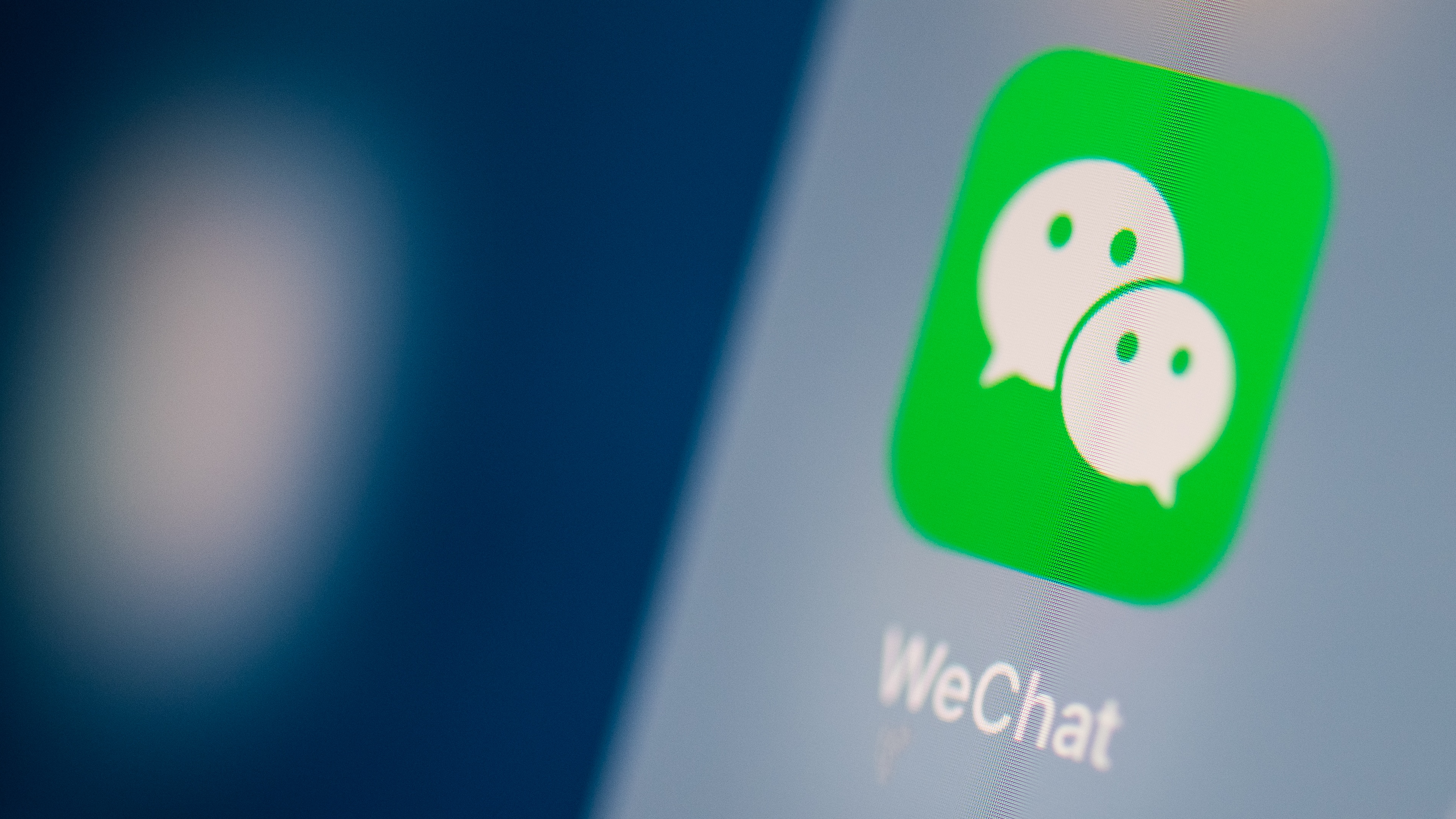 Tencent, the developer of China's most popular messaging app WeChat, has long transformed a simple messaging app into a platform used in almost every aspect of an individual's daily life. Person-to-person or group communication, financial transfers, booking plane or train tickets and taxi-hailing are just a small portion of its capability. By the first quarter of 2020, WeChat had over 1.2 billion monthly active users. More than 300 million people use the app's built-in functions, and it is estimated that this one app is responsible for incentivizing more than $90 billion worth of traditional consumption.

What are these economic achievements based on? People's access to smartphones and wireless internet. According to the latest data available, 69 percent of Chinese use smartphones. More than 850 million Chinese use their phones to surf the internet, accounting for 99.1 percent of all those who have online access.

Access to smartphones, the internet and apps like WeChat have also been an essential component in China's campaign against COVID-19. The health QR code linked to each individual allows users and the authorities to check their travel history and exposure to the virus. The online registrations by scanning a QR code allow shopping malls, restaurants and other public gathering places to access a detailed visitor record. This allows the health authorities to track the virus' path and impose targeted lockdown measures if necessary, avoiding the need to impose city or nationwide shutdowns unless it is absolutely necessary, thereby giving the Chinese economy and society the chance to operate as normal as possible. 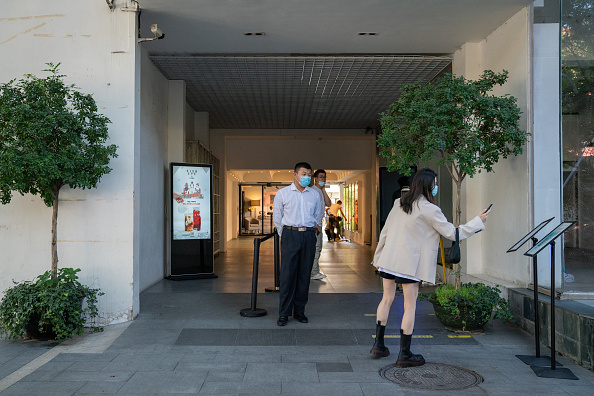 A woman uses her smartphone to scan a QR code to bring up her health code status before entering a shopping area in Beijing, China, September 16, 2020. /Getty Images

A woman uses her smartphone to scan a QR code to bring up her health code status before entering a shopping area in Beijing, China, September 16, 2020. /Getty Images

Tech has also been at the center of China's economic development. Just look at the IPO of Alibaba's Ant Group. The integration of online technology and finance has given rise to the popularity and profitability of fintech. Ant Group's listing in Hong Kong is estimated at $35 billion, outperforming any public offering in the history of public offerings. It has ripple effects across the global financial sector, vaulting the Chinese market and companies to the top of attractive investment destinations for international investors.

In traditional sectors like food and services, tech has also transformed the way business is conducted. Based on data from 2019, takeout orders contribute to 75 percent of Chinese restaurants' total revenue. A total of 41.5 percent of restaurants have partnered with companies like Meituan that are responsible for delivering the takeout food to customers who have made the order online – mostly on their phones. This business model has helped a substantial number of restaurants survive the COVID-19 lockdowns when in-house dining wasn't an option.

The tight integration between technology, people's daily lives and economic development thrust technology in the center of societal welfare and the Chinese way of life in a way that is different from Western countries. Hampering China's tech companies would have a much greater societal and governance effect than simply depriving certain companies of their production materials.

Technology is increasingly at the center of China's stability, and the last couple of years have shown that stability cannot depend upon other countries. The nationalism, protectionism and the personal whims of foreign political leaders could very well jeopardize that. The U.S. was once thought to be a responsible protector of the rule-based tech system, but no more. The Chinese government has the responsibility of ensuring its citizens' social stability. "Sci-tech independence" is going to be at the center of carrying out that responsibility.