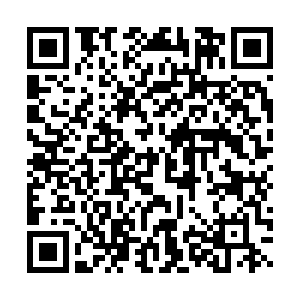 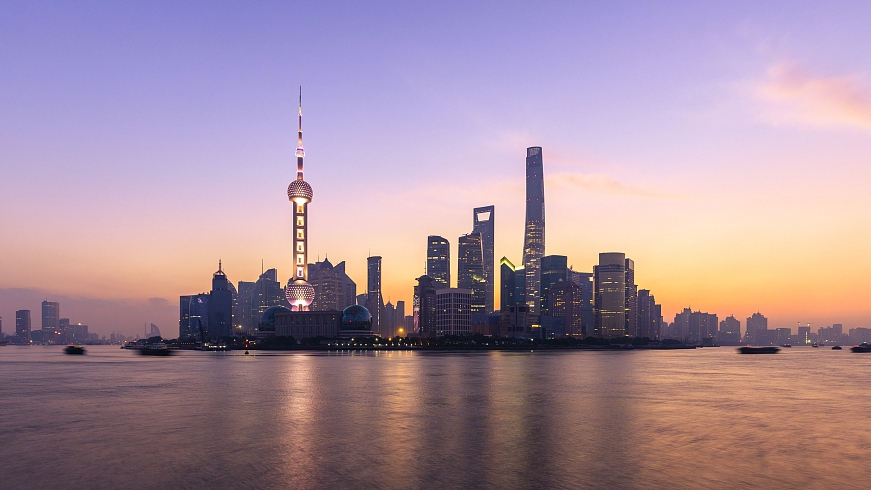 China has attained decisive achievements in securing a victory in building a moderately prosperous society in all respects, according to the full text of the Communist Party of China (CPC) Central Committee's development proposals made public on Tuesday.

The proposals highlighted the progress made in the 13th Five-Year Plan period (2016-2020), including stable economic performance, remarkable achievements in the fight against poverty, improving ecological environment as well as expanding opening-up.

Noting that China is about to accomplish the goals and tasks of the 13th Five-Year Plan and "a victory is in sight" for building a moderately prosperous society in all respects, the CPC Central Committee called for concerted efforts to lay a solid foundation for embarking on a journey to fully build a modern socialist China.

China will raise the level of opening-up, promote trade and investment liberalization and facilitation, and strengthen the comprehensive competitiveness of foreign trade, according to the document.

The country will improve the "pre-establishment national treatment plus negative list" management system for foreign investment, expand the opening-up of the service sector and protect foreign companies' legitimate rights and interests, the document said.

Pilot free trade zones will be granted greater decision-making power in reform while the construction of Hainan free trade port will be advanced steadily.

China aims to promote the internationalization of its currency, the renminbi (RMB), in a steady and prudent manner, according to proposals.

The country will stick to the market-driven approach, allow companies to make their own choices, and create a new type of relations of mutually beneficial cooperation based on the free usage of RMB, the document said.

The country will enhance international industrial cooperation and build industrial and supply chains that are more innovative, secure, reliable and higher value-added.

The country will push the production service industry toward specialization and the higher end of the value chain, encourage various market entities to provide services and accelerate the development of the sectors including R&D and design, modern logistics and legal services, the document said.

China vows to enhance the deep integration of modern services with advanced manufacturing and modern agriculture, and improve the digitalization of the service industry, it said.

China will push for the diversification and upgrading of consumer service sectors including health, nursing, culture, sports and tourism, and enhance the supply of basic and public welfare services, the document added.