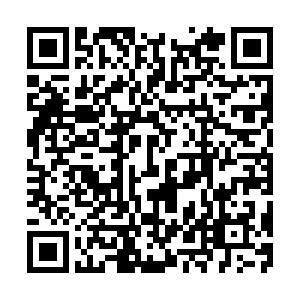 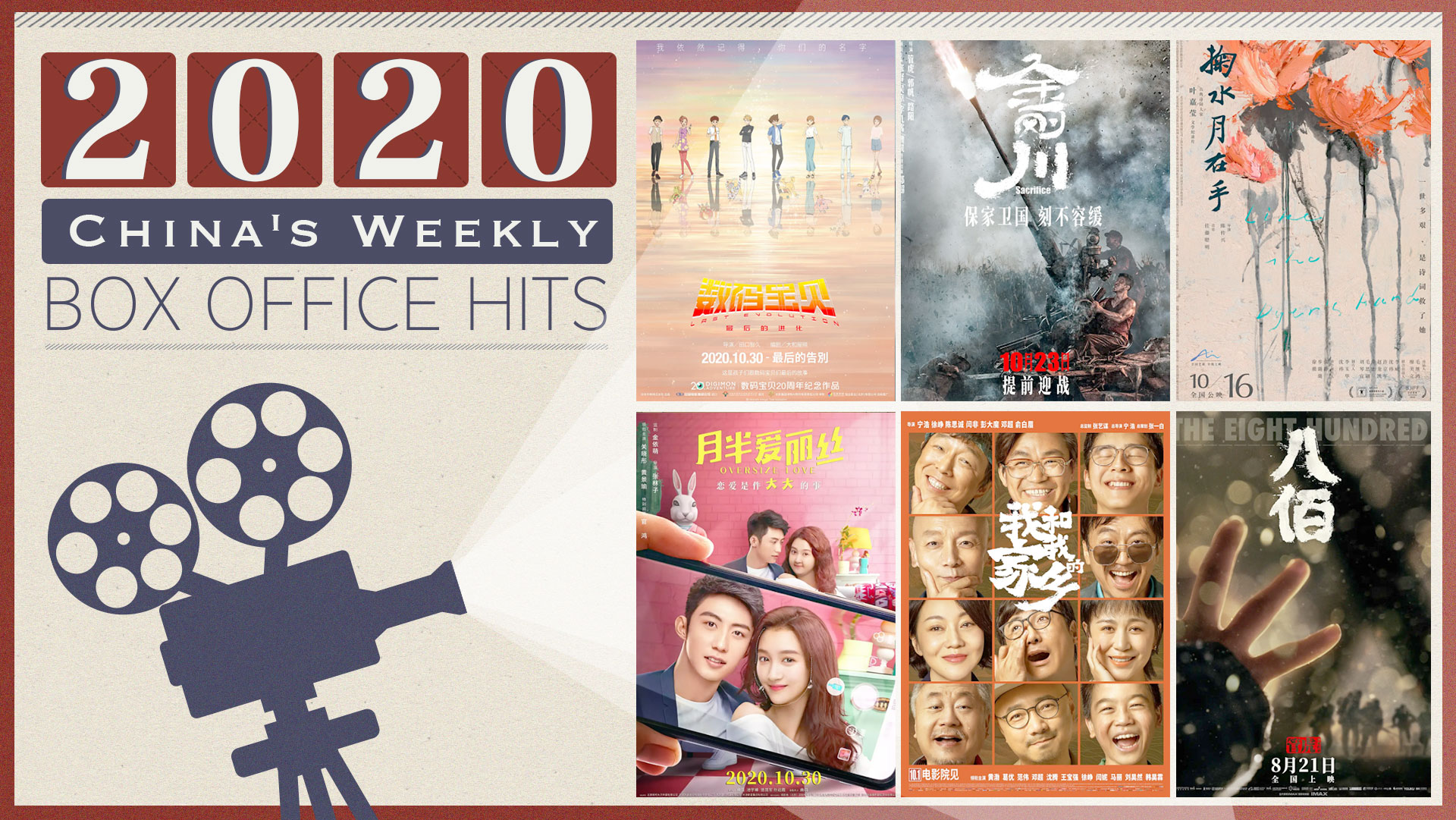 Read more: War epic 'The Sacrifice' gathers about $60m in 3 days of release

In second place was "My People, My Homeland," a 2020 Chinese anthology film consisting of five short stories, which has been in release for 31 days and grossed 2.7 billion yuan (about $404 million). It made 87 million yuan (about $13 million) last week, accounting for 14 percent of the total weekly box office.

"The Story of Hay Bo," a Chinese mainland movie adapted from Hong Kong writer Isabel Nee Yeh-su's novel centering on a young woman in a relationship with an old wealthy man, underperformed, dropping from third place to eighth with earnings of 11 million yuan (about $1.64 million).

Chinese films "Coffee Or Tea?" "Jiang Ziya," "Leap," "Vanguard" suggested they have staying power while "The Eight Hundred" dropped out of the top 10 for the first time since its release.

(Cover image made by Yin Yating)