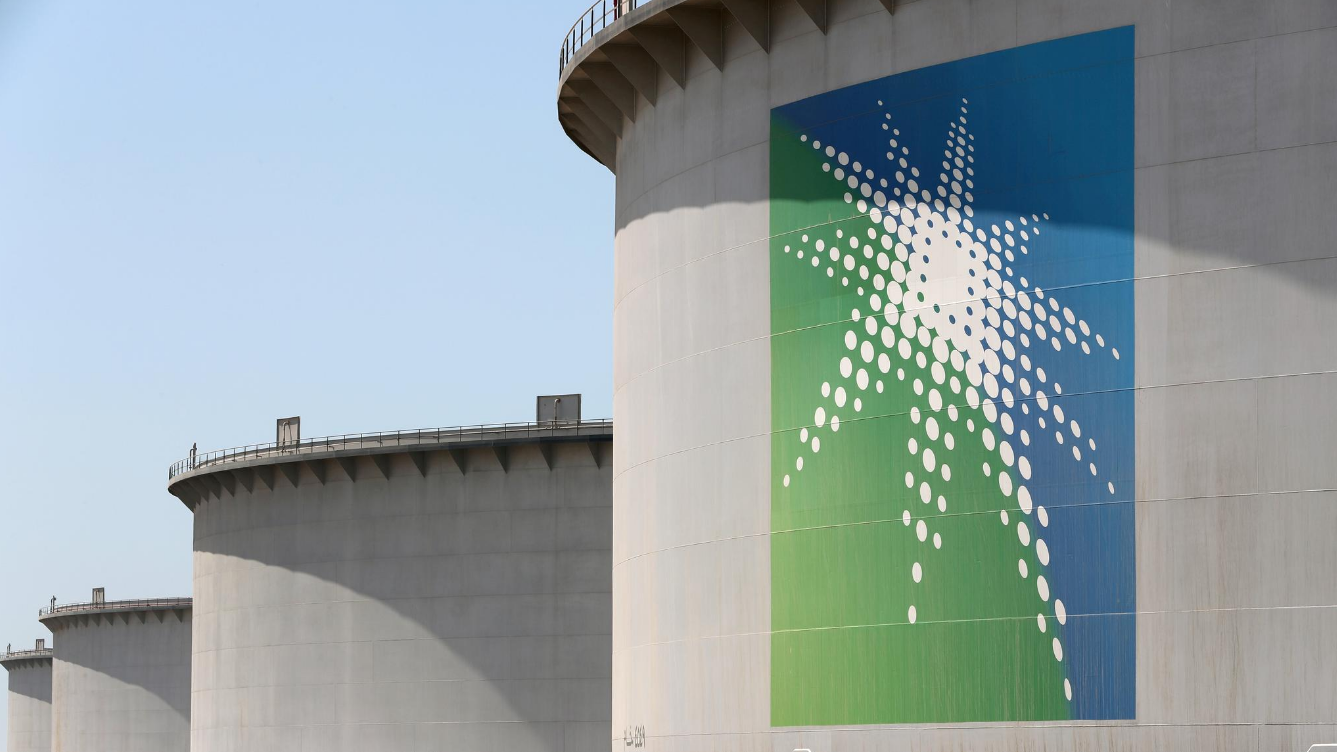 Share prices of global oil companies have been hammered this year as investors fret over the impact of the pandemic on energy demand and the long-term shift away from fossil fuels.

Oil prices have recovered only slightly since tumbling to their lowest in almost two decades in March, prompting Aramco and other majors such as Shell RDSa.L and BP Plc BP.L to slash capital expenditure this year and next.

Weaker refining and chemicals margins also hit Aramco's net profit, which fell to 44.21 billion riyals ($11.79 billion) for the three months ended Sept. 30, in line with an analyst estimate of 44.6 billion riyals provided by Refinitiv but down from 79.84 billion riyals in the same period of last year.

"We saw early signs of a recovery in the third quarter due to improved economic activity, despite the headwinds facing global energy markets," Saudi Aramco Chief Executive Officer Amin Nasser said in a statement.

Aramco's shares rose as much as one percent and were 0.6 percent higher at 34.4 riyals by 0830 GMT. Although down 2.3 percent year to date, Aramco has outperformed the likes of Exxon, BP and Shell, which are down by more than 50 percent while Chevron is down by 40 percent.