What would a Trump second term look like?
By Wang Xiaonan, Zeng Ziyi 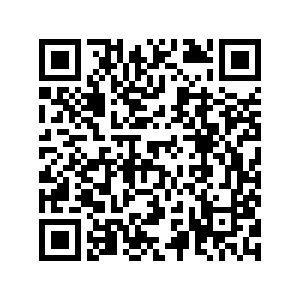 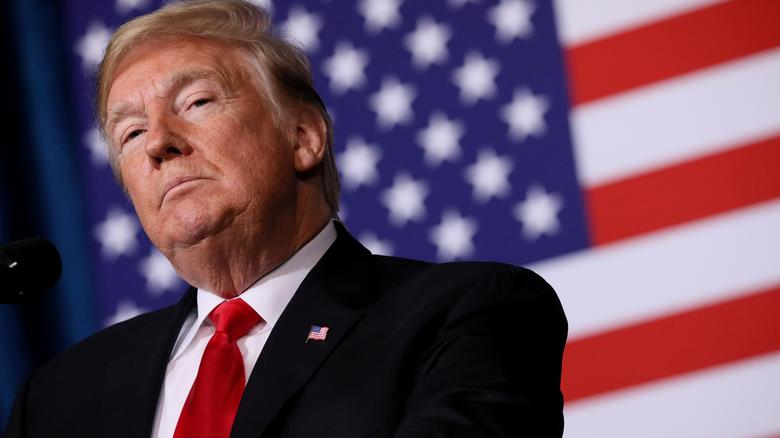 With the U.S. presidential election closed, four more years of Donald Trump as the U.S. president isn't a stretch. Although polls indicate that his Democratic counterpart Joe Biden has a sizable lead in many swing states, the winner will only be decided once the final ballots are counted. If Trump upends expectations once again, what will his second term look like? Will it be more of the same, or will his actions make these four years look quaint?

Painting such a picture wouldn't be easy, but a starting point would be to extrapolate from how he has approached foreign and domestic policy since assuming the presidency.

Many experts expect Trump's second term will be similar to his first, if not more radical. During a Brookings Institute panel last week, former policy adviser to Bill Clinton Bill Galston highlighted the populist instinct behind Trump's actions and said his modus operandi was to "heighten the contradictions, to raise passions on both sides."

"I think it's an important part of who he is, and so I would not rate the chances of unity in a second Trump term as being any higher than they turned out to be in the Trump first term," Galston said.

While COVID-19 cases have surpassed 9.3 million, President Trump continues to make his nonchalance toward the pandemic a selling point during his recent campaign rallies. The 45th U.S. President has publicly threatened to fire Dr Anthony Fauci – the nation's top physician overseeing the country's response to the pandemic – who has been vilified by Trump supporters.

Trump arrived in the Oval Office, riding on a wave of populism in 2016. To the public, he projected an image of the outsider – a "successful" businessman with no connections in Washington, D.C. He also instilled in his supporters the impression that he was an anti-elitist who resents Wall Street and would root out corruption in American politics, an act he phrased as "draining the swamp." 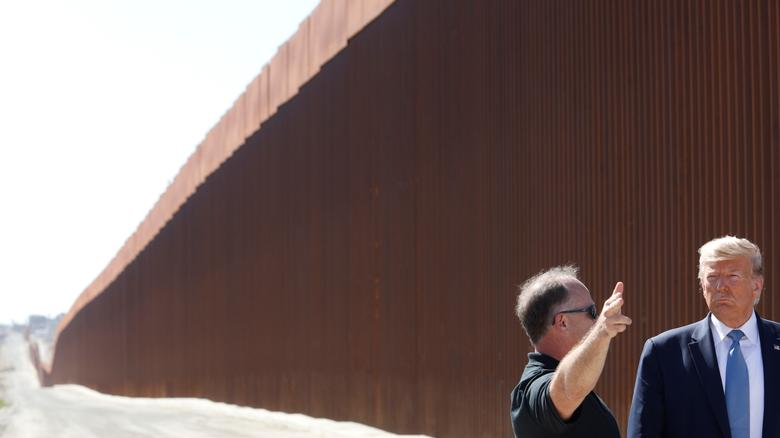 Trump has also pulled the U.S. out of the Paris Agreement and rolled back several major environmental initiatives enacted under President Obama. He also handed out major tax breaks to businesses and mega-corporations, restricted immigration and pushed for "extreme vetting" of Muslim immigrants and a registry for Muslims in the U.S.

When it comes to foreign policy, the outspoken president has criticized allies and praised leaders of countries that the U.S. had deemed geopolitical rivals.

Early in his term, Trump asked his allies in NATO to pull their weight by paying up to 2 percent of their respective GDPs for defense instead of having the U.S. shoulder the financial burden, much to their dismay. If elected, he could take the teeth out of the Cold War era's security alliance by making good on his threat to abstain from defending members, such as France and Germany, if the need arose.

In the Middle East, he has heavily favored Israel, relocating the U.S. embassy in that country to Jerusalem, a contentious move that had angered Palestinians who also lay claim to the religiously significant city. By getting Arab states such as Bahrain and the UAE to normalize relations with Israel, the Trump administration could continue building this coalition to counter Iran's influence in the region. 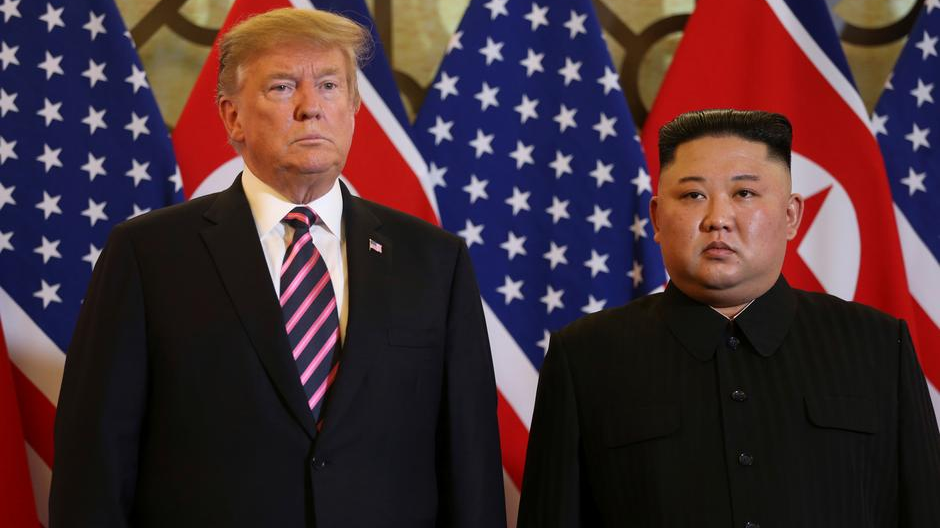 It is likely that Trump will continue this pattern of shirking from the U.S.'s traditional alliances and creating new relationships. When it comes to nations that the West has shunned or ostracized, Trump has gone against the grain. Meeting the leader of the Democratic People's Republic of Korea (DPRK), Kim Jong Un, was a milestone for his presidency, an optical win even though he has yet to get Kim to rid of the latter's nuclear arsenal. Whether he'll reignite talks with Kim, who has withdrawn from engaging with him, is uncertain, but his administration may build stronger bonds with Asian allies Japan and the Republic of Korea to counteract China and the DPRK's regional influence.

Of course, the elephant in the room in the annals of Trumpian diplomacy is China. He and his hawks kickstarted the trade and tech war against the Asian giant, so his second term could see his administration exert even greater pressure on the rising power, given that the U.S. political establishment is now fixated on containing China's rise.