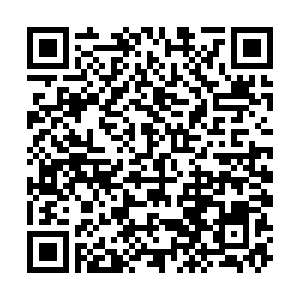 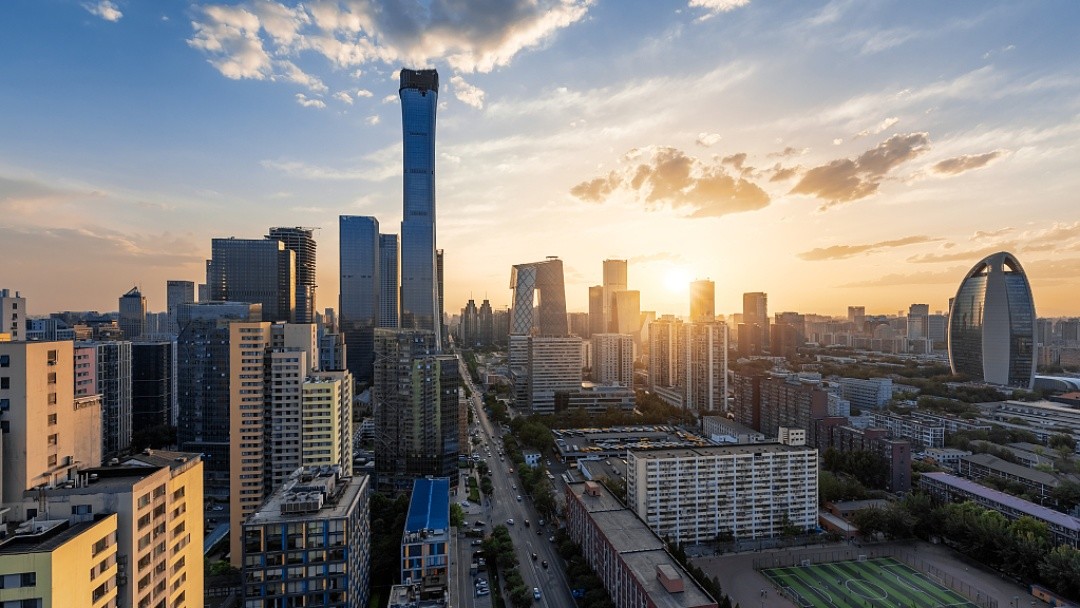 Xi Jinping, general secretary of the Communist Party of China (CPC) Central Committee, has said that China's economy has the hope and potential to maintain long-term stable development, and the country can achieve the goal of completing the building of a moderately prosperous society in all respects on schedule.

It is "completely possible" for China to meet the current standards for high-income countries by the end of the 14th Five-Year Plan (2021-2025) period and to double the total economic volume or per capita income by 2035, he said.

Xi made the remarks in an explanatory speech on the CPC Central Committee's proposals for formulating the 14th Five-Year Plan for National Economic and Social Development and the Long-Range Objectives Through the Year 2035 which was made public Tuesday.

There will be many unstable and uncertain factors in the external environment in the coming period as many risks and hidden dangers may impact the domestic economic development, said Xi, adding that the COVID-19 pandemic has a far-reaching impact and the world economy may continue to suffer from a downturn.

He stressed that the medium- and long-term goals should pay more attention to economic structure optimization so as to guide all parties to focus their work on improving the quality and efficiency of development.

It remains the CPC's firm commitment to the people to comprehensively build a moderately prosperous society of a higher level for the benefit of more than one billion people by the time the CPC marks its 100th founding anniversary, Xi said.

In 2020, China's gross domestic product (GDP) is expected to exceed 100 trillion yuan, the people's living standards will significantly improve, those in rural impoverished areas will be lifted out of poverty by current standards, the development targets set in the country's 13th Five-Year Plan can be attained on schedule, and the goal to complete the building of a moderately prosperous society in all respects can be achieved on schedule, Xi said.

He said the CPC Central Committee will carry out a systematic assessment and review of the building of a moderately prosperous society in all respects in the first half of 2021 before officially announcing the achievement of moderate prosperity throughout society.