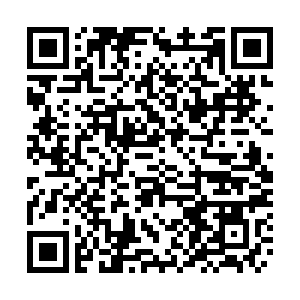 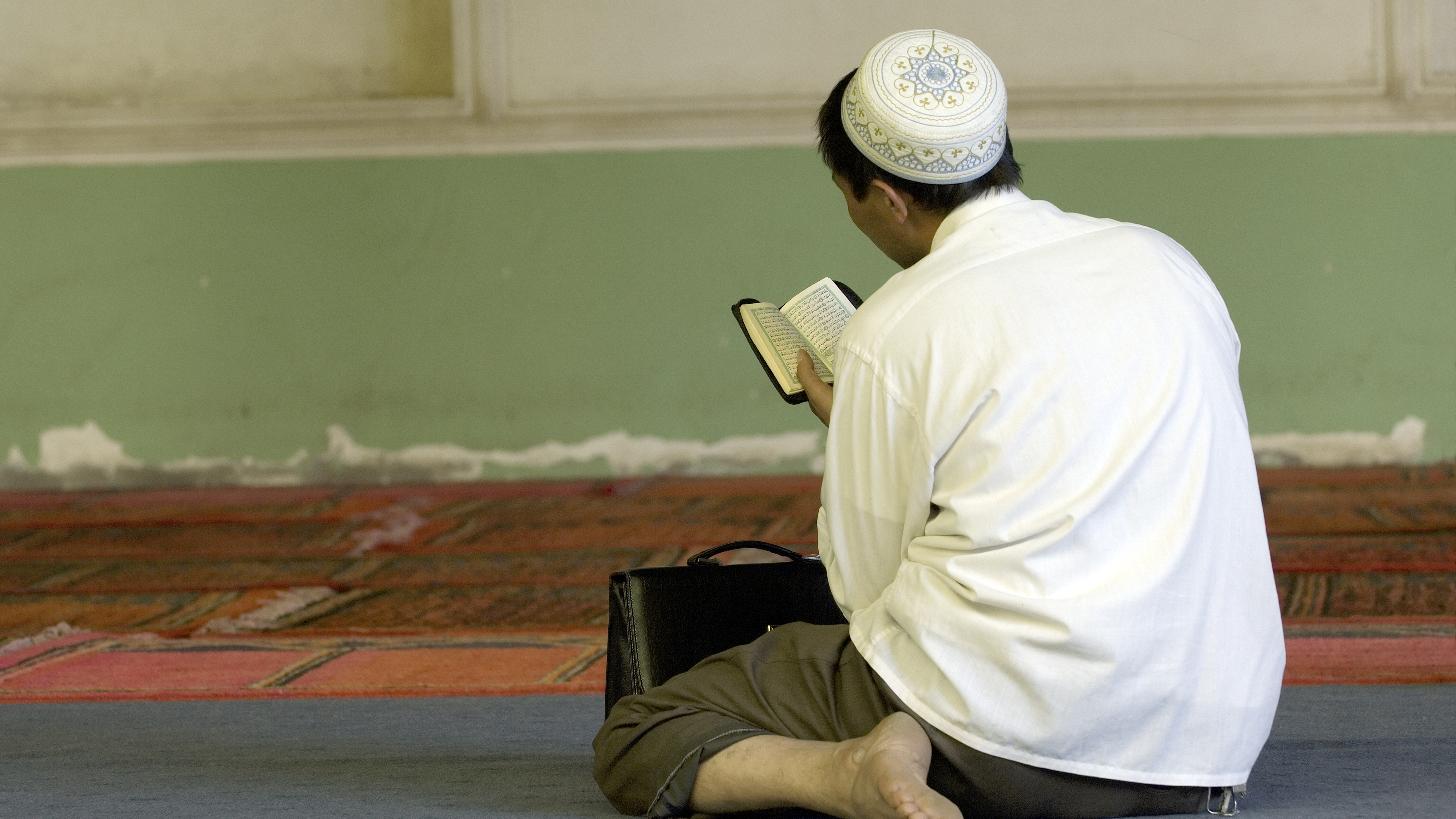 Western accusations of "forceful demolition of mosques," "persecution of religious leaders," and "restrictions of religious freedom" in Xinjiang are "ridiculous" and "groundless," and the lies and slandering have deeply offended the feelings of Xinjiang people and tarnished the true picture of Xinjiang, Xinjiang Islamic Association said in a statement released on Tuesday.

According to the statement, to provide safer and better-equipped places for religious people to pray, local government has helped renovate some dilapidated religious sites or built new ones in relocation sites at the requests of local Muslims.

The report emphasizes that under the protection of Chinese law, the freedom of religious belief of Uygur ethnic minorities is fully guaranteed in the region and local people's cultural and religious traditions from festivities to wedding and funeral rituals are all respected.

It adds that as religious extremism has been effectively curbed, religious activities are carried out in an orderly manner in the region. And in recent years, religious scholars and students in Xinjiang have also participated in steady academic exchanges with other international religious organizations on the basis of mutual respect, equality and friendship.

"Xinjiang people will continue to stand guard against extremism and will expose lies with concrete and righteous deeds," the association says in the statement.

In recent years, China has strengthened its efforts to fight against terrorism and poverty in Xinjiang. Under China's nationwide poverty alleviation project, tens of millions of Chinese have been lifted out of penury, including people in Xinjiang, where a large population lives below the poverty line.

Part of the project is relocation, meaning moving people from poor mountainous villages to places with abundant resources, like towns and cities, where companies supported by the government can help them land a job or start small businesses due to the centralization.

Ethnic minorities who voluntarily moved to new relocation sites or factories away from their homes was viewed by some Western countries as "forced laborers" and the U.S. Secretary of State Mike Pompeo even said this is a part of China's campaign of repression against Uygurs and other ethnic and religious minority groups in the region.