4th Lao She Theater Festival opens in Beijing
By She Jingwei 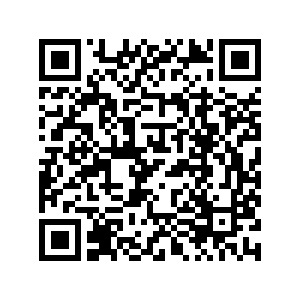 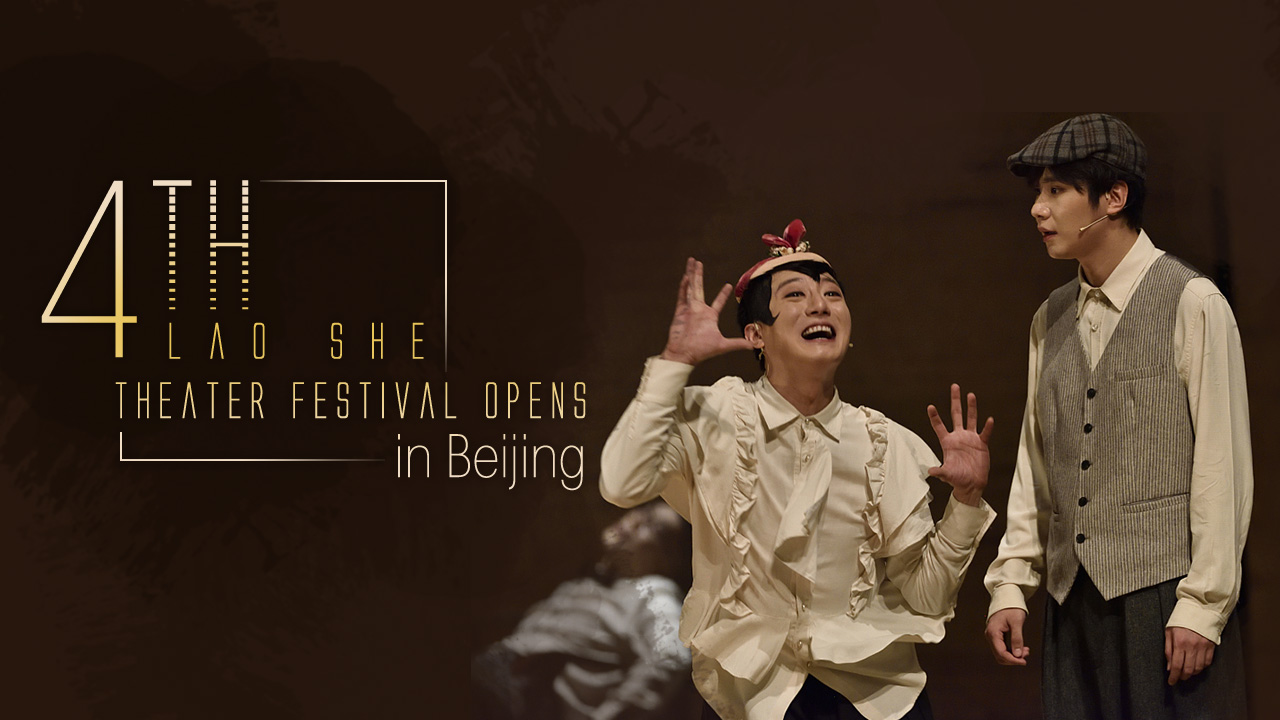 The fourth Lao She Theater Festival opened as scheduled on October 23 in Beijing, although many performances have been canceled due to the COVID-19 pandemic. Many prominent masterpieces from home and abroad have been played on stage, giving a special treat for theater enthusiasts.

As a representative of Beijing's literary scene, Lao She was a significant figure in the Chinese literature during the 20th century, primarily due to Beijing Melodrama – the genre he's credited with creating – which focuses on showing Beijing culture to the rest of China through vivid and concrete characters. He is best known for his novels "Rickshaw Boy" and "Four Generations under One Roof," as well as the play "Teahouse."

Unlike the past, this year's Lao She Theater Festival did not have on-site performances by foreign teams due to the pandemic, but the selected Chinese works were high quality, including the play "Mr. Ma and Son," "The Family," and the Chinese stage play adaptation of "Memories of Matsuko," a novel of the same name by Japanese writer Muneki Yamada.

This year marks the 110th anniversary of the birth of Chinese playwright Cao Yu. As a contemporary playwright alongside Lao She, Cao's famous play "The Family" played on October 25 at the Capital Theater. In addition, a sequel to "Thunderstorm," penned by his daughter Wan Fang will tour China starting December. 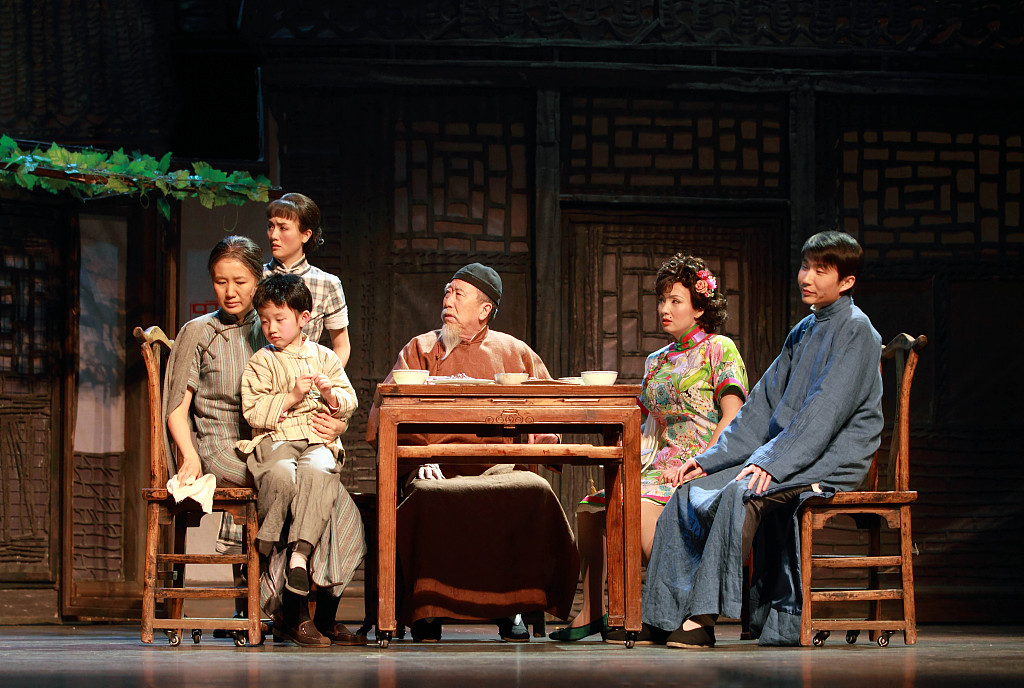 A file photo shows the drama "Four Generations under One Roof". /VCG Photo

A file photo shows the drama "Four Generations under One Roof". /VCG Photo

The Chinese version of the renowned funny psychological thriller play "The Pillowman" hit the Gulou West Theater from November 3 to 5. Written by celebrated Irish dramatist Martin McDonagh, this play is once depicted by the New York Times "as a spellbinding stunner of a play…which dazzles with a brightness now largely absent from Broadway."

It is worth mentioning that a grand Chinese dance drama "Confucius" will stage at Beijing Beizhan Theater from November 20 to 21. It is the first time that Lao She Theater Festival includes dance plays. The large-scale original show by the China National Opera and Dance Drama Theater is based on Confucius' long journey around the kingdoms of northeast and central China to expound on his political beliefs some 2,500 years ago. 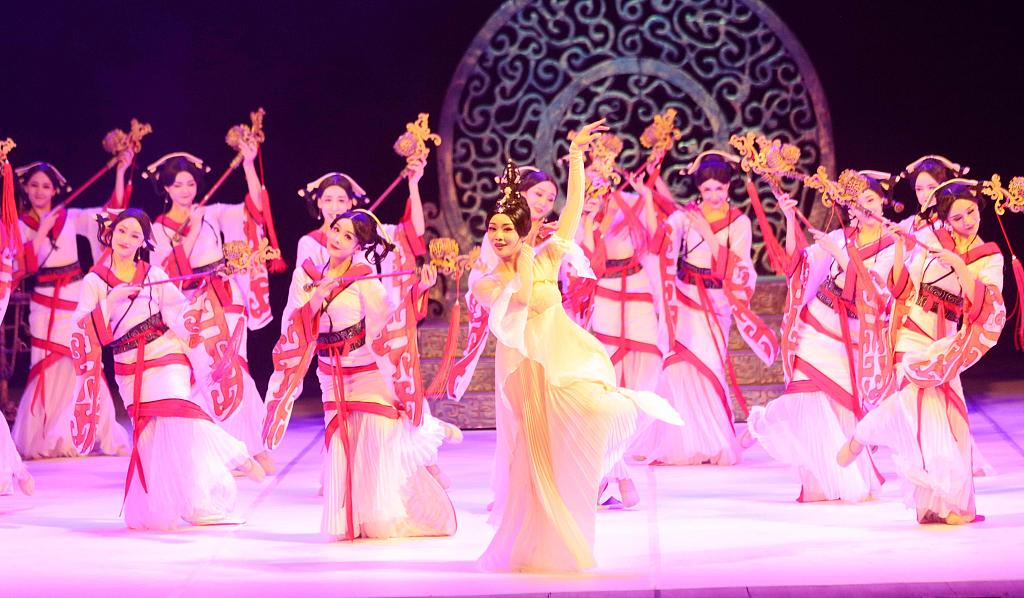 The festival is jointly organized by Beijing Artists Management Corp and Beijing Tianqiao Performing Arts Center, and will run until the end of the year.