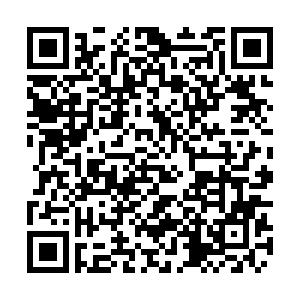 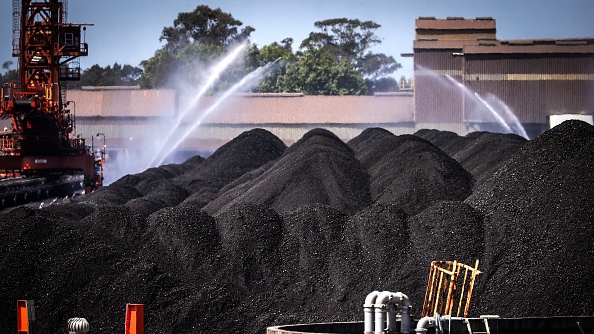 Water is sprayed over piles of coal at the Port of Newcastle in Newcastle, New South Wales, Australia, October 12, 2020. /Getty

Water is sprayed over piles of coal at the Port of Newcastle in Newcastle, New South Wales, Australia, October 12, 2020. /Getty

Following an investigation, China is set to order importers to stop purchasing seven categories of Australian commodities, including coal, barley, copper ore and concentrate, sugar, timber, wine and lobster. The move comes amid Canberra's participation in the India-China Malabar exercise in the Gulf of Bengal on Tuesday, joining India, the United States and Japan. Tensions between the two countries have grown enormously over the past two years as Australia has sought to position itself at the forefront of America's anti-China agenda, with the local political and media climate having descended into abject hysteria concerning Beijing, along with growing paranoia, suspicion and hostility toward Chinese Australians.

Despite this, it is a well-known fact that Australia profits and prospers overwhelmingly from its relationship with China, a reality which is underappreciated and taken for granted. In 2019, Canberra exported over $109 billion worth of goods to China which overwhelmingly constituted its largest export market. Chinese demand for Australian minerals and agriculture have allowed the country to boom and sustain growth even when other Western countries have struggled. Despite this, Canberra has taken little hesitation to treat its ties with Beijing contemptuously, and in turn when China has responded to such ill gestures has portrayed itself as a victim of aggression.

But this is a distorted reality. No merchant keeps his best customers by antagonizing them and taking their presence for granted. China has not wished or dealt Australia harm and contrary to the daily mass hysteria in Australian media, nor has it ever sought to subvert or undermine the country.

Instead, this situation comes down to a simple dilemma that Canberra "cannot have its cake and eat it" - one simply cannot expect to profit existentially from China whilst simultaneously devoting itself to a campaign of relentless hostility waged by the United States against it. This is not sensible diplomacy and even if one considers Canberra's own strategic and security considerations, this is the wrong way to go about it.

When highlighting how ties between Beijing and Canberra declined, Australians almost always point toward how China's "influence" has grown in the country in terms of investments, speaking of it as if it were an unwanted, hostile presence. 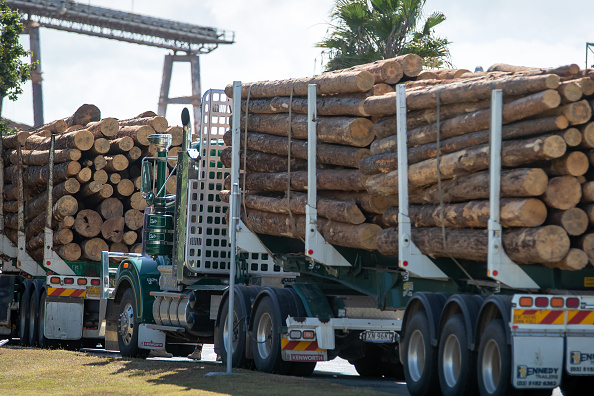 Trucks transport lumber to a processing facility at the Port of Brisbane in Brisbane, Australia, April 29, 2020. /Getty

Trucks transport lumber to a processing facility at the Port of Brisbane in Brisbane, Australia, April 29, 2020. /Getty

Some Australians commonly believe that China "owns" Australia and is "buying up all our agricultural land" when Chinese investors own just 2 percent of Australian land, less than the United Kingdom, and only 13 percent  of the country's land in total is owned by foreign investors.

Or alternatively, China only constitutes Canberra's 9th largest source of Foreign Direct Investment (FDI), even behind small European countries such as the Netherlands and Luxembourg. The mass hysteria of "Chinese influence" in Australia is a myth blown hugely out of proportion.

Instead, Australia profits from China far more than China profits from Australia. In retrospect, Australia may be a huge landmass but it has a smaller population than major Chinese cities such as Shanghai. This means for the scale of what Australia sells to China, than what it buys, the earnings are disproportionately one-sided. There is no serious evidence that China is "undermining" or "threatening" the country's way of life, yet this is what it is assumed to do.

Thus, tying its strategic fate and interests completely to the United States, Australia has pursued a relentless crusade against Beijing which kicked off with the banning of Huawei from the country's 5G network in 2018 and continued to escalate naked hostility since. It has completely and unabashedly taken its export markets for granted.

Thus, China's responses to Australia should not be understood as "aggression", as the Western mainstream media misleadingly portray it, but as a reaction to these circumstances. Beijing is not "punishing" Australia or aiming to push the country into submission, rather it is defending its national interests and strategic considerations because it is simply illogical to give so much financial benefit to a country which is treating you as an enemy and demonizing you on a daily basis.

All in all, China would rather not want things to be this way. Ideally, it would seek a warm, balanced and stable relationship with Canberra. There is room for differences, there is room for negotiation, but instead, Australia's own logic that it "carries the cross" of the Anglophone cause in the Pacific and exists on a higher footing than China, is the cause of the problems.

Scott Morrison has unquestionably overplayed his hand when it comes to China and instead of attempting to balance out Australia's security and economic interests in a way which best suits his country and act in moderation, has thrown everything at antagonizing his largest export market. Australia cannot have its cake and eat it.