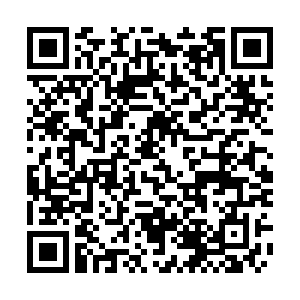 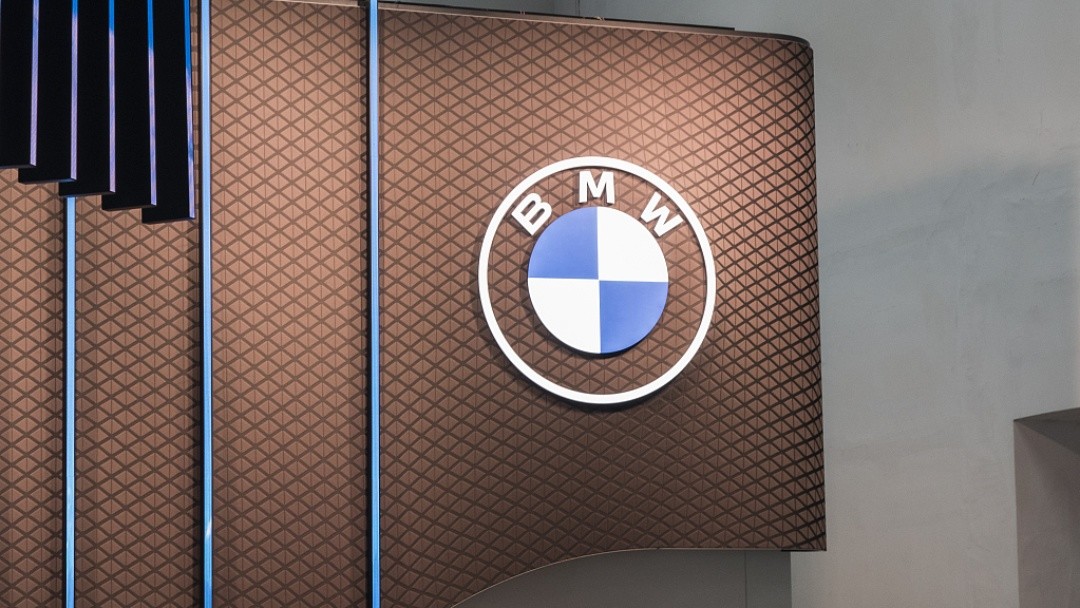 German luxury carmaker BMW reported on Wednesday a better-than-expected profit growth for the third quarter, thanks to the rebounding demands, especially China's strong recovery from the COVID-19 pandemic.

The Munich-based company posted a net profit of 1.8 billion euros ($2.1 billion), up from 1.5 billion euros in the same period last year as it "recovered from the previously massive impact of the pandemic," BMW said in a statement.

The sale of BMW-branded vehicles rose 9.8 percent in the third quarter, driven by a 31 percent sales surge in China, compared with a 16 percent drop in the U.S. sales.

In the first nine months this year, BMW's total new vehicle sales fell 12.5 percent to 1.64 million vehicles, dragging down by a 25 percent drop in the U.S. and a 20 percent decrease in Europe.

However, the sales of new vehicle under the brands of BMW, Rolls-Royce and Mini in China rose 6.4 percent to 560,367 vehicles, a record for the company.

Analysts had predicted third quarter net profit of 1.5 billion euros on sales at 26.1 billion euros, according to the FactSet financial information service.

BMW suffered its first loss in 10 years in the second quarter as the health crisis shuttered showrooms, closed factories and ravaged demand but the auto market then bounced back strongly as restrictions were eased.

But after a better third quarter, "the pandemic is now clearly regaining momentum", BMW said, adding that "a high level of uncertainty remains."

The company said it still expected to see a significant fall in earnings and car sales for full-year 2020. The overall performance however "underlines BMW's operational strength and ability to perform well within a challenging environment," chief executive Oliver Zipse said in a statement.

Operating profit at BMW's automobiles segment alone, which includes the Mini and Rolls-Royce marques, fell 2.5 percent to 1.5 billion euros with more than 675,000 cars delivered worldwide in the third quarter.

BMW's workforce is around 2,000 below the previous year's level as it puts all new recruitment under "stringent critical review," with demand in all its key markets "significantly reduced in light of the coronavirus pandemic", it said.