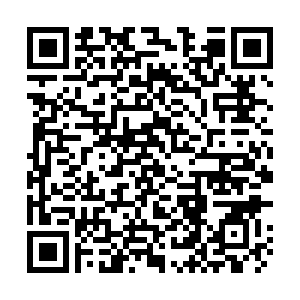 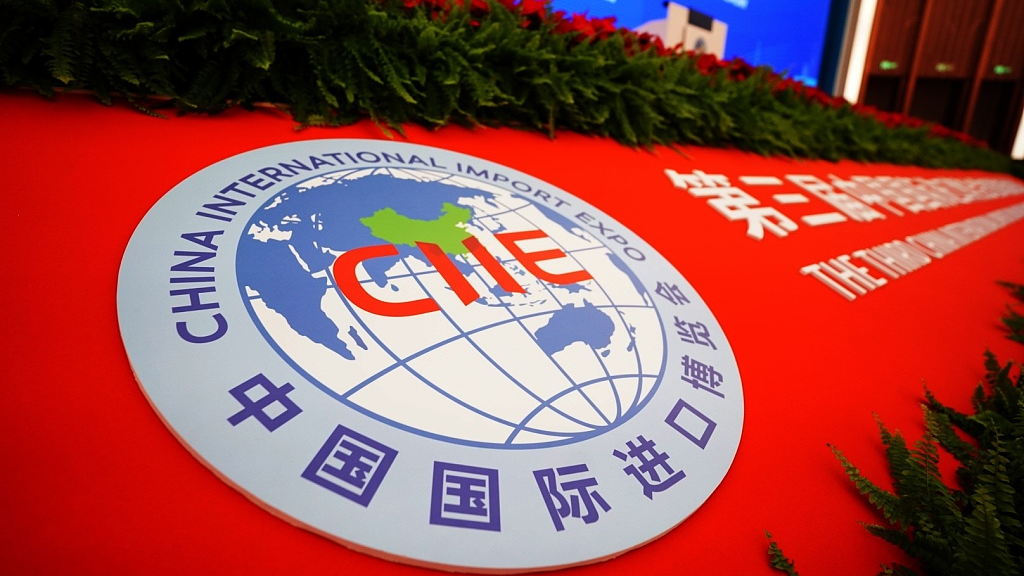 Editor's note: Wang Huiyao is the president of Center for China and Globalization (CCG). The article reflects the author's views, and not necessarily those of CGTN.

China's third International Import Expo (CIIE), which will be held from November 5 to 10 in Shanghai makes it clear that China's new "dual-circulation" development strategy by no means implies that the country will stop further opening up. On Tuesday night, Chinese president Xi Jinping delivered a speech via a video during the opening ceremony. This shows the importance the Chinese government attaches to the event as well as China's opening up efforts.

China's 14th Five-Year Plan (2021-25) encourages foreign investors to double down on their commitment to engage with the Chinese economy, according to the communique released after the recently-concluded fifth plenary session of the 19th Central Committee of Communist Party of China (CPC).

China has hosted the International Import Expo for three consecutive years, demonstrating China's determination to achieve a higher level of openness. The COVID-19 pandemic and the economic downturn around the globe has accelerated the trend of trade protectionism in some countries, but the expo shows that China will not follow the protectionist path.

At one time, especially in the 2000s, China ran large trade surpluses because much of its industry was focused on the export markets. But now, China's domestic market has grown so much that most companies see huge potential in serving local consumers. Still, the government has stressed that continuing economic engagement with international investors is also important. CIIE demonstrates that China will continue to welcome international investors and products.

Because China's per capita income has been rising rapidly for over 20 years, people have higher demands for consumer products and higher quality consumer goods. Consumer goods imported from developed economies such as from Europe, Japan and the United States are highly competitive and in high demand among China's expanding middle-income group. The expansion of imports can increase the variety of choices available to consumers.

According to the Chinese National Bureau of Statistics, the contribution of final consumption to economic growth in the third quarter of 2020 reached 34.9 percent, boosting GDP growth by 1.7 percent despite the COVID-19 impact. 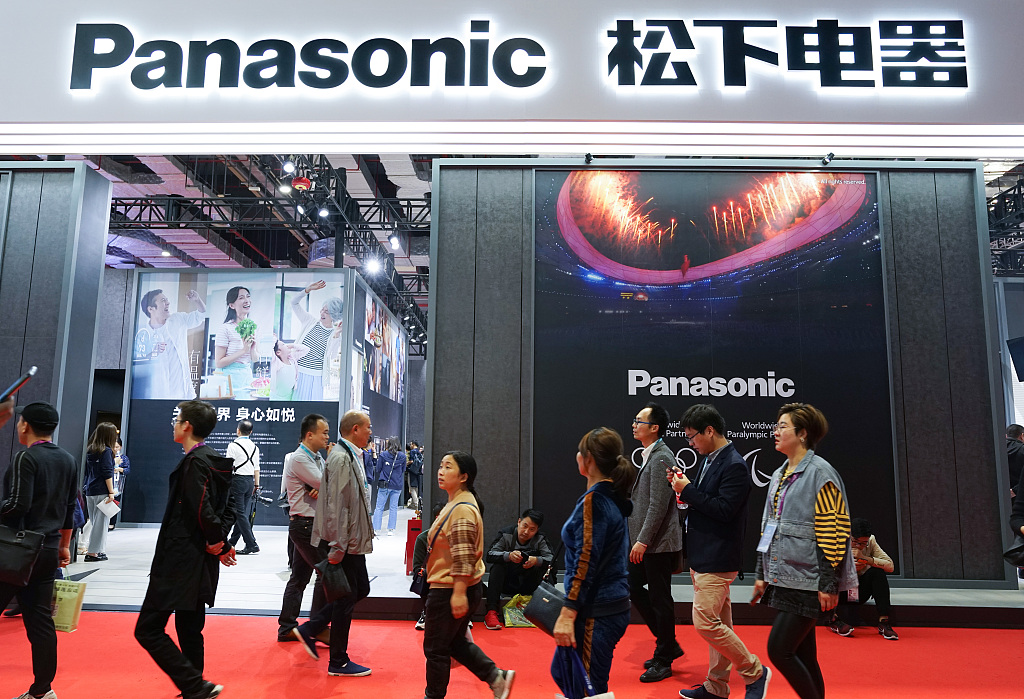 As the world's second­ largest economy, China has a huge domestic demand potential with 1.4 billion people, one billion smartphone users, and a middle income group of over 400 million.

The "dual circulation" development pattern does not run counter to China's opening ­up policy. As the center of the global value chain, China has close ties with many countries and regions. These will be sustained in spite of obstacles to economic globalization. China can assist other countries to accelerate their own economic recovery and development though agreements between enterprises that are showing their products at CIIE.

China is already the largest trading partner of over 120 countries and regions, including Japan, Germany and the European Union. China is also the largest export market for many countries.

According to the Ministry of Commerce, China has 15 free trade agreements in force, involving 23 countries and regions so far, covering more than 8,000 zero-tariff imported products. Over the next 15 years, China is expected to import $24 trillion worth of goods.

Taking into account the world situation, major domestic contradictions and economic development, China's unswerving continuation of opening up and proactive expansion of imports is not only a responsibility as a major world power, but also a choice made by following the laws of economic and trade development.

In the process of import expansion, enterprises will face more intense competition, prompting Chinese companies to accelerate innovation and introduce advanced management concepts, which is conducive to enhancing the performance of enterprises and improving their total factor productivity.

China has hosted the CIIE for three years in a row, which means it has become a window for companies from around the world to enter the Chinese market. Given an increasingly complex international economic landscape, the global system of free trade needs to be restored and strengthened. The expo is further proof that China is seizing international trade opportunities as part of its "dual circulation" development pattern in the new era.