China and the U.S.: A tale of the two biggest economies
By Wang Haiyang 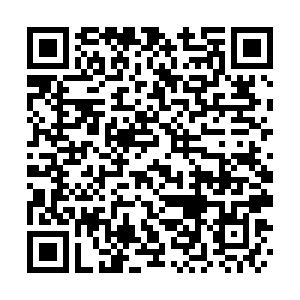 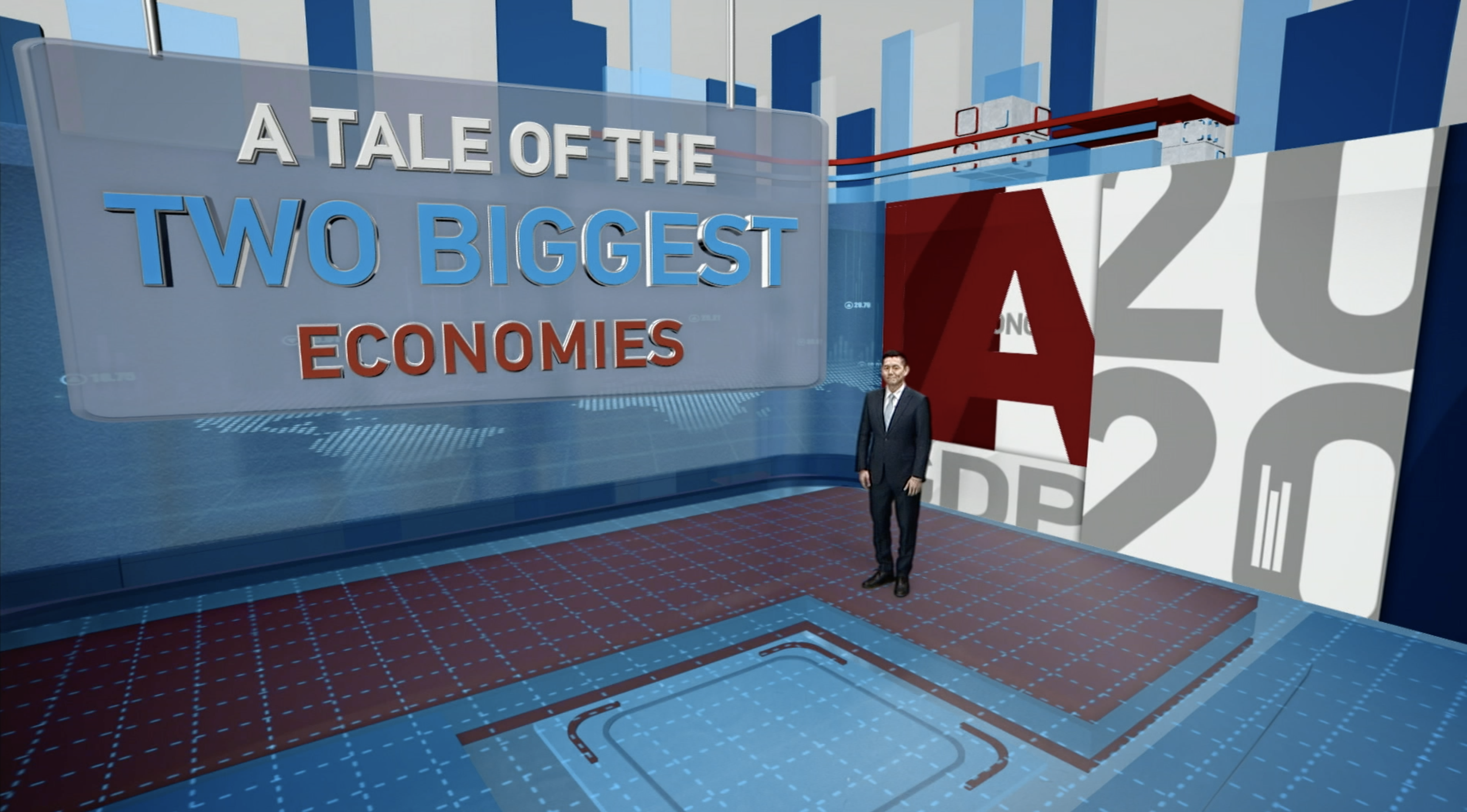 The world has been observing the ebb and flow of trade negotiations between China and the United States with anxiety and hope. The trade war was triggered in 2018 when U.S. President Donald Trump made good on his 2016 campaign pledge to narrow the U.S. trade deficit with China. He did this by imposing tariffs on Chinese goods. This protracted trade dispute has been one of the key influencers of global markets, and it will likely remain so.

China has hit remarkable milestones ever since it embarked on reform and opening-up its economy more than four decades ago.

As the dust subsided from the 2008 international financial crisis, China's GDP topped $6 trillion in 2010, surpassing neighboring Japan as the world's second-largest economy and marking a new chapter in global markets' history.

This achievement, however, was still a far cry from the U.S. GDP, which was more than double China's at almost $15 trillion that same year. The U.S. has ranked first among all world economies for more than a century.

China has steadily stepped on the gas over the past decade to catch up with the United States. In 2019, China's GDP more than doubled compared to 10 years ago, hitting $14 trillion and accounting for a significant share of the global economy at over 16 percent from nine percent.

The U.S. economy did not remain stagnant in this same 10-year period. Its GDP accounted for nearly a quarter of the world in 2019, equivalent to the figures ranking 3rd to 9th.

The weight these two economic juggernauts carry in world markets cannot be underestimated. In 2019, China and the United States maintained positive growth momentum. The two countries accounted for over 40 percent of the world's GDP; one-fifth of the world's export of goods and services, and half of the world's top 500 enterprises.

The coronavirus pandemic immediately tempered the enthusiasm with which the world welcomed the dawn of the 21st century. As countries locked down and borders closed, travel and trade ground to a halt, causing a worldwide recession.

When this annus horribilis ends, China is the only major economy predicted by the International Monetary Fund set to record a positive growth rate, albeit lower than expected, of 1.9 percent. The United States economy is forecast to shrink by 4.3 percent.

The rocky relationship between Beijing and Washington seemed to have gotten off on the right foot in 2020, with the signing on January 15 of the landmark phase one trade deal in which China pledged to purchase $200 billion worth of American goods.

But despite this, the U.S. stepped up its crackdown on China's strategic high-tech sector.

In mid-February, the White House considered a proposal to stop General Electric from further supplying the C919, a new passenger jet manufactured by the Commercial Aircraft Corporation of China Limited with LEAP-1C turbine engines. The U.S. aviation sector has long been supportive of doing business with China for years, but GE said it only acquired the U.S. government's latest supply license in April.

On July 14, the UK followed the U.S. by officially banning Chinese tech giant Huawei as a key supplier for its 5G networks. The Chinese company has been under fire from the Trump administration for years, with a new round of U.S. restrictions kicking in September 2020.

Amid a coronavirus that isn't going away anytime soon, the United States and China should set aside their differences and work together to fashion a coordinated response. These two biggest economies will lose more than gain if they do not find a way back to a more productive relationship, allowing for cooperation on global crises even amidst intensifying bilateral competition and rivalry.