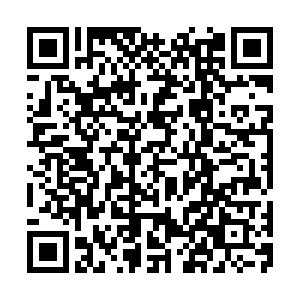 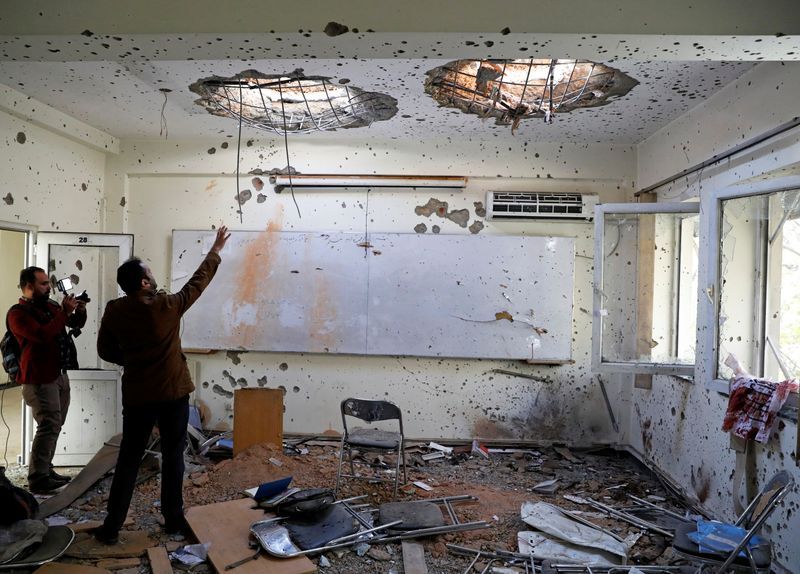 Journalists film inside a classroom after the attack at the University of Kabul, Afghanistan. /Reuters

Journalists film inside a classroom after the attack at the University of Kabul, Afghanistan. /Reuters

"We are deeply shocked and strongly condemn this terrorist act. We express our deep condolences to the victims and sincere sympathies to the bereaved families and the injured," Wang told a press briefing.

He said China firmly opposes terrorism in any form and supports the Afghan government and people in combating terrorism and safeguarding their national security, adding that China stands ready to work with the international community in assisting Afghanistan to achieve peace, stability, development and prosperity at an early date.

Three armed militants barged into the university, firing at people and detonating explosives they brought into the campus. At least 35 people were killed.

It was the second attack on an educational institution in the Afghan capital in just 10 days. ISIL has claimed responsibility for both.

The country has since held a day of mourning.

No Chinese citizen was injured or killed in the latest attack, Wang said.