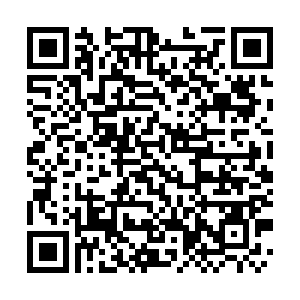 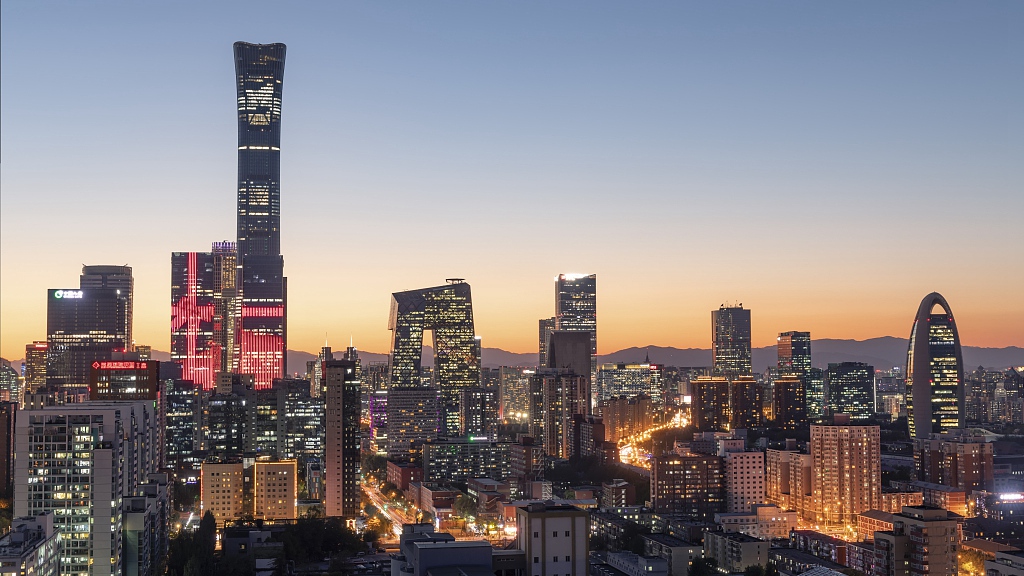 China has outlined priority areas and measures for turning the world's second largest economy into a global innovation leader over the next 15 years, vowing to make major breakthroughs in key and core technologies.

The country will pursue innovation-driven development and implement a number of strategic projects in the fields of artificial intelligence, quantum information, integrated circuits, life and health, brain science, breeding, aerospace science and technology, and deep Earth and ocean exploration, according to the full text of the Communist Party of China (CPC) Central Committee's development proposals made public Tuesday.

The document, the Party leadership's proposals for formulating the 14th Five-Year Plan (2021-2025, FYP) for National Economic and Social Development and the Long-Range Objectives Through the Year 2035, was adopted at the fifth plenary session of the 19th CPC Central Committee which closed on October 29.

Self-reliance in science and technology

In an explanatory speech on the proposals, Xi Jinping, general secretary of the CPC Central Committee, stressed that China should focus on promoting high-quality development during its 14th FYP period. 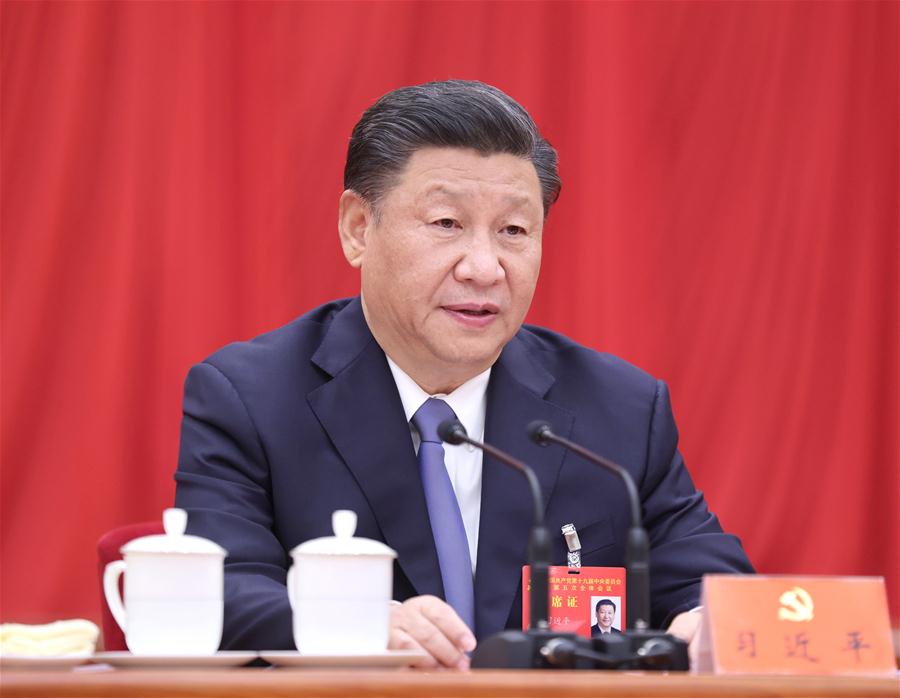 To this end, China vows to uphold the central role of innovation in its modernization drive and take self-reliance in science and technology as strategic underpinning for national development, according to the proposals.

China will improve the national innovation system and speed up efforts to build the country into a scientific and technological powerhouse, the document said.

"On the one hand, we will improve our capabilities in independent innovation because key and core technologies cannot be bought," Wang Zhigang, minister of science and technology, said at a press conference last Friday.

"On the other hand, we also hope to learn more advanced experience from other countries while sharing with the world more scientific and technological achievements of China and contributing more 'Chinese wisdom' for tackling global challenges," Wang added.

The document underscored the "dominant role" of enterprises in innovation, vowing to enhance their innovation capacity. 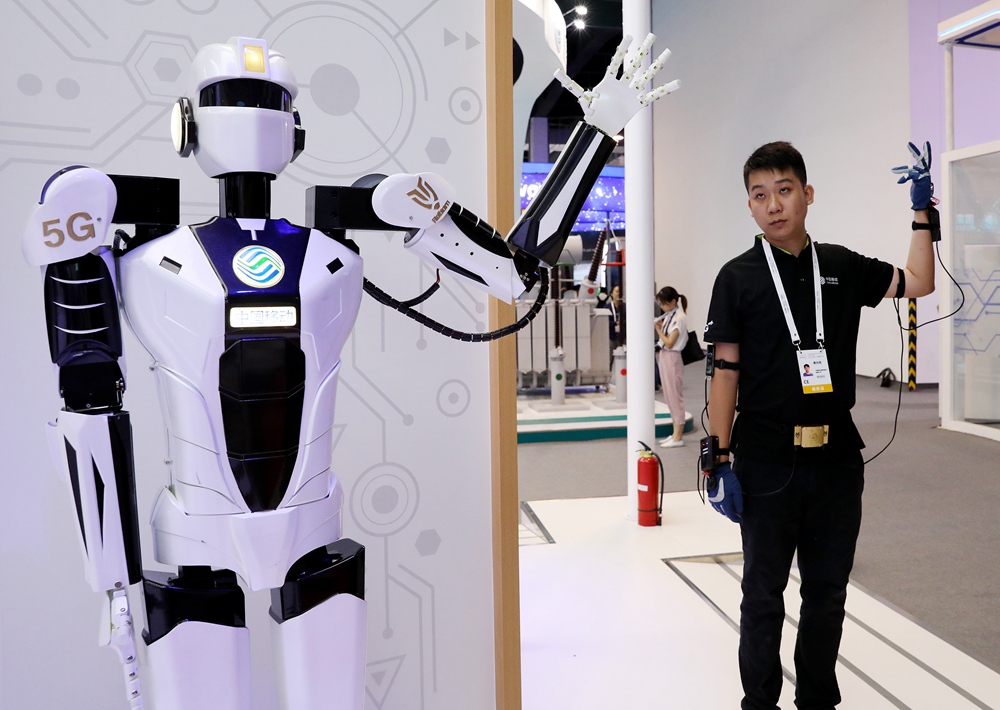 Meanwhile, China will introduce a series of measures to facilitate the overall green transformation of economic and social development, said the document.

China will reduce its carbon intensity, or the amount of carbon emissions per unit of GDP, and make an action plan to achieve the goal of having CO2 emissions peak before 2030. 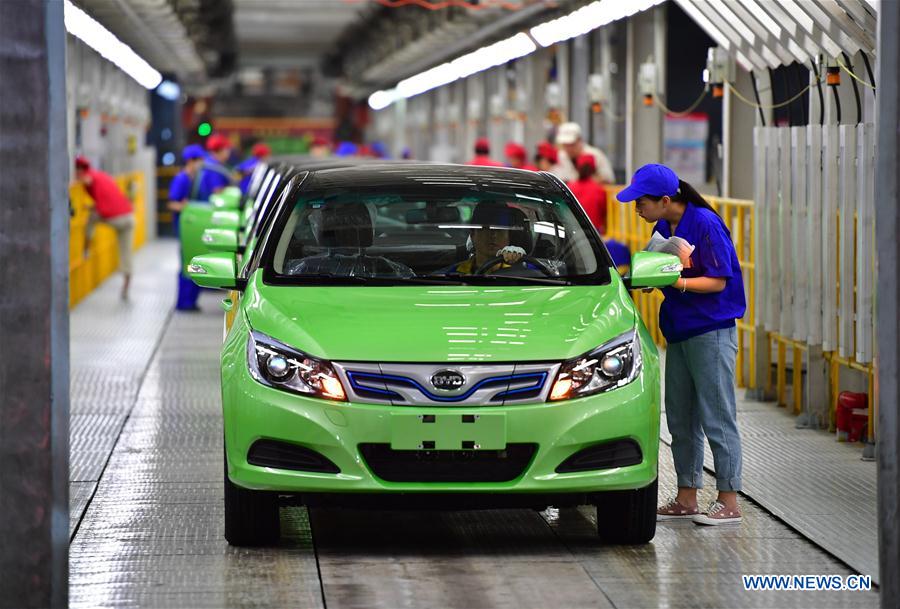 The pledge is part of China's efforts to promote green development and a global green revolution in the post-COVID era.

Chinese President Xi Jinping in September said that the country aims to achieve carbon neutrality by 2060.

"COVID-19 reminds us that humankind should launch a green revolution and move faster to create a green way of development and life," Xi said in an address delivered via video link to the General Debate of the 75th session of the United Nations General Assembly.

He urged all countries to "take decisive steps" to honor the 2015 Paris Agreement on climate change and pledged that China will "have CO2 emissions peak before 2030 and achieve carbon neutrality before 2060."

China has attained "decisive achievements" in securing a victory in building a moderately prosperous (known as "xiaokang" in Chinese) society in all respects, according to the document, which said "a victory is in sight" for accomplishing the goal.

In his explanatory speech, Xi said the CPC Central Committee will carry out systematic assessment and review of the building of a moderately prosperous society in all respects in the first half of 2021 before officially announcing the achievement of moderate prosperity throughout the society.

It remains the Party's firm commitment to the people to comprehensively build a moderately prosperous society of a higher level for the benefit of more than 1 billion people by the time the CPC marks its 100th founding anniversary next year, he stressed. 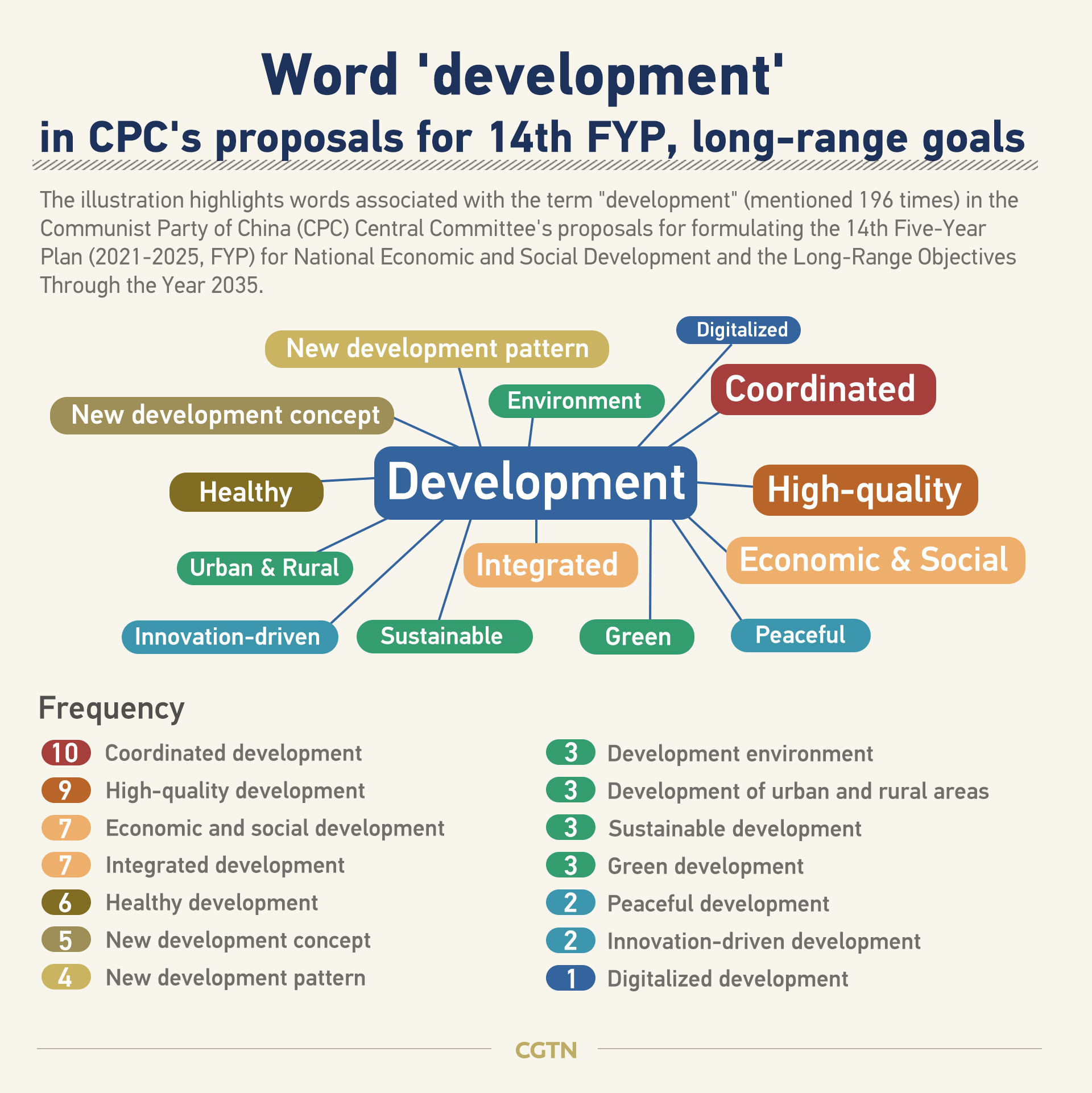 The proposals also elaborated on China's decision to establish a new development pattern where domestic and foreign markets can boost each other with the domestic market as the mainstay, while pledging to continue to enhance the level of opening-up.

Support will be given to the Hong Kong and Macao special administrative regions in enhancing their competitive edges and integrating their own development into the overall development of the country, said the document.