How are European businesses reacting to China's FYP?
By Omar Khan 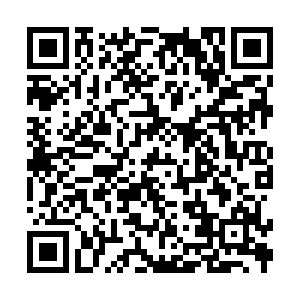 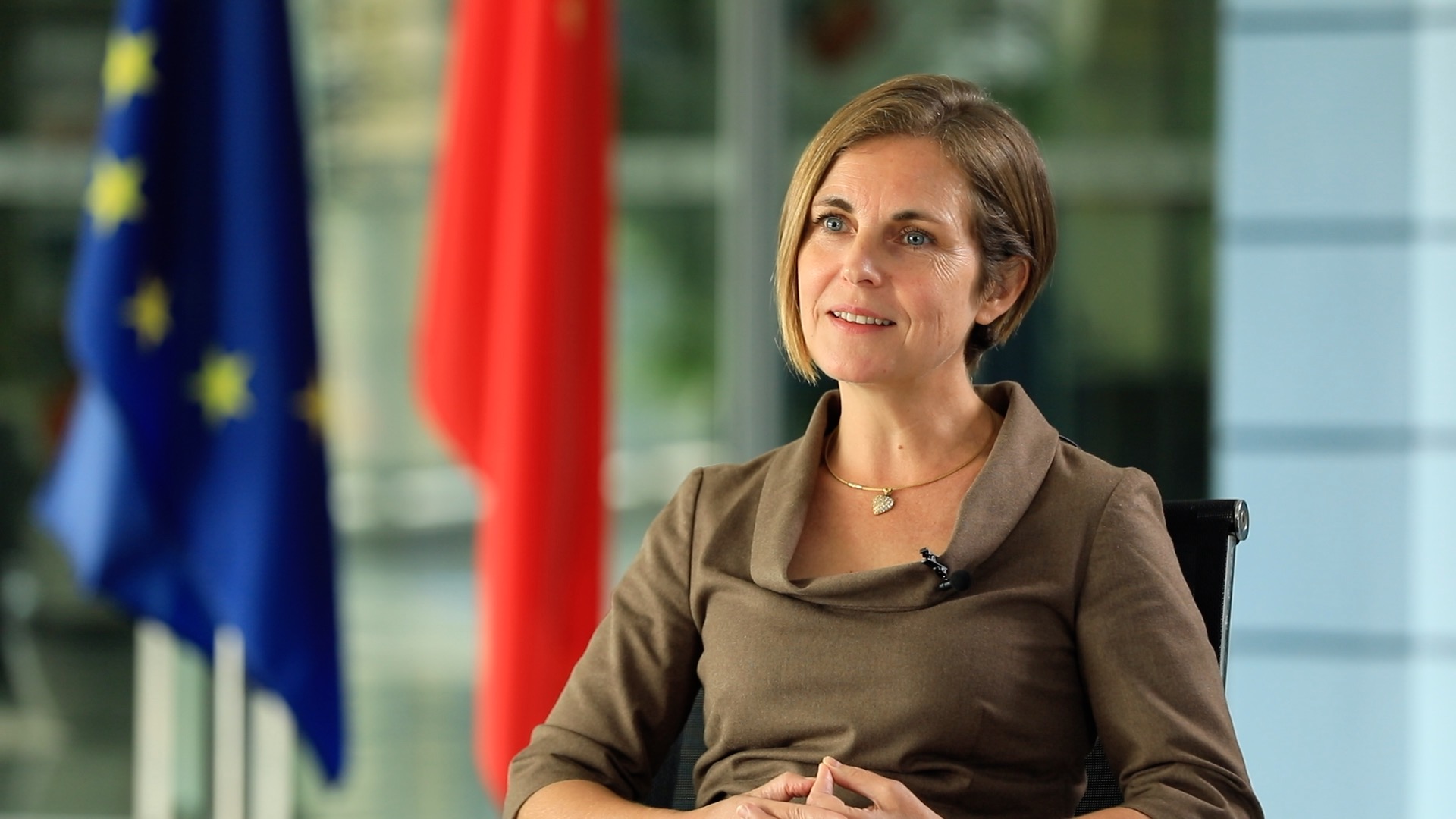 Editor's note: Francine Hadjisotiriou is the General Manager of the European Union Chamber of Commerce South China Chapter. She shared her thoughts on some of the highlights of the Five-Year Plan, what European member companies are hoping for, and the opportunities presented in China's new self-reliance approach to the domestic economy.

Late last week, the Chinese government set objectives for its 14th Five-Year Plan (FYP), outlining developments goals up until 2025. Economic planners also announced a 15-year-long objective plan that will set out targets up until 2035.

Guiding principles include various economic and social development goals. Based on the communique released last Friday, China says it will strive to speed up a new development pattern where both domestic and foreign markets can complement each other, with the domestic market at the core of the country's Double Development Dynamic (DDD), also known as "dual circulation" policy. This comes in the wake of what is now a stabilized epidemic situation in China, with the domestic economy on a strong rebound.

The communique outlined how the country will transition to a focus on quality and efficiency when it comes to "healthy economic development."

The achievements of the previous Five-Year Plan were also noted, highlighting China's GDP crossing the 100-trillion-yuan mark in 2020, and with over 55 million rural residents being lifted out of poverty.

So what does this mean for foreign businesses operating in China, given geopolitical tensions and a growing sense of decoupling between China and the United States?

Here are some key quotes from the interview:

Q: How do you view and compare the different models of economic planning? In some countries it is based on the election cycle, whereas in China there are the Five-Year Plans – what is your assessment?

Five year plans are meant to be comprehensive and centrally planned economic plans to achieve rapid industrialization of the economy, and for the resources to be put to the most efficient use. These plans enabled China to achieve rapid industrialization in a short term. This was because the initial plans were focused on creating more capital goods in the country. The periodic revision of the plan ensures that the economy can learn from its past mistakes and improve its planning.

Q: China's "dual-circulation" has drawn a lot of attention from analysts and those in the business community – what does this mean to you and how can European enterprises help push this initiative forward?

Many observers have interpreted the emphasis on domestic demand to mean the promotion of more consumption, but this emphasis can be overdone. Growth comes from investment and productivity increases; consumption is the consequence of economic growth, not its engine. With rising wages, China's household consumption has already been growing faster than that of any other comparable economy, averaging 9.7 percent annually between 2011 and 2018.

The Chamber hopes that efforts to boost domestic consumption succeed. As European companies are in China to provide their goods and services to local customers, improvements in consumer confidence and spending would be good news for us. However, we can't ignore the talk about self-sufficiency. While the message is clearly in response to actions taken by the Trump administration to advance U.S.-China decoupling, there is significant concern that European investors will be caught in the crossfire.

Q: China has made substantial steps in committing to a greener and environment-friendly future. Where can European companies play a role in the country's goals to cut emissions and protect the environment?

In September, Chinese President Xi Jinping chose the platform of the United Nations General Assembly to announce his pledge to reach peak coal consumption by 2030 and become carbon neutral in three decades. In Europe, many companies have the knowledge and experience in terms of environment, either from their products or from their services and solutions.

From this perspective, the green initiatives taken by China are potentially bringing business opportunities for European companies in China, if there is a level playing field. Initiatives in favor of the environment do not go against growth, it should go together. For all manufacturing companies operating in China, the environment regulations in China became stricter. Which is good in principle.But the issue remains that the implementation of such rules is not fairly put in place.

The European chamber recommend that the Environment Protection Law and related regulations are enforced in a transparent fashion. Our latest European Chamber Position Paper, launched in September, stated that it is recommended to incorporate it in the 14th FYP. For the moment, we can only notice that it is underscored in the 14th FYP and will be able to evaluate once there is something more specific.