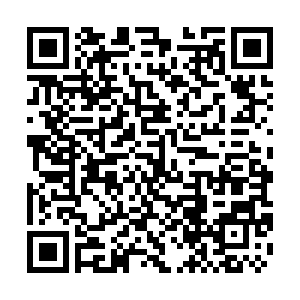 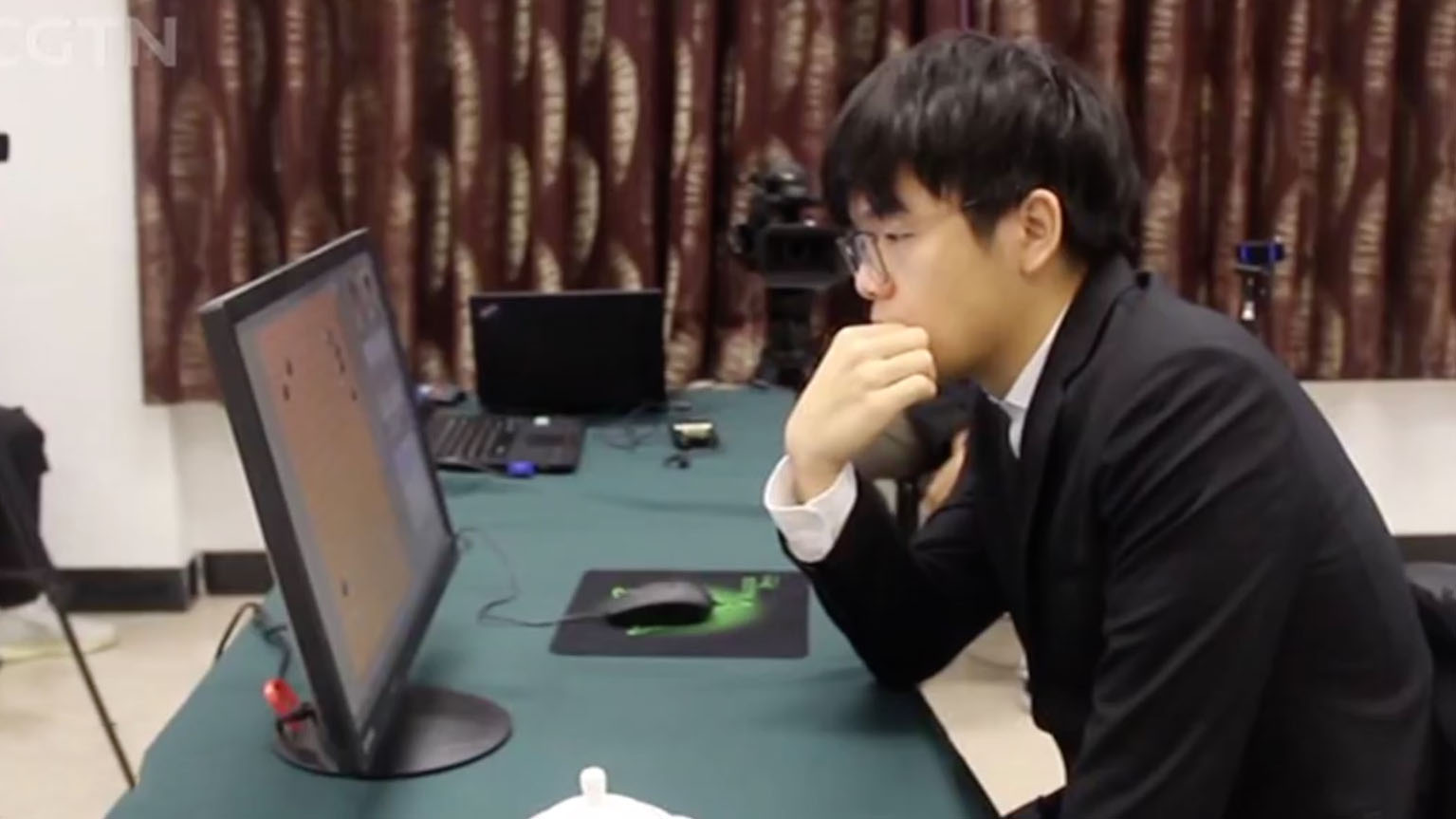 This year's event was held online due to the COVID-19 pandemic. The two have met 11 times in formal competitions and Ke was in the upper hand as he won eight times before this encounter. Shin made unexpected mistakes as he slid the computer mouse carelessly in the previous days' first frame competition. According to the rules, this cannot be changed and Shin was forced to give up and lost the first frame.

The second frame held on Tuesday drew great attention. In the first half, Ke had the upper hand slightly, but he made mistakes mid-way and almost lost control. But after going into the final stage, Shin continued to make mistakes. Ke fought back and finally took the decisive frame to win the final 2-0.

This was the 23-year-old Zhejiang native's fourth event title and his eighth world champion, which equals the record of China's world champion titles made by Gu Li, but Ke is the youngest Chinese Go player to hold eight world titles. The champion's prize for this year's event was 300 million won.

"My performance today was OK, but I made many mistakes mid-way. I almost lost the second frame and prepared for the third, but he was too nervous in the crucial stage. I think he is still young. I finally came back to win, and I was lucky," said Ke after the match.

"AI is quite strong, and people are studying this technology all the time. I can feel that my opponents attacking me well, but all I can do is fight back. I always want to surpass my expectations. If I can keep my current state, I won't lose to anyone."