Mahbubani worries over a plutocracy in the U.S.
World Insight with Tian Wei 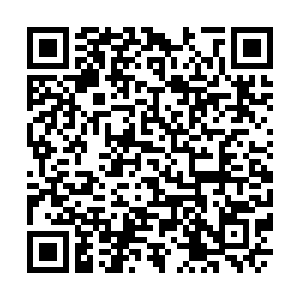 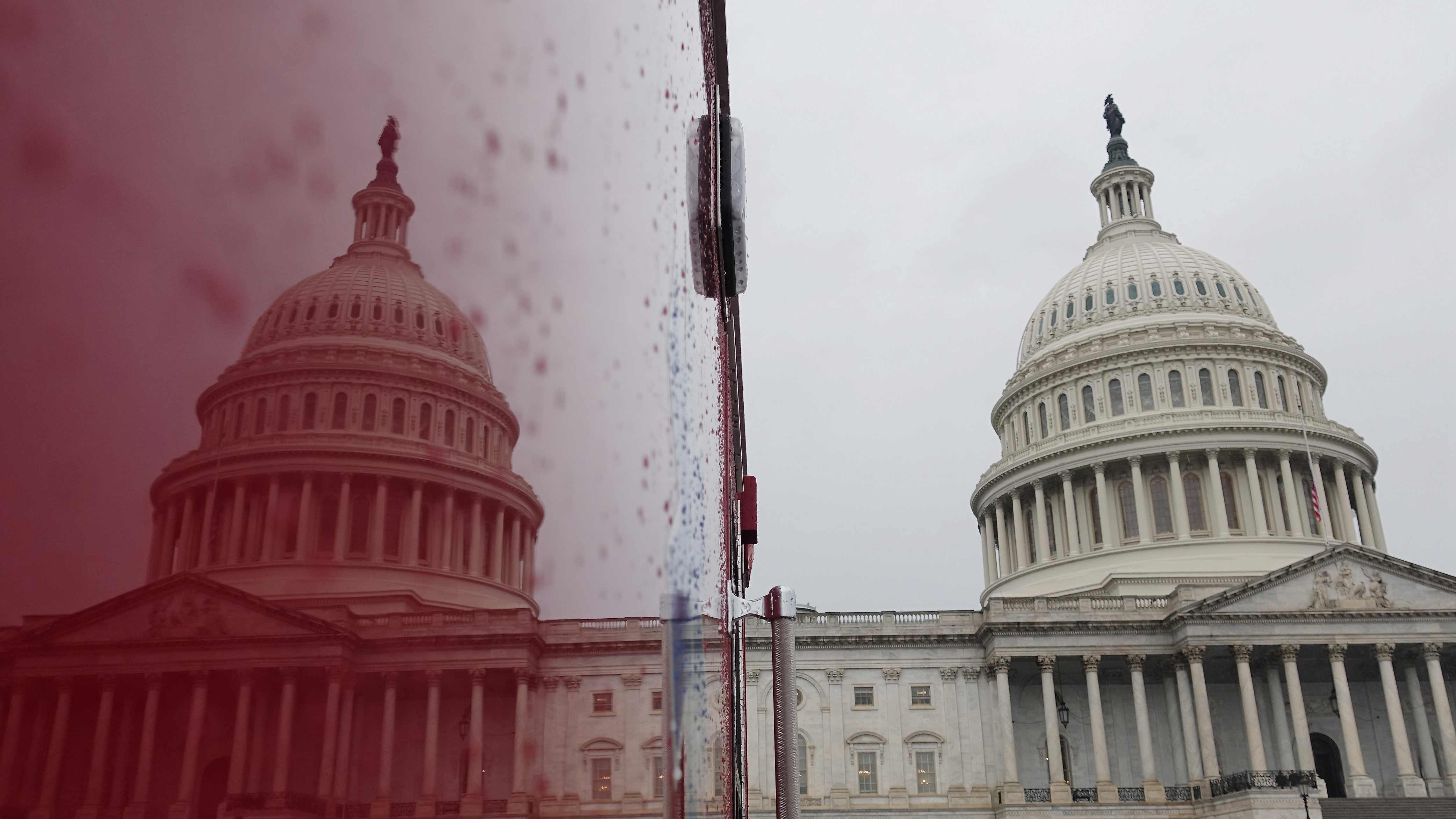 With the 2020 U.S. presidential election pitting two radically different visions against each other, the race to the White House this year is all set to be a watershed moment in the nation's history. Throughout his first term, President Donald Trump has been intent on reshaping American government and refocusing its foreign policy in an unprecedented manner. Now the whole world is watching which direction the U.S. goes next. What does the election mean for the U.S. and other countries around the globe?

Mahbubani says that the more Americans recognize they just become a plutocracy, the more likely it is they can find a solution to their problem. The U.S. is the only major developed society where the average income of the bottom 50 percent has come down over 30 year period. So he thinks after the elections, there will be deeper reflections within the American politics on what has really gone wrong in the United States.

Some say there are already some divisions in the Asia-Pacific region, to say the least, forming the so-called "The Quad." For example, Japan, Australia, together with the United States. And there were talks about the ASEAN countries may join in. On the other hand, ASEAN countries are struggling with the right consensus.

When it comes to the foreign policy direction of the U.S. for the ASEAN countries, Mahbubani thinks that the U.S. just looks for allies as China is emerging, and the U.S. tries to use "The Quad." But he asserts, "it is very unlikely that any ASEAN countries will join 'The Quad'."