NBA has two plans for new season, players to vote on Thursday
CGTN 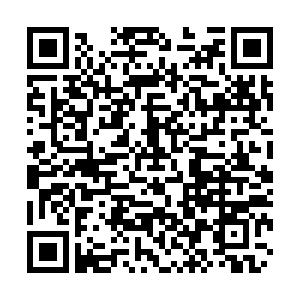 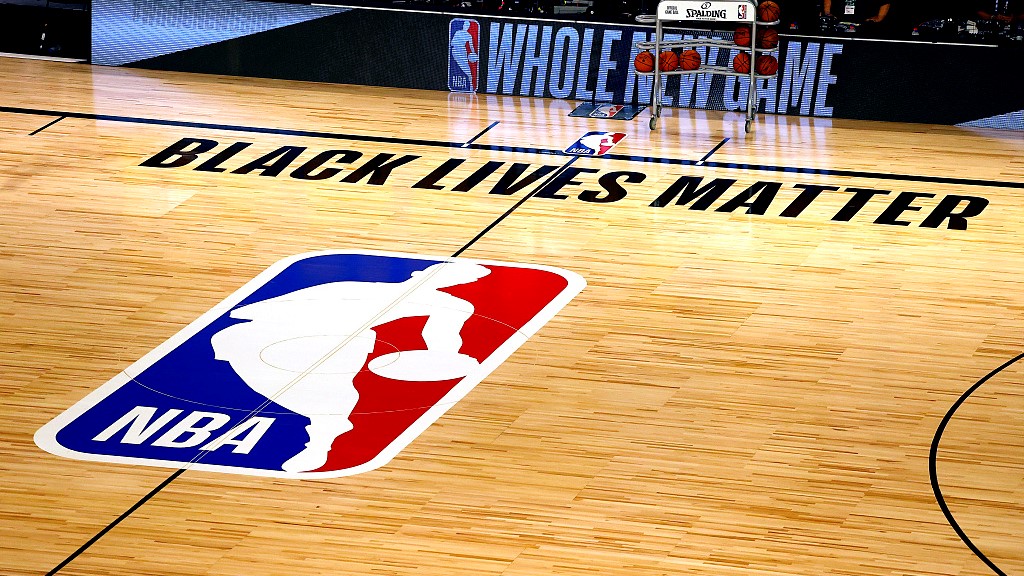 Logo of the NBA /CFP

Logo of the NBA /CFP

The NBA has come up with two plans for the 2020-21 season and the Players Association (NBPA) will vote to choose between the two on Thursday, according to Shams Charania of The Athletic.

The first proposal is to begin the new season on December 22: Training camps will start from December 1 and there will be three to four preseason games for each team. The regular season will contain 72 games before coming to an end around May 16. Each team will play 14 back-to-back games. A six-day All-Star break will take place in early March. No. 7 to 10 of the Eastern and Western Conferences will attend play-in tournaments after the regular season before the playoffs start around May 22. The Finals are expected to be over around July 22.

According to Charania, players have been growing increasingly in favor of this proposal. 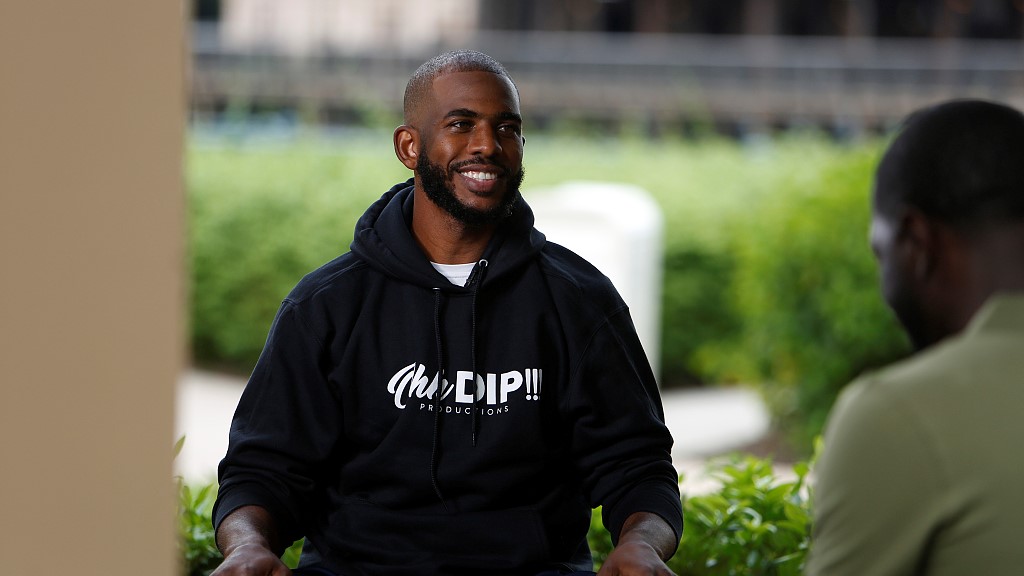 Chris Paul of the Oklahoma City Thunder who is also the President of the National Basketball Players Association (NBPA). /CFP

Chris Paul of the Oklahoma City Thunder who is also the President of the National Basketball Players Association (NBPA). /CFP

The other plan will begin the new season on January 18, 2021, after three-week-long training camps (which will begin on December 29) plus three to four preseason games. The regular season will be cut to 60 games and end in June. The All-Star break will remain six days but will be moved to (around) April 9. Moreover, each team will play 24 back-to-back games instead of 14. The play-in tournament for the No. 7 to 10 seeds will still happen before the playoffs begin on June 28. Finals will be over around August 21 to 23.

The league planned to throw play-in competitions in either case. First No. 7 and No. 8 seeds will play against each other before the winners seal themselves as the No. 7 seed. Then the losing teams will compete with No. 9 and No. 10 for the last playoff spots.

LeBron James, who just won the fourth NBA championship in his career with the Los Angeles Lakers, reportedly preferred the second proposal. However, the league already lost billions of U.S. dollars after such a chaotic season resulted by the COVID-19 pandemic and other issues. Financial concerns are forcing many to compromise.