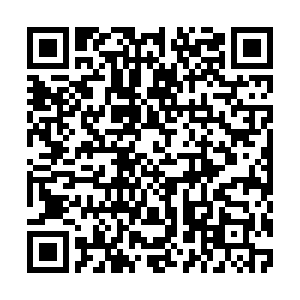 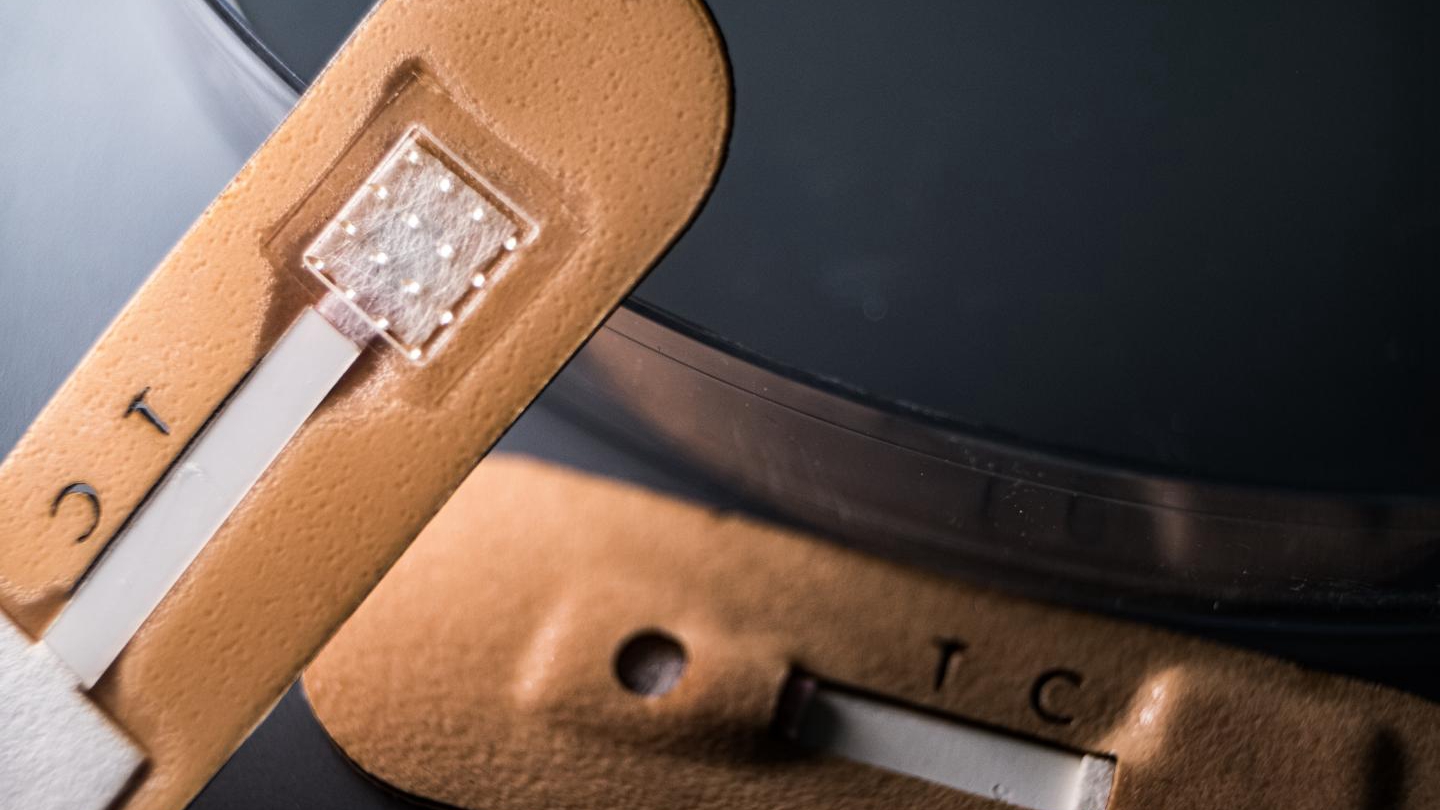 Researchers have developed a simple microneedle patch similar to a bandage to detect malaria, which could ease the burden of disease in countries struggling with poor health infrastructure.

The device developed by researchers from Rice University could cost about a dollar once the manufacturers start producing it in bulk. The microneedles in the patch collect interstitial fluid from the skin, which contains several biomarkers that help detect diseases like malaria.

With 16 hollow microneedles in a 4-by-4 array on one side, the sticky patch is coupled with an antibody-based lateral-flow test strip. The antibodies react when they sense protein biomarkers for malaria and turn two readout lines on the strip's exposed surface red. If the test is negative, only one line turns red, researchers said.

The findings published in the Nature journal Microsystems and Nanoengineering maintains that the test can be completed in less than 20 minutes and require no equipment. The rapid test project, funded by the Bill and Melinda Gates Foundation, has been developed by Peter Lillehoj and Xue Jiang from the Department of Mechanical Engineering, Rice University.

"The disposable patches could be programmed to detect other diseases, potentially including COVID-19," said Peter Lillehoj. "Xue and I have applied the patch to our skin, and it doesn't feel painful at all compared to a finger prick or a blood draw. It's less painful than getting a splinter. I would say it feels like putting tape on your skin and then peeling it off."

According to the World Health Organization (WHO), nearly 3.4 billion people in 92 countries are at risk of being infected with malaria. There were 435,000 malaria deaths, with 93 percent of deaths occurring in the African region. 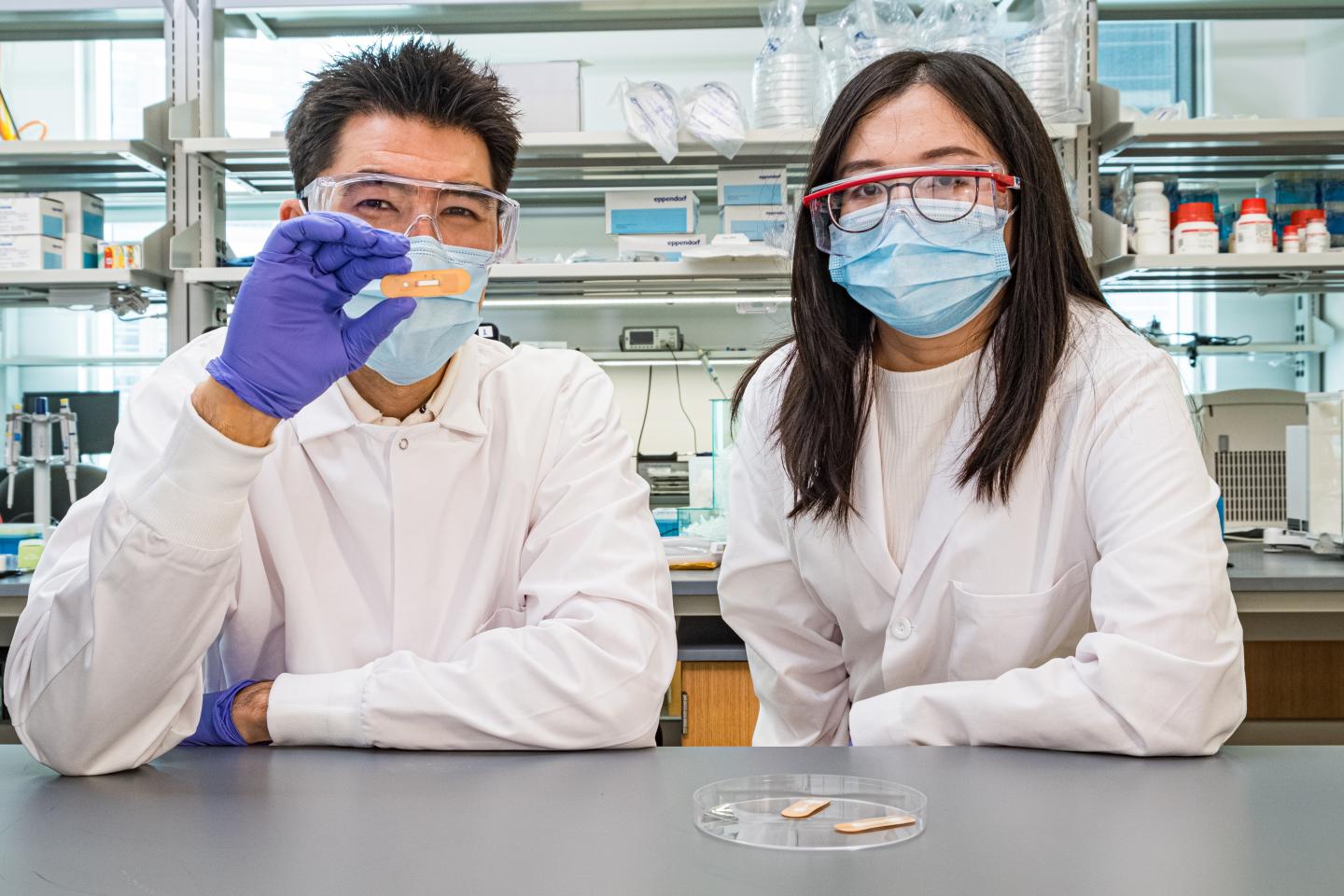 "Malaria rapid diagnostic tests have the potential to significantly improve management of malaria infections, especially in remote areas with limited access to good quality microscopy services," says the WHO guideline on malaria control and elimination.

Diagnostics and prevention of the disease become even more crucial during the coronavirus pandemic in Africa, where nearly 95 percent of all the world's malaria cases and deaths occur.

The WHO has already raised the alarm over disruptions to insecticide-treated net campaigns and access to anti-malarial medicines due to coronavirus pandemic could lead to a doubling in the number of malaria deaths in sub-Saharan Africa this year compared to 2018.

Tragically, children below the age of five are among the most vulnerable groups affected by malaria, requiring prompt support from medical teams for diagnosis and treatment. In African countries, more than 285,000 children died before their fifth birthdays in 2016.

The new test, according to the researchers, may provide some comfort, especially to children. "We didn't intend for it to look like a bandage," they said. "We started with a rectangular shape and then just rounded the edges to make it a little more presentable. We didn't plan for that, but perhaps it makes the patch more relatable to the general public."

(Cover: A bandage-like test detects malaria in less in 20 minutes could also be used for infections like COVID-19. /Rice University)