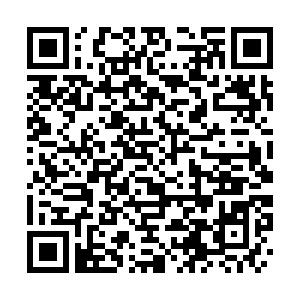 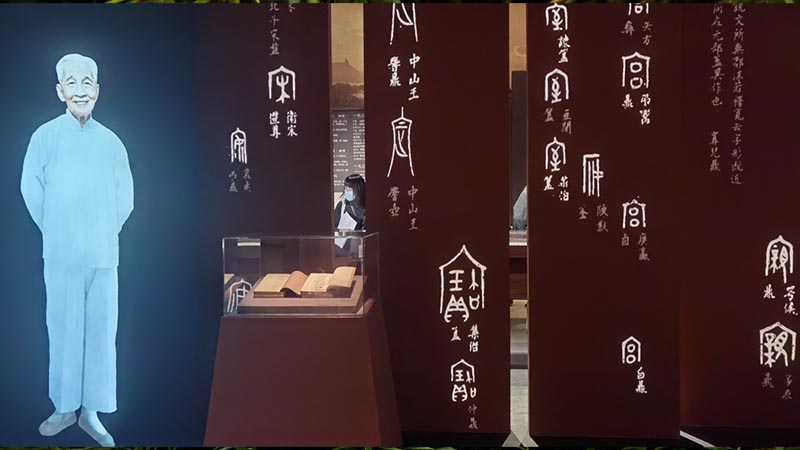 Late Chinese paleographer and collector Rong Geng is renowned for his archaeological study of inscriptions on ancient Chinese bronze objects and stone inscriptions. The National Art Museum of China is presently exhibiting the scholar's donations, collected throughout his life.

The research on calligraphy was an important academic direction for Rong. His enormous 755-volume "Copybook Collection" is considered extraordinary. Many items are either the only one preserved or very rare editions.

There are rubbings from stone inscriptions which have a long history in Chinese culture. The content of carvings varies from poems to portraits and stories of the dead.

"Mr. Rong Geng spent 50 years collecting rubbings from stone inscriptions," said Hao Jingyu from the Guangdong People's Publishing House. "This time we exhibit five categories of his collection, including royal stone inscriptions and those with unique local characteristics of different places of the country. Some of them could date back as early as the Song Dynasty which is almost a thousand years ago, and are the eyewitnesses of history."

After years of studying bronze ware inscriptions, Rong finished his book on the subject in 1925. To this day, it remains a must-read for philology workers and bronze collectors.

"Investigation of Inscriptions on Ancient Bronzes" by Rong Geng. /CGTN

"Investigation of Inscriptions on Ancient Bronzes" by Rong Geng. /CGTN

"Rong Geng is considered to be different from other collectors in the way that his collections were mainly aimed at academic study," said Wu Guobao, the curator of the exhibition. "He worked on inscriptions on ancient Chinese bronze objects for many years. A very important item on display this time is from Rong Geng's collection, the bronze Luan Shu Fou Jar, dating back almost 3,000 years."

Rong was born in the 1890s and died in the 1980s. He experienced the falling of China's last imperial dynasty, the Qing Dynasty, and later years of wars, the founding of the People's Republic of China, and its reconstruction and development. Throughout his lifetime, he has spared no effort in collecting and protecting Chinese artistic treasures and later donated most of them. These treasures are believed to be of great value for academic research on Chinese history.