Trumpism has not been defeated
Chris Hawke 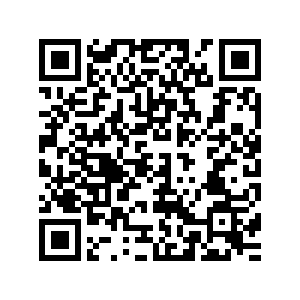 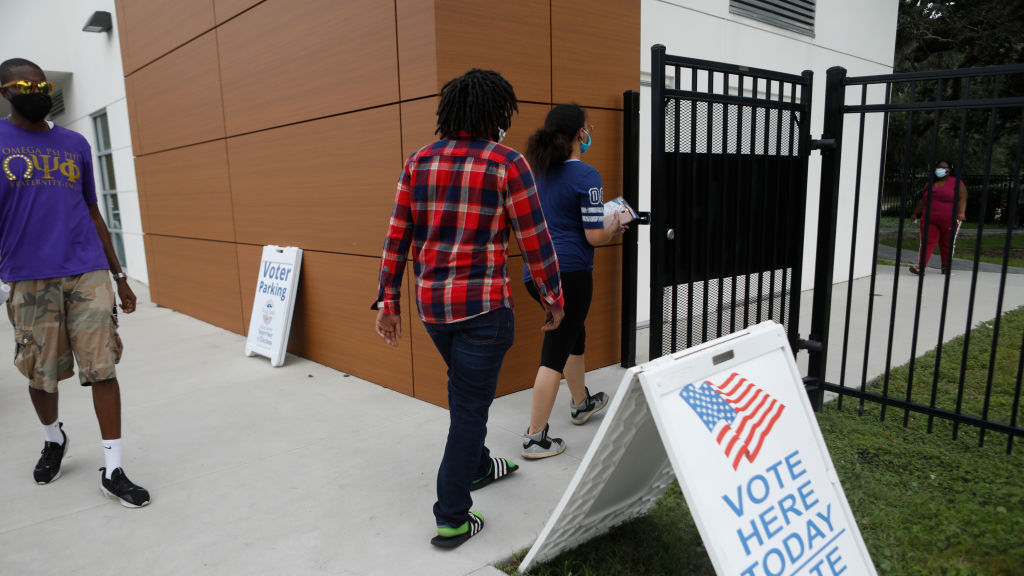 Editor's note: Chris Hawke is a graduate of the Columbia Graduate School of Journalism and a journalist who has reported for over two decades from Beijing, New York, the United Nations, Tokyo, Bangkok, Islamabad, and Kabul for AP, UPI, and CBS. The article reflects the author's views, and not necessarily those of CGTN.

Democrats' dreams of a Joe Biden landslide have slipped away in a nation as divided as ever, with definitive election results unlikely to come in for days.

As battleground states of Michigan, Wisconsin and Pennsylvania went through the cumbersome process of counting mail-in ballots by hand, one result was clear: President Donald Trump, and the ideas and grievances he represents, retain a firm grip on large swathes of the U.S. public.

Due in part to social media bubbles and the different worldviews portrayed in the Fox News universe and the mainstream media, Americans are increasingly living in alternate worlds with different sets of facts.

In the world of Trump supporters, the coronavirus spread was inevitable and something people need to live with, like the flu. Black people should not resist arrest if they don't want to be killed at police's hands. Christian values are under attack as the federal government tries to force people into doing things against God's will.

In the world of Biden supporters, Trump's willful refusal to follow his own experts' health advice has caused hundreds of thousands of unnecessary deaths. Black people can't feel safe in their own country 155 years after the end of the Civil War, 56 years after the passage of the Civil Rights Act and 12 years after the election of the first Black president. Under the pretext of religious freedom,the religious right excuses their own bigotry and forces their beliefs on others.

Biden campaigned on a promise to bring those worlds together. This appeal seems to have largely fallen on deaf ears.

In retrospect, this view seems shortsighted.

The bigger picture, which Trump grasps in a way that Democrats cannot, is that his supporters have been let down by both Republicans and Democrats for decades.

In the 1970s, an average man with high school education and a good blue-collar job could expect to buy a house, put his children through university and have money to spare for vacations and investing in the future. Today, that man would not make enough money to keep his head above water. 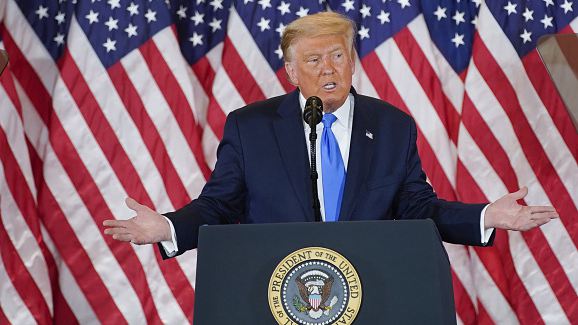 The life expectancy of White Americans without a four-year college degree, Trump's core supporters, is declining, driven by suicide, opioid overdoses, and alcoholism.

Globalization, pushed by both Republicans and Democrats until Trump came onto the scene, helped move blue-collar jobs overseas. Automation ensures those jobs are gone forever.

Every time Trump attacks the federal government, his base cheers.

This is because Trump supporters perceive the federal government as an enemy, not a source of expertise or support. Civil rights for Black people were actively opposed in many states. The civil rights movement signaled a slow end to a White monopoly on union jobs, a relative loss in social status for Whites, and more competition in the workplace in general.

Federally backed women's rights coincided with women needing to work outside the home to keep their families afloat economically.

Immigration has changed the character of some communities, heightening the sense that society is changing too fast and not for the better.

Federally mandated gay rights and abortion rights are morally repugnant to the beliefs held by many people of faith, particularly in red states.

In short, the federal government for decades has done a lot to alienate Trump's supporters. A deep-rooted sense of grievance makes this group receptive to Trump's nostalgic messages of white superiority.

Both Trump and Joe Biden campaigned using apocalyptic language about what would happen if their opponent won.

On the other hand, Trump's race-baiting, dismantling of institutions, and deliberate disregard of science is "not who we are," according to Biden.

Institutional racism has defined America economically and socially from the beginning.

Race has led to a civil war and demarcates party battle lines to this day. From the Scopes Monkey Trial to battles over teaching evolution in classrooms to climate change denial, the country has shown contempt for science.

If it is unfair to say that the U.S. is a deeply racist, profoundly ignorant country, it would be a lie to say that this is not an important part of its story.

The seemingly intractable division between Democrats and Republicans in the U.S. does have a positive aspect.

Until this year, there was an unspoken consensus to support or ignore systemic discrimination against minorities by the police.

Now the issue is being brought to light, with a struggle to see how it will be resolved. One part of the country wants to push forward to a bolder future with racial justice. The other part, disoriented by the rapid pace of change, wants to hold on to the old ways and old privileges.

America is living in two parallel realities. They are colliding, and it does not appear they will merge any time soon.

No matter how this election turns out, the country has a lot of work before its people can agree on a common vision of reality or a common set of values.