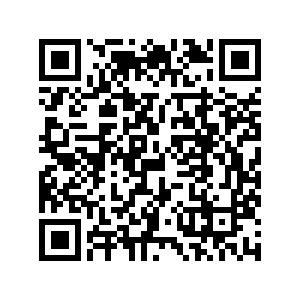 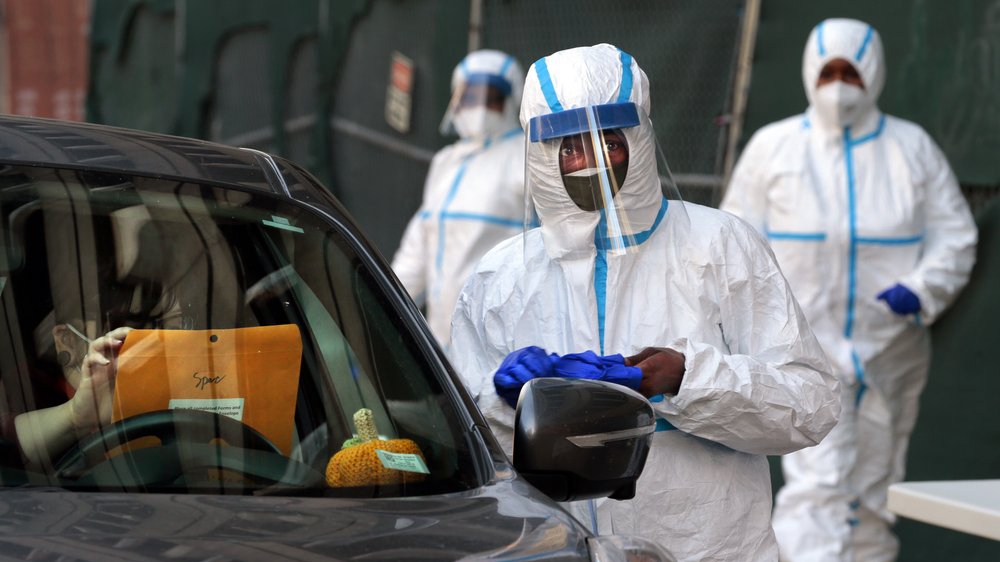 As election day voting kicked off in the U.S. early Tuesday, the country is seeing an alarming increase in cases nationwide and the number of people hospitalized with COVID-19 reaching record highs in a growing number of states.

COVID-19 cases in the U.S. reached 9.36 million, rising by one million in just two weeks. The death toll rose to 232,484 as of 2225 GMT Tuesday, according to the Center for Systems Science and Engineering (CSSE) at Johns Hopkins University.

On Friday, the U.S. set a world record by reporting over 100,000 new infections in a single day.

The number of coronavirus patients in hospitals reached 50,000 on Tuesday, the highest level in nearly three months, as a surge in infections threatens to push the nation's health care system to the edge of capacity.

As hospitalizations have climbed, so have deaths. The seven-day rolling average for deaths from COVID-19 has risen over the past two weeks from about 58,424 on October 19 to 83,805 on Monday, according to Johns Hopkins University researchers.

While daily infections were rising in all but three states, the surge was most pronounced in the Midwest and Southwest.

The resurgence loomed over candidates and voters, fearful of both the virus itself and the economic toll of any new shutdowns to control its spread. The debate over how far to take economically costly measures has divided a country already sharply polarized over President Donald Trump's turbulent four years in office.

The pandemic colored who voters chose at the ballot box and how they did it. While many Americans took advantage of expanded access to mail-in voting, lines were long in many polling places, with record turnout expected and reminders of the pandemic were everywhere.

"It's very serious that we have 400 people gathered in one space at the height of the pandemic here in Wisconsin. So, we've tried to take every measure to limit the movement throughout the room," said Claire Woodall-Vogg, the election commission director of the city of Milwaukee, where poll workers were spread out into 12 different pods to limit contact.

Trump's insistence that the U.S. is "rounding the turn" on the virus angered many voters confronting figures that tell a different story.

"The fact that he (Trump) acts like this is a fake virus that the entire world is out to get him out of office shows just how convoluted his thinking is," said Carrie Rogers, 44, a software development manager from Mount Laurel, N.J., who dropped off her ballot for former Vice President Joe Biden in one of hundreds of locked boxes set up around the state.

Of equal concern is the fear of more economic pain if the country heads into another round of lockdowns to contain the virus. While the U.S. economy grew at a record 33.1 percent annual rate in the July-September quarter, it has yet to fully rebound from the plunge in the spring.

Trump's message prioritizing economic recovery over virus containment resonated with voters like Jason Schanta, a business owner and father of twin 13-year-old boys from Fountain Valley, California. He said his business was doing well before the pandemic, motivating him to vote for the president.

"I don't trust Biden to get it open," Schanta said of the economy.

But there were signs of a resurgence of the virus hampering economic reopening even without government shutdown orders, as a fearful public stays away from riskier activities.

The Cruise Lines International Association, which represents the bulk of the cruise industry, said its members are extending the suspension of U.S. sailing operations through the end of the year, just days after the U.S. government effectively lifted its no-sail order. The cruise industry group estimates that the suspension of cruises snuffed out more than $25 billion in economic activity and 164,000 American jobs.

(Cover: Clemintine Banks (front right) changes gloves after handing a ballot to a person who tested positive for COVID-19 during curbside voting at the St. Louis Board of Election Commissioners on Locust Street, around the corner from board offices in downtown St. Louis, Nov. 2, 2020.)