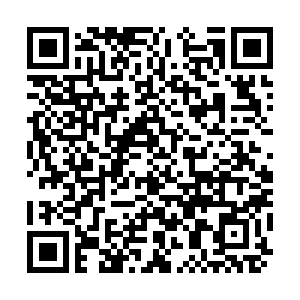 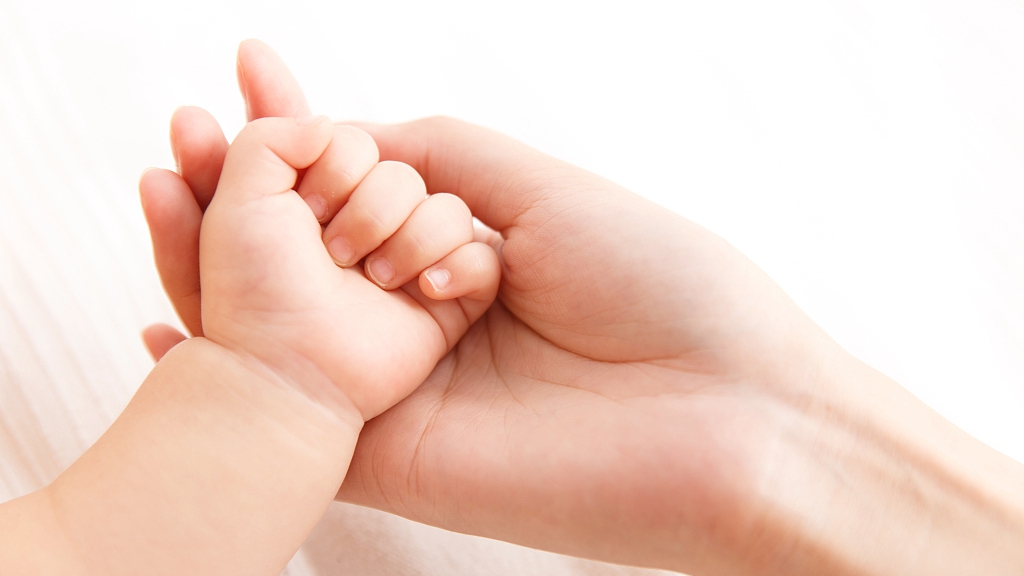 Women exposed to high temperatures and heat waves during pregnancy are more likely to have premature or stillborn babies, researchers said Wednesday.

Such outcomes - closely linked to poverty, especially in the tropics – will likely increase with global warming, especially during more frequent and intense heat waves, they reported in BMJ, a medical journal.

Even small increases "could have a major impact on public health as exposure to high temperatures is common and escalating," the study concluded.

Each year, 15 million babies are born pre-matured, the leading cause of death among children under five, according to the World Health Organization (WHO).

That mortality is concentrated in the developing world, especially Africa.

To quantify the impact of higher heat on pregnancy outcomes, an international team of researchers led by Matthew Chersich from Wits Reproductive Health and HIV Institute in Johannesburg looked at 70 peer-reviewed studies of 27 rich, poor and middle-income countries.

Of the 47 studies that concerned preterm births, 40 reported they were more common at higher temperatures.

The odds of a preterm birth rose, on average, by five percent per one degree Celsius (1C) increase, and by 16 percent during heat wave days, according to the new findings.

Global warming has seen Earth's average temperature rise by 1℃ over the last century, with greater increases over large landmasses.

The number of exceptionally hot days are expected to increase most in the tropics, according to the UN's climate science advisory panel, the IPCC.

Extreme heat waves – made more dangerous by high humidity – are projected to emerge earliest in these regions as well.

Limiting global warming to 1.5℃ instead of 2℃ - goals consistent with the Paris Agreement - would mean around 420 million fewer people frequently exposed to extreme heat waves, the IPCC said in a 2018 report.

The new study also found that stillbirths increased by five percent per 1℃ increase in temperature, with the link most pronounced in the last few weeks of pregnancy.

The impact of warmer days and heat waves on low birth weight, which is associated with a host of health problems later in life, was smaller, but still significant, the researchers said.

Because other factors such as pollution might play a role in stillbirths and premature babies, the role of warmer temperatures is hard to pin down, the researchers acknowledged.

Nonetheless, the findings are strong enough to suggest that pregnant women "merit a place alongside the groups typically considered as at 'high risk' for heat-related conditions," they concluded.

More research and targeted health policies should be a high priority, they added.