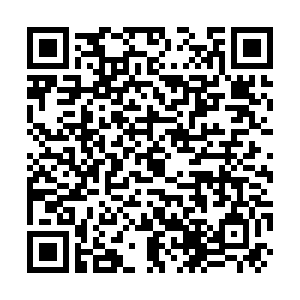 Chinese President Xi Jinping and Italian President Sergio Mattarella held a telephone conversation on Wednesday to exchange congratulations on the 50th anniversary of the establishment of diplomatic ties between the two countries.

China and Italy established diplomatic relations on November 6, 1970, and forged a comprehensive strategic partnership in 2004.

Xi said China and Italy have upheld the principles of mutual respect, mutual trust, mutual benefit for win-win outcomes, mutual learning, and mutual assistance over the past five decades regardless of changes in international circumstances, adding that the two countries have set an example for the development of bilateral ties between countries with different systems and cultural backgrounds.

He hailed the two countries' assistance to each other in fighting the COVID-19 outbreak this year. 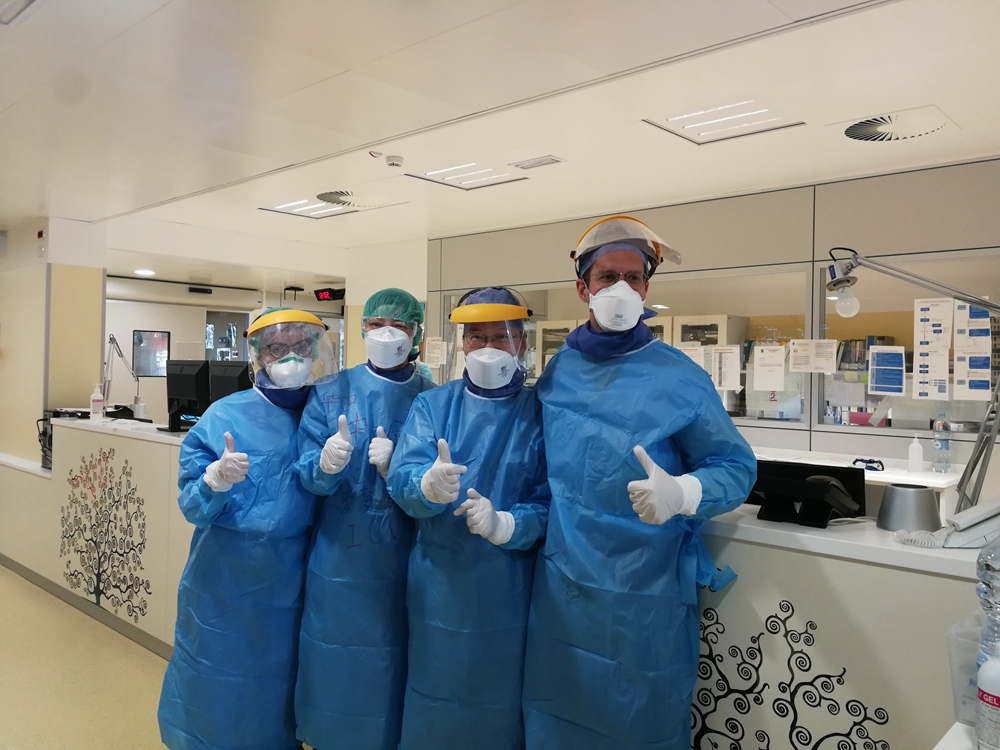 Xi, also general secretary of the Communist Party of China (CPC) Central Committee, told Mattarella about a newly released blueprint for China's development in the next 15 years.

Stressing that China will promote high-quality development and enhance the level of opening-up, Xi said China welcomes Italy and other countries to actively take part in its development.

He called on the two sides to promote mutually beneficial cooperation in various fields and jointly maintain the healthy development of China-Europe relations.

China is willing to continue to help Italy fight COVID-19 and will support Italy in holding the presidency of the Group of 20 next year, he said.

Mattarella hailed the traditional friendship between Italy and China, adding that Italy is proud of the friendly development of bilateral ties and deepening of cooperation over the past 50 years.

China provided precious assistance to Italy when the latter was at its most difficult moment in the fight against COVID-19, he noted.

The Italian president called for joint efforts from the two sides to uphold multilateralism and promote international cooperation in addressing global challenges such as COVID-19 and climate change.