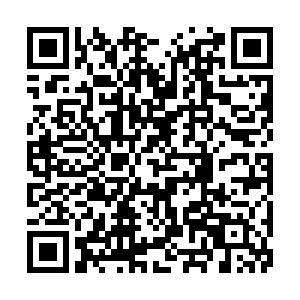 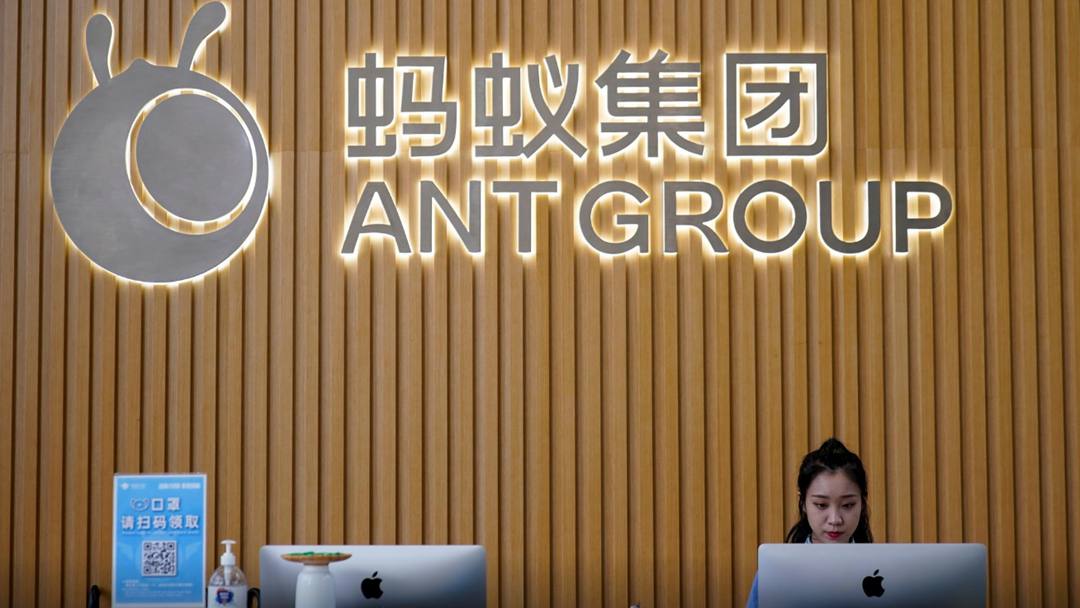 Editor's Note: Jiahe Chen is chief investment officer at Novem Arcae Technologies. The article reflects the author's opinion, and not necessarily the views of CGTN.

This peaceful, but boring age of the financial industry lasted for thousands of years, until the arrival of the industrial age. As the industrial revolution broke out in the 18th century, for the first time in our history, the productivity of the economy far exceeded the amount of new gold and silver discovered. The deflation of our currencies followed this imbalance and the pace of economic progress stagnated.

Ever since the industrial revolution, governments start issuing their paper-backed currencies as the major form of currency in our societies. These currencies contain no actual value but a coupon for the sharing of social wealth. Since this period, the financial industry transferred from a natural industry that was based on gold, silver and copper into a man-made industry and the regulations toward the financial industry started appearing in our economies.

In the world of modern businesses, there is a golden rule that the liability of a shareholder of a company can not be larger than the amount of money that he or she has invested into this company. For a normal company that has not much financial leverage, this design of modern business creates little problem. However, when the financial leverage is taken into this business game, the story becomes very different.

For example, when a shareholder has invested $100 into a company and this company has no financial leverage, the usual business return within a year can reach a level between 5 and 20 percent. This means the potential gain within a year is somewhere between $5 and $20, but the potential loss will be $100, equals to the amount that he or she has invested into this company. In this scenario, people will act rationally. They will evaluate their actions carefully.

But if there is a financial leverage, especially a leverage that is too high, say 100 times, the story will change. The potential gaining will skyrocket and reach somewhere between $500 and $2,000, but the potential risk, limited by the modern corporate legal framework, will still be $100. In a gamble that can return you 5 to 20 times of the capital money, people will behave differently.

Another important attribute of a potential hazard that can be caused by the collapse of financial leverage that is excessively high, is that its impact can be spilled over to the rest of the society, rather than limited to the failed company itself.

Because large financial companies are usually attached to many individuals and families, it can generate a much larger impact on society, compared with the traditional businesses. With this in mind, the regulation taken toward large financial corporations is no longer a business thing alone, it is a social welfare issue.

While Ant Group is now one of China's largest financial companies and is having hundreds of millions of clients, the importance of the company toward the society and economy rises above the company itself. This IPO incident might be a surprise the financial capital, but only with this cautious attitude in mind can future surprises to the economy and society be prevented.

(A logo of Ant Group is pictured at the headquarters of the company in Hangzhou, Zhejiang Province, China, October 29, 2020. /Reuters)