China-Singapore business ties are at their best: SingCham chair
By Wang Tianyu 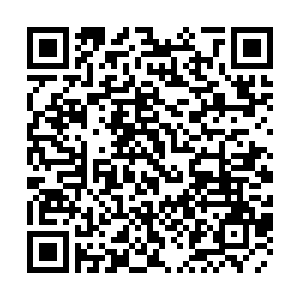 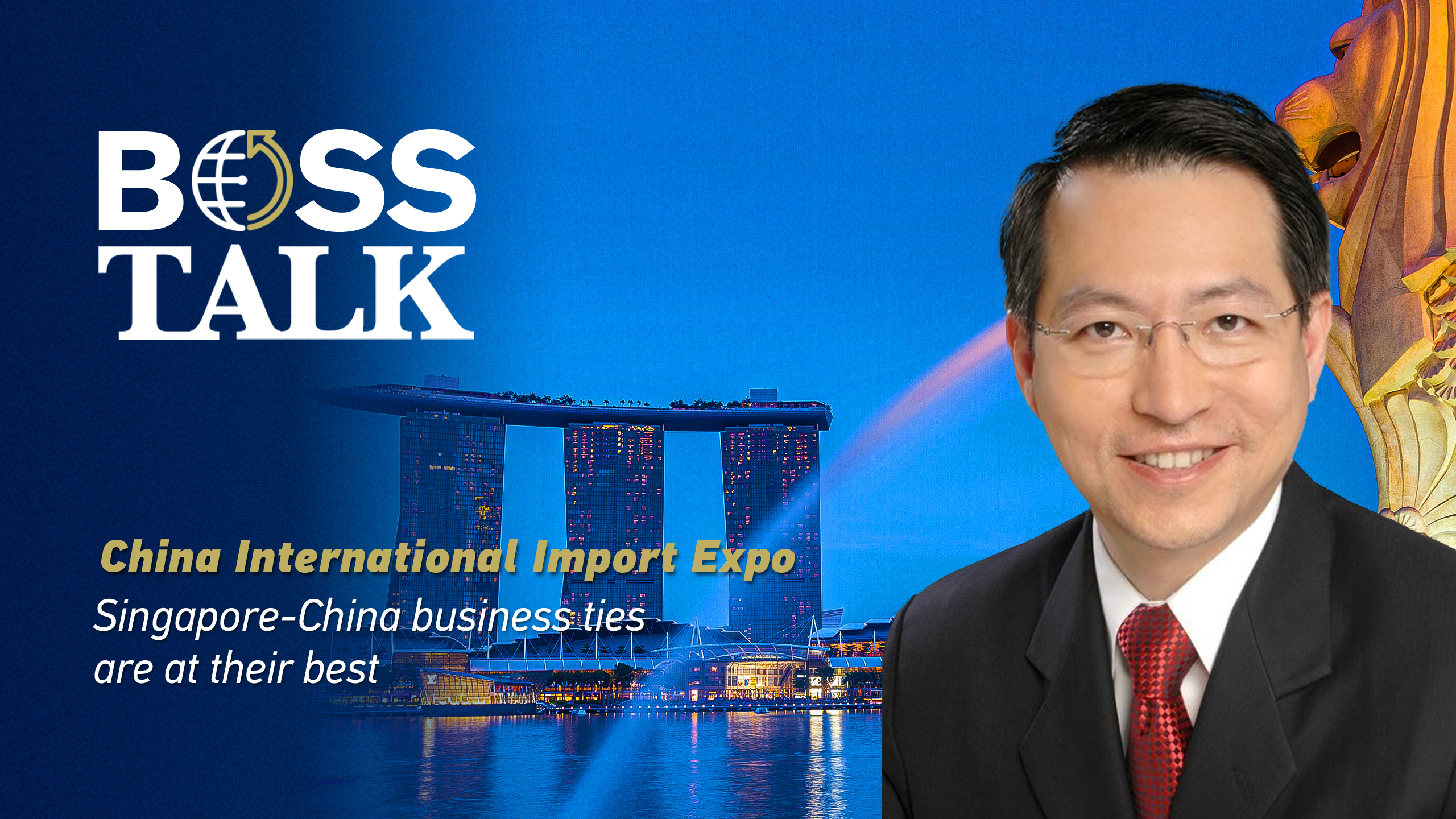 Editor's note: The third China International Import Expo kicked off on schedule despite the COVID-19 pandemic. CGTN brings latest reports from the six-day expo in Shanghai.

Singapore is a city-state with only 5.7 million people, but it has a special importance for China as most of its inhabitants are ethnically Chinese. The two countries share commonalities, such as language and culture, which make their relationship different from any other in the world.

All Chinese exports to Singapore and 95 percent of Singapore's to China enjoy zero tariffs thanks to a free trade agreement between the two countries, which came into effect in 2009 and got upgraded in 2018. According to Singapore's Department of Statistics, China has become Singapore's largest trading partner since 2016.

As many as 44 Singaporean companies are attending the China International Import Expo (CIIE) this year in Shanghai – the largest number among the ASEAN countries.

In this context, CGTN sat down with Ong Tze Guan, the chairman of Singapore Chamber of Commerce and Industry in China, to get his views about the business ties between the two countries and the outlook of this year's CIIE. 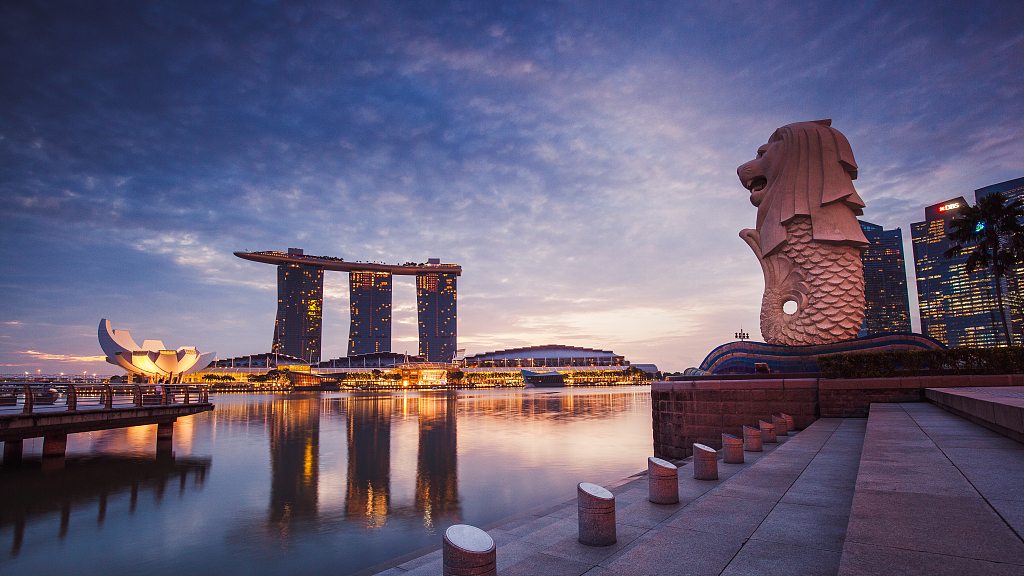 CGTN: What makes Singapore, a city-state with only 5.7 million people, such a big global trading power?

Ong: Singapore has no natural resources. It's a small country. So trade is a lifeline for Singapore. And even over 200 years ago, people came from all over the world to Singapore to trade freely and openly. So, Singapore has always used that as a foundation for its growth. And it's very important for it to be always able to trade openly and freely with everyone.

And I think also what is important is the multiracial component of the Singaporean society. I think it makes us very unique. With this shared history and culture with many of our neighboring countries, we are a very good trading hub for many people to trade with Asia.

CGTN: What does this year's CIIE mean to Singaporean companies?

Ong: This is a special year. Given the COVID-19 pandemic, which has affected many economies and completely decimated travel, I think CIIE this year has bigger significance in the sense that the Chinese should continue to be more open to its markets and develop more collaboration with Asian markets and Singapore is one of them.

I think China's huge marketplace is an attraction for all and Singaporean companies are no different. I think the CIIE platform is a very good platform for Singaporean companies to showcase their services, technology and products to the Chinese market. We believe that with this exposure to China and exposure to Chinese friends, fellow businesses were able to form stronger links and do more in the region and in China. 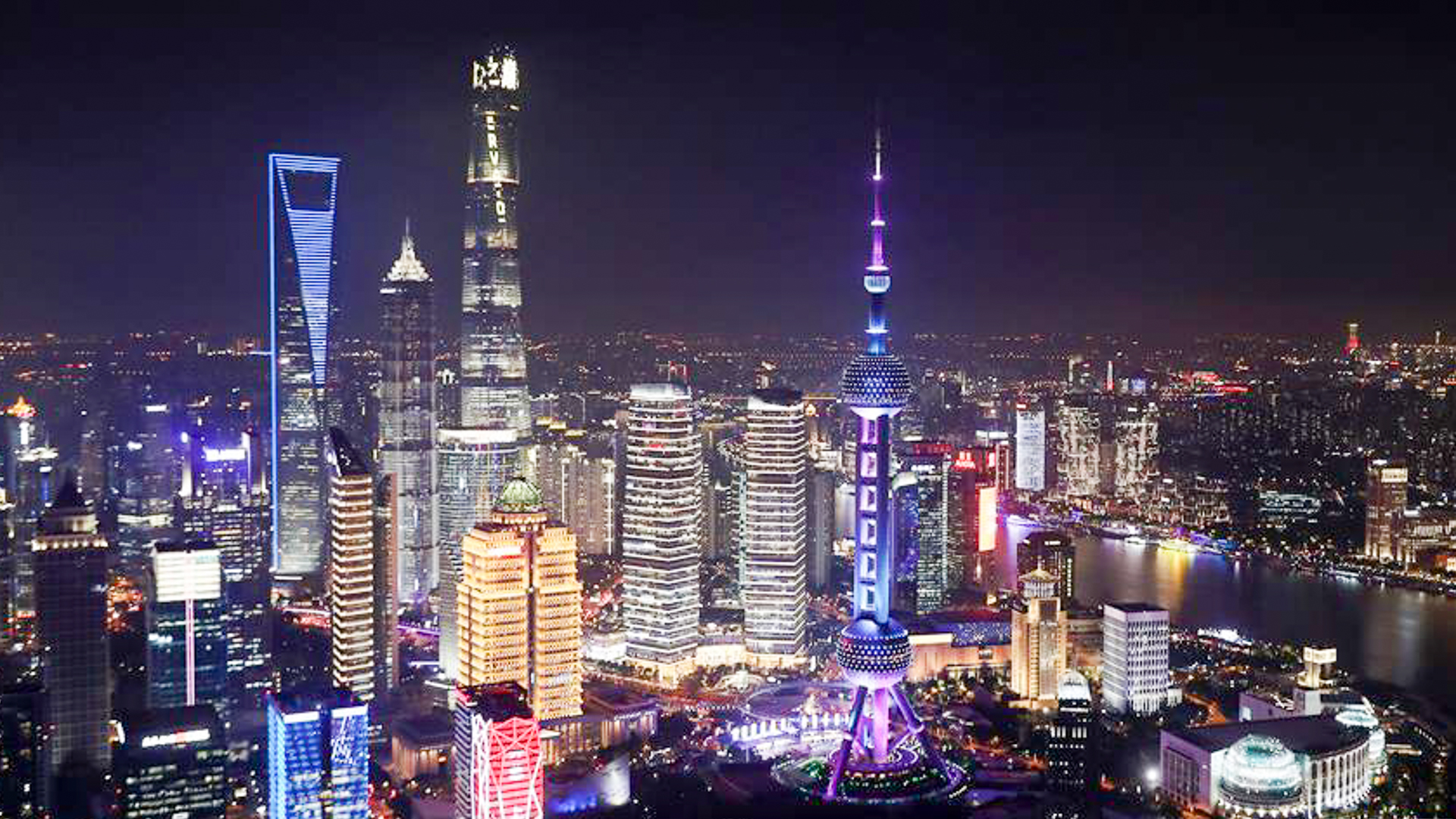 CGTN: How do you view the relationship between Singapore and China?

Two countries share a natural affinity born from history and culture. We've always had very good mutual relationships, and we hope they will develop into better business collaborations between companies and businesses from both countries.

CGTN: What is the current state of China-Singapore business ties?

Ong: I think they are in a very good state right now, probably one of the better states in many years. I think there have been a lot of mutual collaborations at the government and business levels. When our chamber holds mutual networking events with the Chinese partners and friends, it's always been very warm and very well participated. And we've seen a lot of collaboration happen among the two countries.

CGTN: Due to the growing U.S.-China trade tensions and the pandemic, have you ever considered moving business out of China?

Ong: Chamber members and I haven't seen the numbers to show that this is happening. I think this is because a lot of our Singaporean businesses who have landed in China are here for the local marketplace. So they are not so much affected by trade wars.

At the same time, the COVID-19 effect has slowed down business a bit. But I think with the recovery of the Chinese economy, Singaporean companies here will also be able to ride on this recovery.

CGTN: How has China’s business situation changed in the past decades?

Ong: I think over the years, the business environment has evolved quite a bit. In the old days, a lot of the business was infrastructure driven. Today, it's technology and services driven. So companies will have to find their own niche in today's environment. They would need to retool as well.

(Video shot by Wang Bo and edited by Wang Tianyu)