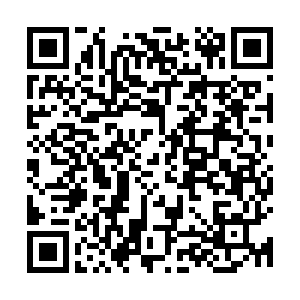 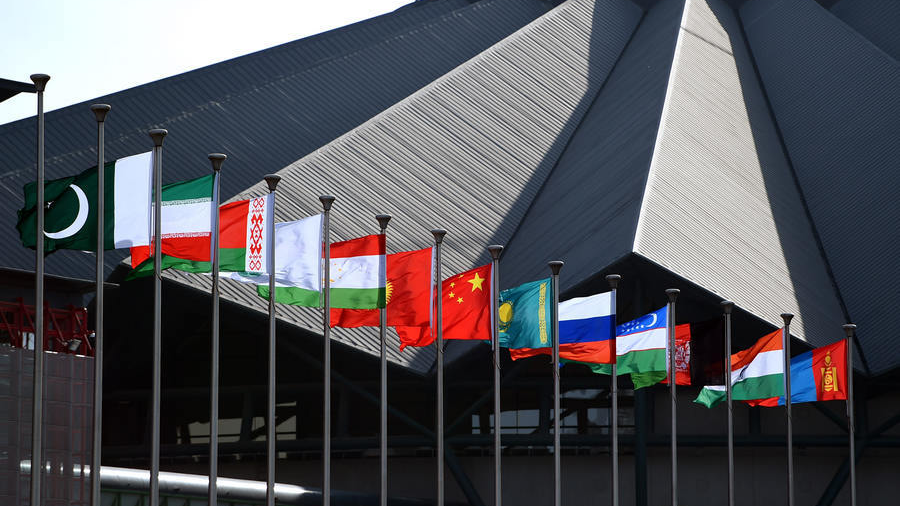 Chinese President Xi Jinping will attend via video link the 20th meeting of the Council of Heads of State of the Shanghai Cooperation Organization (SCO) on November 10 and promote unity and mutual trust as the coronavirus pandemic still impacts the world, Chinese Vice Foreign Minister Le Yucheng told reporters on Thursday.

Le said it's the first multilateral organization meeting that Xi attends after the fifth plenary session of the 19th Communist Party of China (CPC) Central Committee, during which the 14th Five-Year Plan for National Economic and Social Development and the Long-Range Objectives Through the Year 2035 was adopted.

At the summit, President Xi and leaders from other SCO countries will discuss new proposals to deal with challenges posed by the pandemic and to promote security and stability as well as economic revival, Le told a media briefing in Beijing.

China hopes to advance the "Shanghai Spirit," a set of values agreed on at the 2018 SCO summit that features mutual trust, mutual benefit, equality, consultation, respect for diverse civilizations and pursuit of common development, and strengthen unity and mutual trust among SCO members and deepen cooperation in all fields, Le continued.