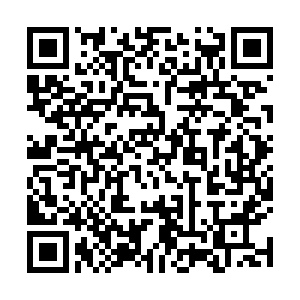 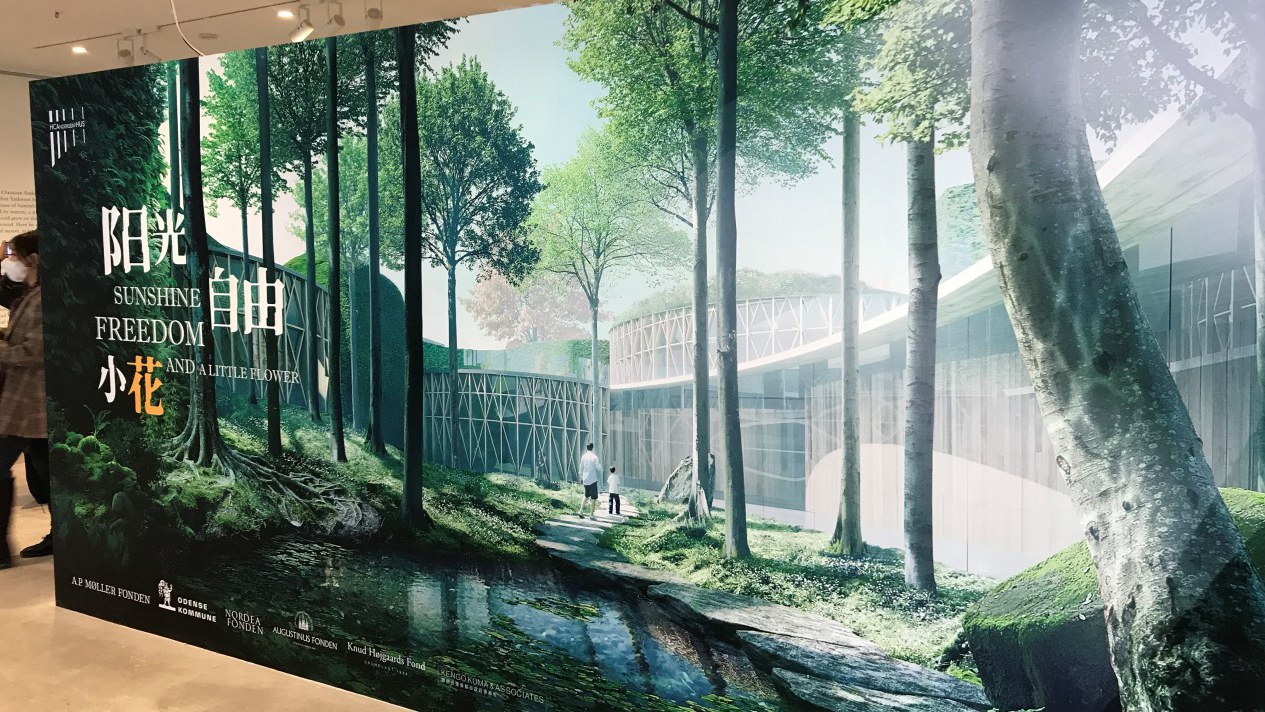 Beijingers are getting a glimpse of a new museum in the capital's 798 Art District, honoring the popular 19th-century Danish author. The exhibition also marks the 70th anniversary of diplomatic relations between China and Denmark. The new museum will be a unique and insightful trip into Andersen's life and his fairy tales. It opens to the public next summer in Odense in 2021.

Inside the space, a large model presents the new museum's design concept. It's the first time it's been unveiled to the public.

In Denmark, Andersen's life and work were commemorated in the old museum located in his birth town of Odense. The new state-of-the-art museum will still be located there, on an area of almost 9,000 square meters.

The museum now mainly focuses on Andersen's biography, and the new museum will take his fairy tales on stage, creating immersive experiences for fans. 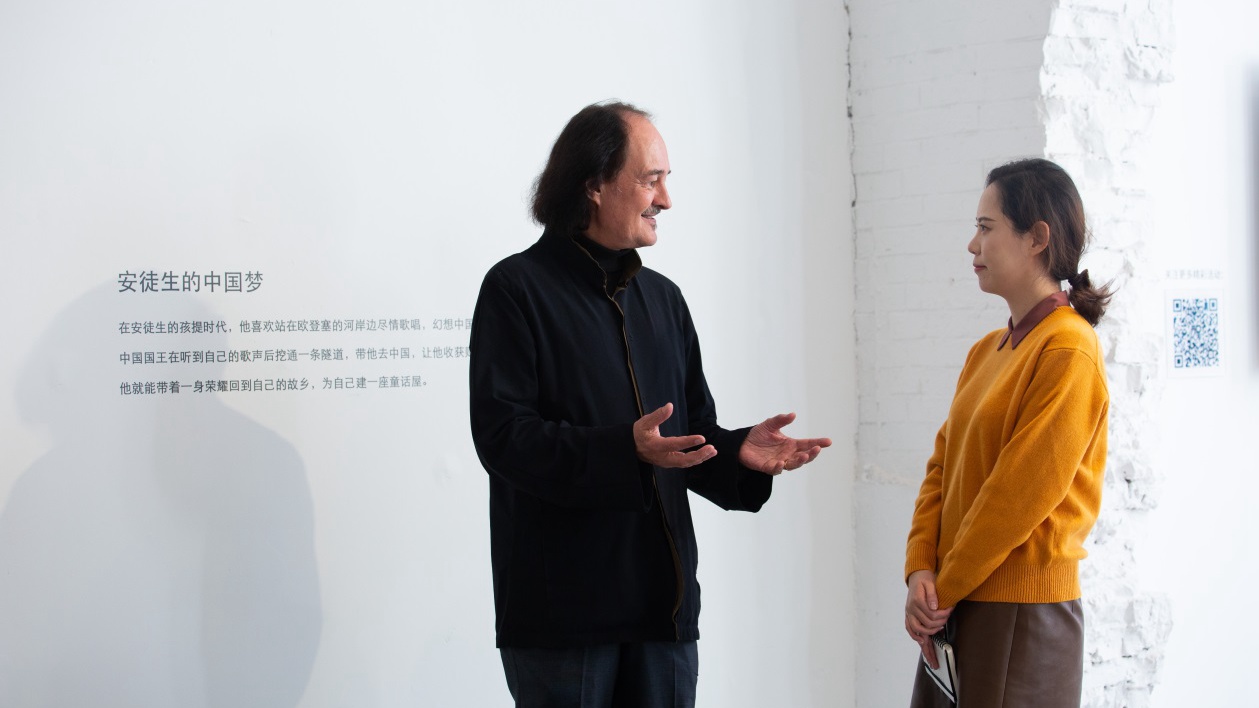 "It would be possible to set up a completely different concept of how you experience a man and his writing. So the basis for the change is instead of teaching people who Andersen is and what he meant by writer. It's an offer for people to find out who Andersen is by themselves. It is very interactive," said Eric Messerschmidt, Director of the Danish Cultural Center.

Andersen, whose fairytales such as "The Ugly Duckling", "The Little Mermaid", and "The Emperor's New Clothes" are well-loved, was born in 18-05. It's said that when he was a child, he believed he could dig a hole through the earth and end up in China.

In line with his vivid imagination, the new museum is not conventional. It's interactive and dynamic.

"This new museum is combining outdoor public parks and indoor adventure... and be part of nature, be part of the fairy tales," Messerschmidt added.