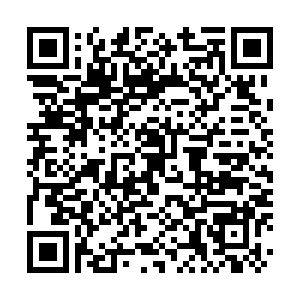 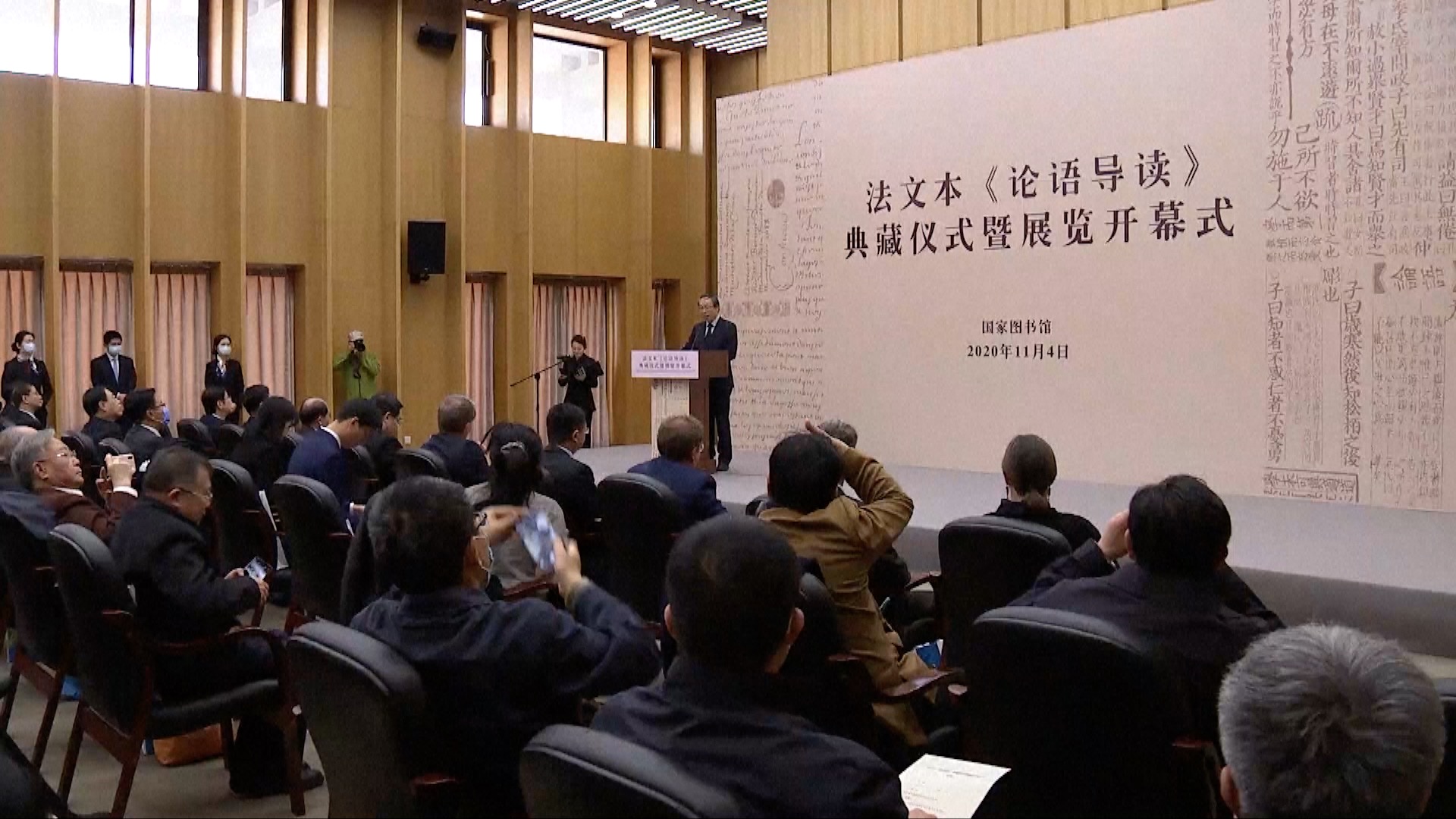 A French-language version of "An Introduction to The Analects of Confucius" collected by the National Library of China began to display on Wednesday.

The book, published in 1688, was a state gift received by Chinese President Xi Jinping during his visit to France in March 2019.

It is the first intact manuscript written in a foreign language during the European Enlightenment that was collected by the library.

Also put on show on Wednesday were several foreign works on Confucius, mostly dated between the 17th and 19th centuries. The exhibition will run till December 6.

"The Analects of Confucius" is a collection of ideas and sayings from the ancient Chinese philosopher Confucius and his disciples. It has been translated into a number of foreign languages and read across the world.

Curator Rao Quan said the exhibition would fully show the value of the manuscript in embodying the civilization exchanges between China and Europe.

China and France's continuous interest in and in-depth research on each other's ancient works about traditional culture will advance the exchanges and mutual learning between the two civilizations and bring the two peoples closer, said Hu Heping, China's minister of culture and tourism.