Golf world No. 1 Dustin Johnson back from COVID-19 isolation
CGTN 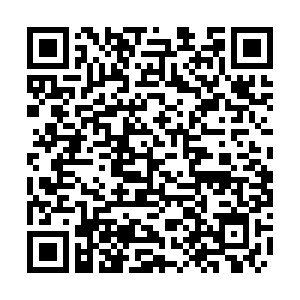 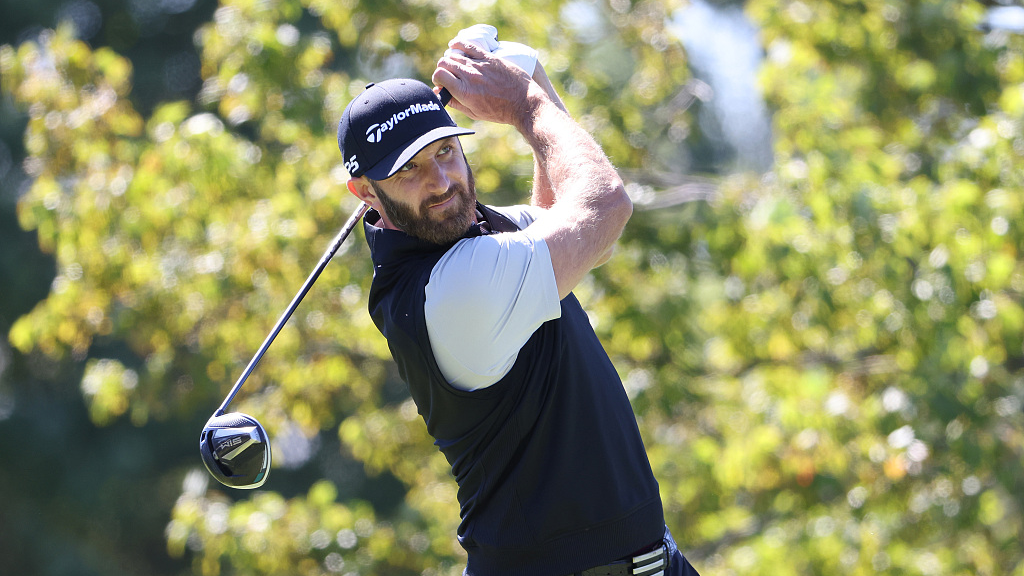 A six-week break going into the Masters was not what Dustin Johnson had in mind. He wasn't expecting to test positive for the coronavirus, either, and still wonders how it happened.

Johnson did find one positive to being the most prominent golfer to recover from COVID-19. Under CDC guidelines followed by the PGA Tour, he won't have to be tested for three months.

"I know I'm playing next week at the Masters," Johnson said Wednesday, adding that he would be "nervous for sure" if he had to wait for the test results before setting foot on Augusta National.

"I had no idea where I got it from," he said. "I thought about it and tried to figure it out. I had every person that I had been around ... every single one of them got tests. Not one person had it. The only thing I can figure is I got in Vegas. I don't even know how I got it there."

That forced him to miss the CJ Cup at Shadow Creek and the Zozo Championship at Sherwood on a course where he is a member. And it cost him time in preparing for the final major of the year. He was among those who finished one shot behind Tiger Woods last year at the Masters.

Johnson was coming off a strong run of being runner-up at the PGA Championship, winning by 11 shots at the TPC Boston, losing to a 65-foot birdie putt in a playoff at Olympia Fields and winning the FedEx Cup. He then tied for sixth in the U.S. Open at Winged Foot on Sept. 20.

That was his last competition until he tees off Thursday in the Houston Open.

Johnson is among 37 players at the Houston Open who are playing in the Masters — assuming they pass their tests for the coronavirus — while eight Masters champions are playing on the PGA Tour Champions in Phoenix.

Also playing in Houston this week are Brooks Koepka for only the second time since August because of injuries, Jordan Spieth and Tyrrell Hatton of England, who has risen to No. 10 in the world.

For Johnson, it's a matter of playing catch-up.

He went two weeks from testing positive for the virus before he picked up a club again, which was a week ago Monday, and even that session didn't last very long because he had been away from golf for two weeks. That's rare for someone trying to get his game in top form for the Masters.

Johnson managed to keep his No. 1 ranking, just barely, and he now joins Woods, Greg Norman and Rory McIlroy as the only players to have been at the top of the ranking for 100 weeks or more.