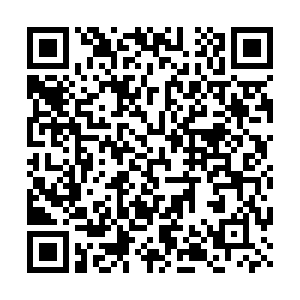 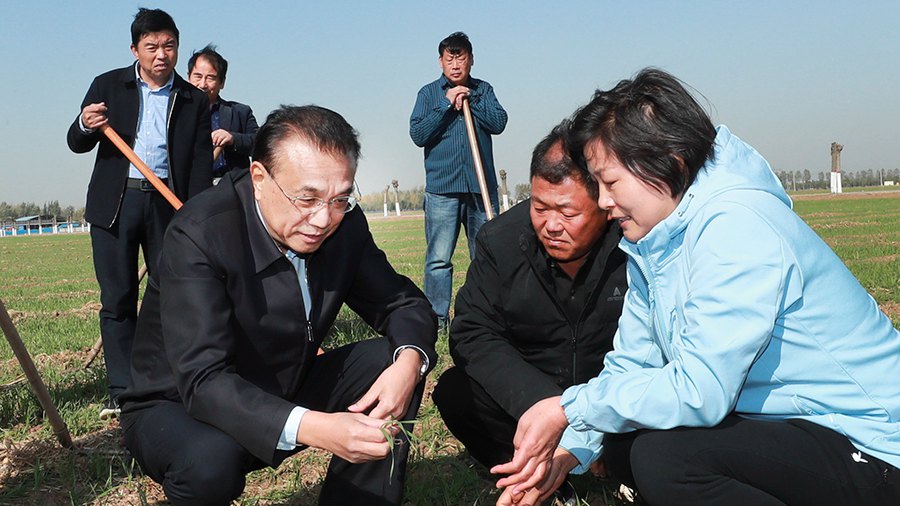 Chinese Premier Li Keqiang called for the implementation of new development concepts and stronger abilities to open new development prospects for high-quality growth during his inspection tour in central China's Henan Province from November 3 to 4.

In Donglu Village, Premier Li checked on the autumn wheat in a field and asked about the farmers' incomes and yields.

China had another bumper harvest this year, he said, and efforts should be made to improve grain varieties and quality.

Scale operations should be promoted in diversified forms in feasible regions with respect for the personal wills of local residents, Li said.

Hearing that some villagers are working for each other, Li said flexible employment has become a major channel to increase incomes, and life will become better with their hard work. 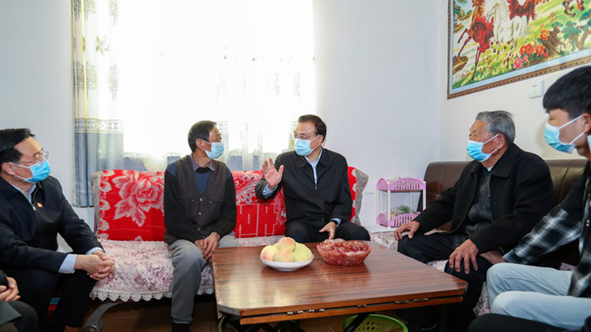 After inquiring about the difficulties and suggestions of the residents, he urged local authorities to make every attempt to help people solve their problems. 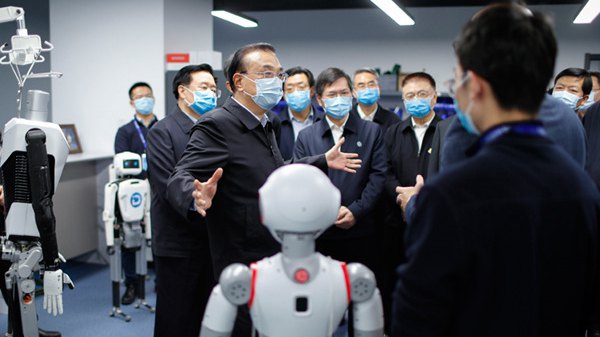 Li heard a report on the province's efforts in fostering emerging industrial clusters, transforming old growth drivers, and the development of Zhengdong New District. He also inspected a robot company and the engineering research center of Zhengzhou University.

Efforts should be stepped up to enhance innovation development and new type of industrialization, he said, calling for strong willpower, perseverance, and a down-to-earth attitude to make breakthroughs in technological innovation. He also urged Henan to cultivate more talent to play a bigger role in the rise of the central region. 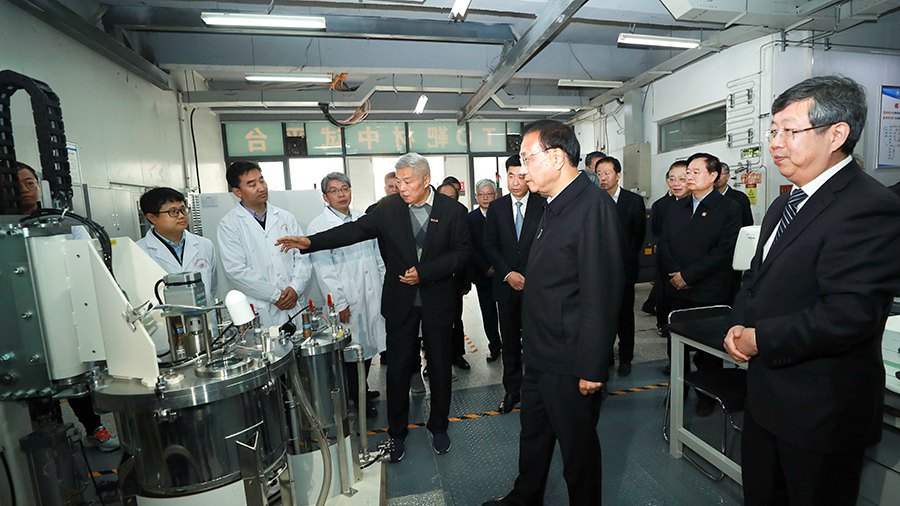 At Sanquan Foods, the premier stressed safety and quality in the food production chain.

He also asked several heads of small and micro-sized enterprises in charge of supporting facilities whether they have seen any preferential policies on tax and fee cuts and other needs that they had in mind.

Against the backdrop of the COVID-19 pandemic and a global economic recession, the Chinese premier said the government should take multi-pronged measures to ensure stability on six fronts and security in six areas.

Indiscriminate strong stimulus should be deterred, and policies should be carried out in a targeted way, especially those that help enterprises tackle difficulties and direct fund allocation mechanism.

Market entities' activity should be brought into full play, with a focus on employment and people's welfare.

The economic base stayed impervious to fluctuations with positive growth attained in the first three quarters.

Policy formulation and implementation should stay effective and sustainable, in an effort to realize annual economic positive growth, which will lay a solid foundation for development in the years to come. 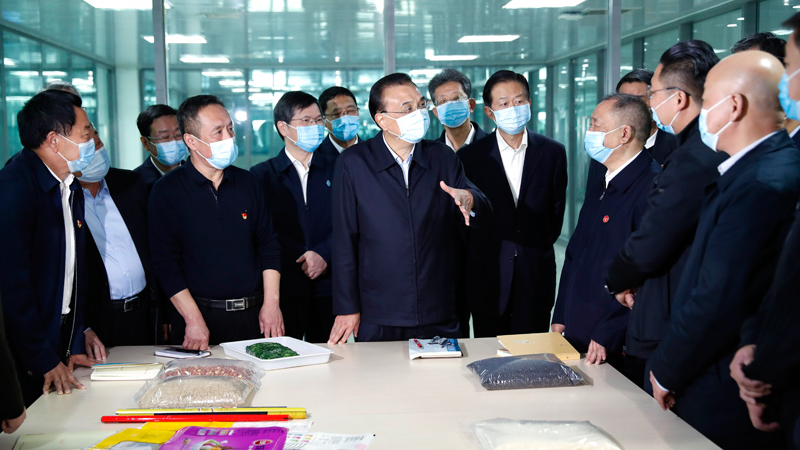 Premier Li fully affirmed the achievements made in epidemic prevention and social and economic development in Henan Province, and called on local authorities to promote reform and opening-up, step up innovation and steadfast work, and scale new heights in modernization development.