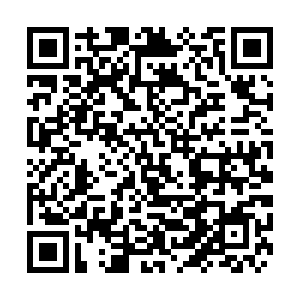 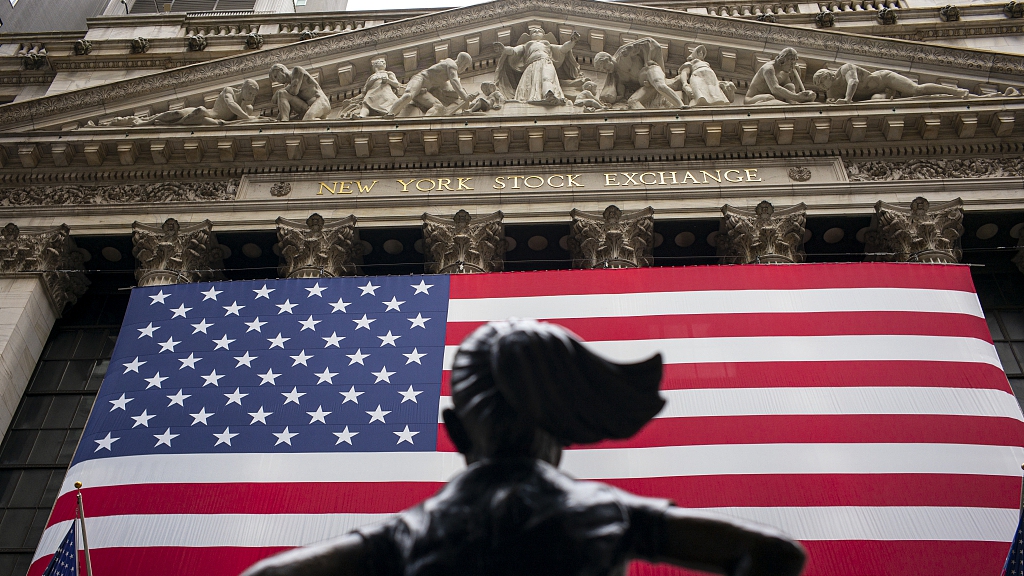 U.S. stocks surged to close higher on Wednesday as the presidential election race remained cloudy but the likelihood of gridlock in Congress made investors optimistic that major policy changes would be difficult to enact.

"Even if Joe Biden wins the presidency, it looks like we are going to have a divided Congress so the opportunity to have meaningful change at the fiscal level is pretty slim, and that is what is being priced into the back end of the market today," said David Joy, chief market strategist at Ameriprise Financial in Boston.

"If we are going to have a similar type of economic environment as we've had, then we are going back to an emphasis on trying to find earnings in a relatively scarce earnings environment, back to the same winners as before."

It was the biggest daily percentage gain for the S&P 500 since June 5 and for the Nasdaq, since April 14. Still, advancing issues outnumbered declining ones on the NYSE by just a 1.36-to-1 ratio; on Nasdaq, a 1.26-to-1 ratio favored advancers.

The S&P healthcare index  jumped by 4.45 percent to close at a record high, and the information technology sector also gained strongly, as a divided Congress means slimmer chances for heightened antitrust scrutiny, capital gains taxes and a restoration of parts of the Affordable Care Act. The healthcare index notched its biggest daily percentage gain in about seven months.

Still, investors said they favor a definitive, swift resolution of the presidential race that would clear the way for a deal on a stimulus package to revive the economy.

Despite the rally in stocks, the potential for political uncertainty also sent investors to U.S. Treasuries, sparking the biggest one-day drop in 10- and 30-year bond yields since June. Shares of U.S. banks, which typically track Treasury yields, slumped.

Volume on U.S. exchanges was 10.39 billion shares, compared with the 9.09 billion average for the full session over the last 20 trading days.