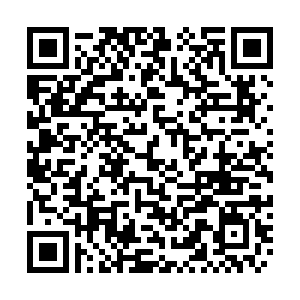 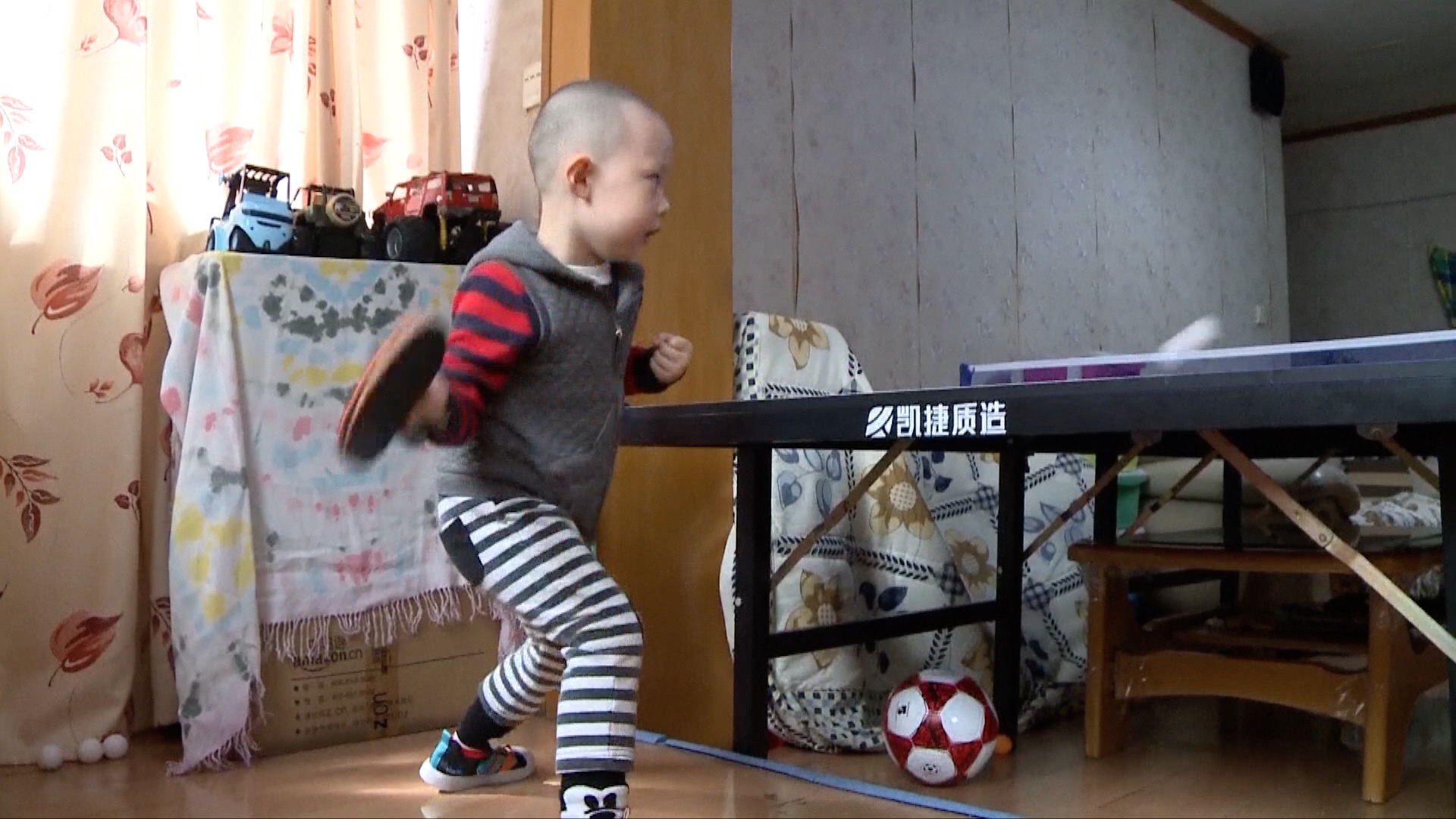 China's talent pool for table tennis has never been short of players and footage of a gifted boy showing off his incredible skills in the sport has recently become a smash hit on Chinese social media platforms.

With the astounding speed and agility, Jiang Yunbo, who's just three years old, is from Chengdu, capital of southwest China's Sichuan Province, and is already a figure to be recknoned with at the ping pong table.

His family say that the youngster has been practicing table tennis for two years, and has now mastered the basic skills of the popular sport.

"When he was one-and-a-half years old, I thought that he was too little to learn anything, but then it suddenly occurred to me that I might try to teach him to play table tennis, or teach him how to hold the paddle. However, when he held the paddle in his hand, I found that he was quite interested, and from then on, I started (training him) and insisted on letting him play every day while standing by a small tea table," said Jiang's grandmother who is also his "coach."

Helped by his grandma, who herself was a member of Sichuan's provincial table tennis team, the boy is developing quickly, and can now play on a standard ping pong table.

However, Jiang could only start practicing table tennis around a short tea table, but his natural ability and competitive instinct shone through even then.

"He was always standing by the short tea table to play, so we all thought that he wouldn't be able to return the ball when switching (to the full-sized) table. However, he could return plenty of them in a row, which surprised us all," said the boy's proud mom.

Jiang's grandma said she intends to help her grandson cultivate good qualities of never giving up and striving for constant self-improvement, encouraging him to practice for at least one hour every day .

Videos of Jiang practicing on Douyin, the Chinese version of Tik Tok, has already helped him own over 54,000 followers, with many astounded by his ability and precision. However, despite Jiang's obvious talent and potential, his mother said that they will respect the child's own choices for his future career.