Working on the contradiction of innovation and reward
Keith Lamb 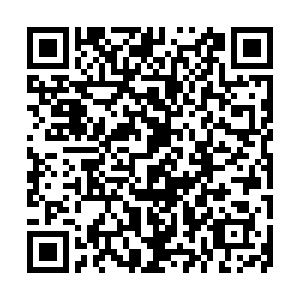 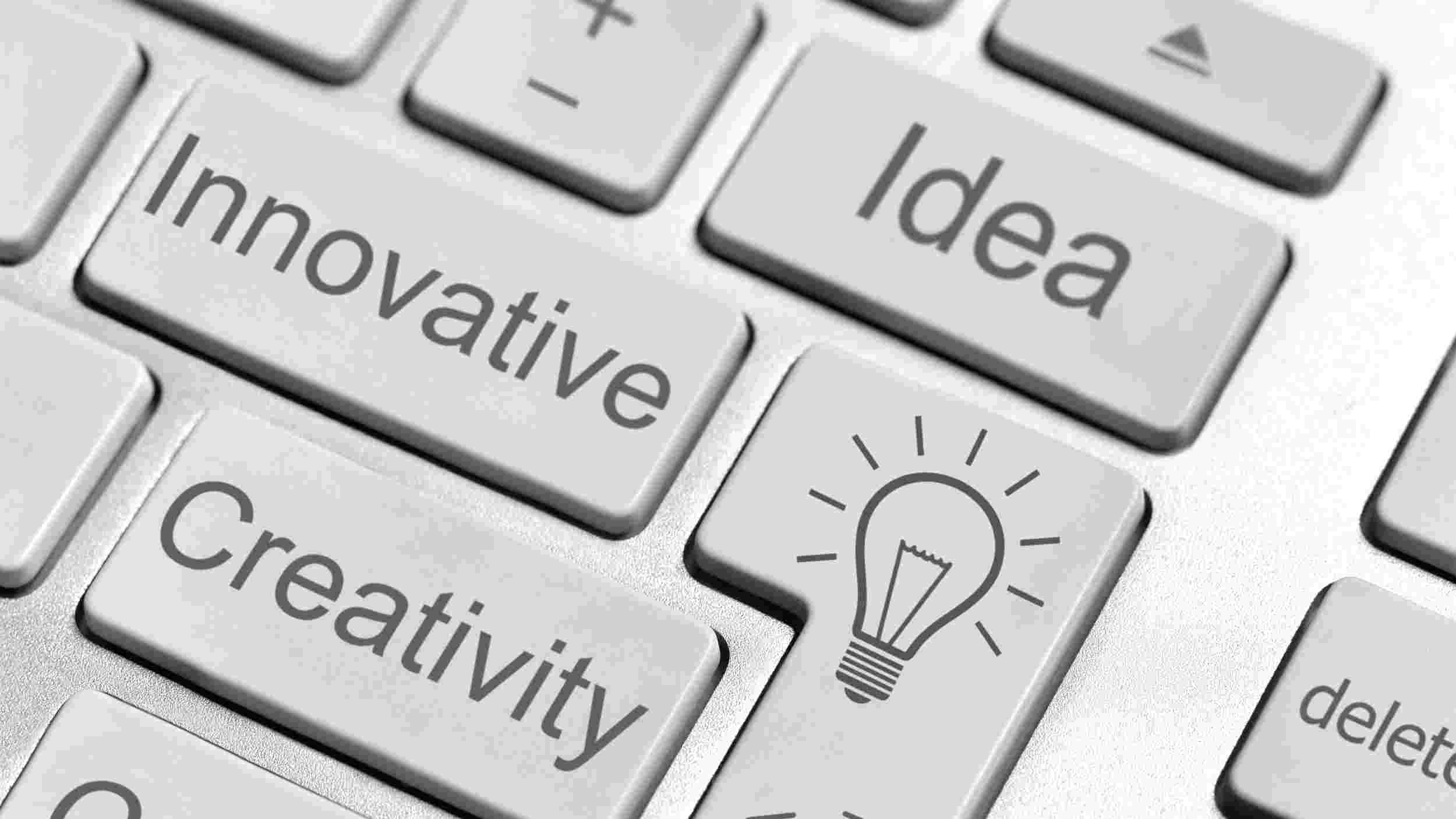 For Marxists, contradictions, which are multifarious, ever-present and in constant flux, drive social life and history. For example, contradictions in the relationship of production may be antagonistic or non-antagonistic. Under certain conditions, the interests of the capitalist may collide with the workers, while under others they may collude. For example, during Western European liberal revolutions, the bourgeoisie and the proletariat briefly colluded. The same can be said for China's Marxist-Leninist class relations which draw together classes for the purpose of creating socialism.

The realization that China's principle contradiction, being its lack of high-quality development, along with its accompanying non-principle contradictions such as pollution and social injustice, is not brand new. This recognition has already spurred on China's green technological revolution and pushed the nation to resolutely eradicate extreme poverty by the end of 2020. However, much needs to be done to improve upon already unparalleled achievements. The "Healthy China 2030" blueprint which will provide universal healthcare to Chinese citizens and the coming Five-Year Plan that focuses on transforming China into a high-income country are both commendable steps to overcoming China's contradictions.

Recently, President Xi Jinping raised an important contradiction associated with high quality growth which is that of how to balance innovation and reward. One can argue that without reward, there would be little incentive to innovate. However, the amassing of huge sums of capital by corporations could collide with the interests of society, if not managed carefully, as the benefits and rewards may not be democratically shared. Furthermore, if IP rights are too rigid, and go on indefinitely, then this may lead to avaricious rent-seeking that pushes out those who could build on pre-existing technology to further innovate.

At this historical juncture, corporations are not going anywhere and neither is the profit motive for the foreseeable future. But what if innovation started to come increasingly from outside corporations and from the masses. With emerging technologies, this can increasingly be realized. Blockchain technology will make it possible for individuals from disparate backgrounds to collaborate on a project without being part of a top-down central command structure.

It can keep track of project sections, knowing who has done what, and distribute relevant rewards to individuals and organizations that offer time and expertise towards the project. This would lead to the ownership and rewards of IP being dispersed amongst many, rather than being concentrated as it is now. 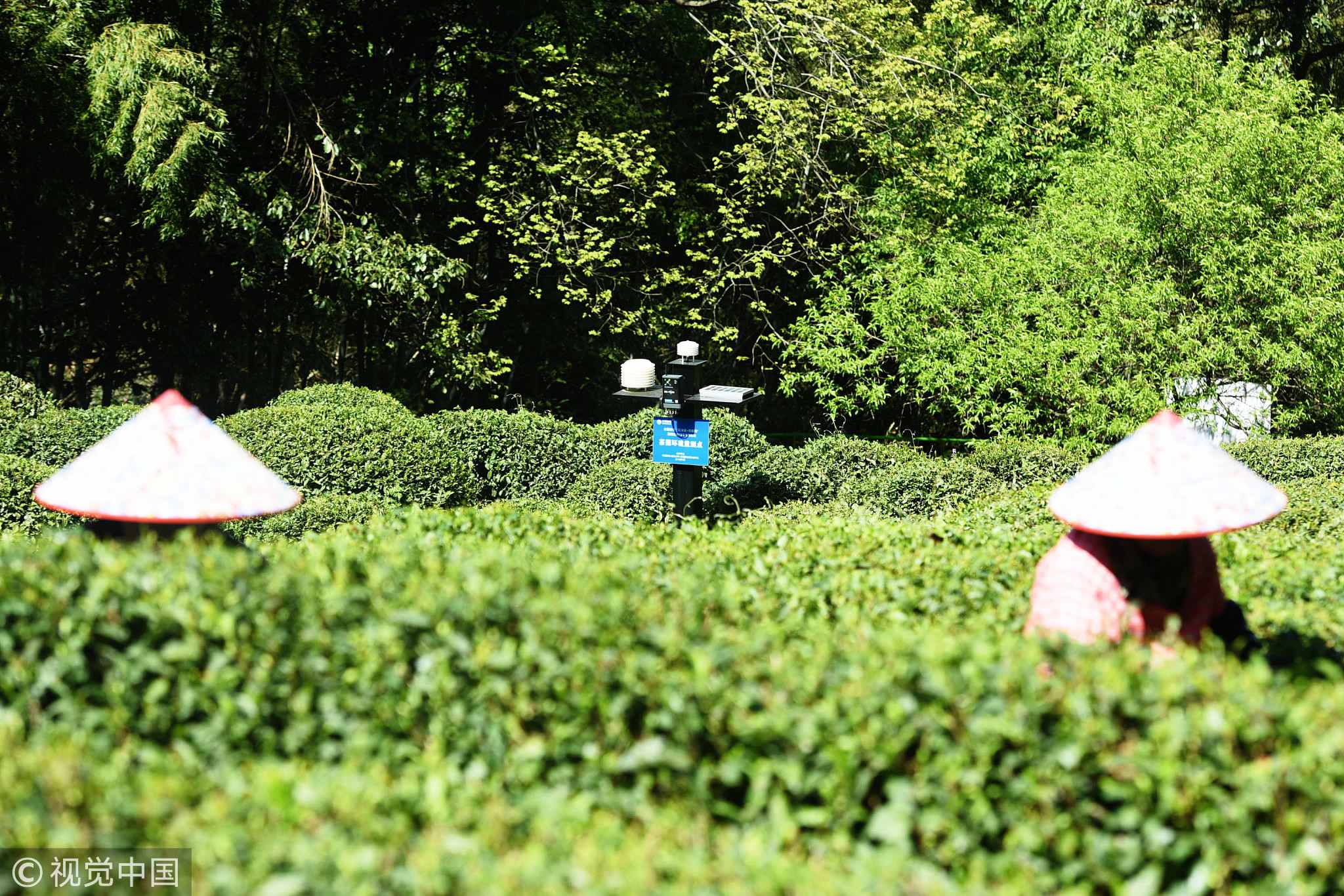 Blockchain has been used in some tea parks in Hangzhou, the east China city which has established itself as a center of advanced technologies. /VCG

Blockchain has been used in some tea parks in Hangzhou, the east China city which has established itself as a center of advanced technologies. /VCG

Of course, there are already collaborative projects made up of scattered individuals with no permanent attachment to the projects, who work not for profit but for the joy of creating. Their "product" is often offered for free as is the case for the Linux operating system. However, blockchain technology would further spur this process because it offers the ability to organize and calculate who did what and thus share out ownership and rewards fairly.

Yet, no matter how good technology is, it is meaningless without the people who create and benefit from it. Blockchain provides the opportunity for flexible innovation from below. However, for it to work efficiently a flexible workforce conditioned to innovate is needed. This can be achieved by partitioning part of the working day, or week, to allow more workers to engage in self-study of their choice that will lead to a recognized qualification.

The self-study aspect allows the worker to engage in self-innovation while the earning of a recognized qualification allows the government to have some direction upon learning while providing a non-monetary reward. There is no technological barrier to this type of learning. Self-study or group study away from a physical institution, with Zoom meetings, is already a reality and with the advent of new learning technologies, such as virtual reality, this trend will only increase and reinforce self-innovation through learning.

Setting part of the working week for personal development is already practiced by elite corporations like Google who set 20 percent of a worker's time for self-study on projects that could benefit Google. Founders Larry Page and Sergey Brin highlighted the idea in their 2004 IPO letter saying: "This empowers them to be more creative and innovative. Many of our significant advances have happened in this manner."

The very advent of the fourth industrial revolution that companies like Google are on the cutting edge of, will increasingly demand that all workers, not just the elite, participate in self-innovation through constant education. Automation will lead to a decrease in many jobs such as those in the manual labor sector. In a Marxist state, this need not lead to a dystopian future of mass unemployment; rather it is an opportunity to increase the number of workers engaged in mental and creative labor. For example, a factory worker could improve their literary skills, while a teacher could work on programming skills and so on. When technological revolutions make certain jobs redundant, requiring a shift in the nature of employment, workers will have already revolutionized themselves to the newly emerging nature of work.

As citizens increase their technological capacities, some will then be able to partake in the aforementioned dispersed innovation through blockchain technology. Through partitioning some of the working day to self-study, citizens become innovators of their own destiny. In this way, they are given the freedom to transform their working future which is often fixed for most once they leave formal education. Innovation of the self which will lead to technological innovations, used for all, not only works towards solving the new principle contradiction of creating high-quality development, it also pushes the nature of work to a state where it is inherently enjoyable and non-alienating, where innovation is an innate reward, which is after all one of the goals of socialism.